Flashback: In 1979, A Girl Killed Two People On Monday Morning Because She Does Not Like 'Mondays'

By AtrociousWriter (self media writer) | 2 years ago

Flashback: In 1979, A Girl Killed Two People On Monday Morning Because She Does Not Like 'Mondays' 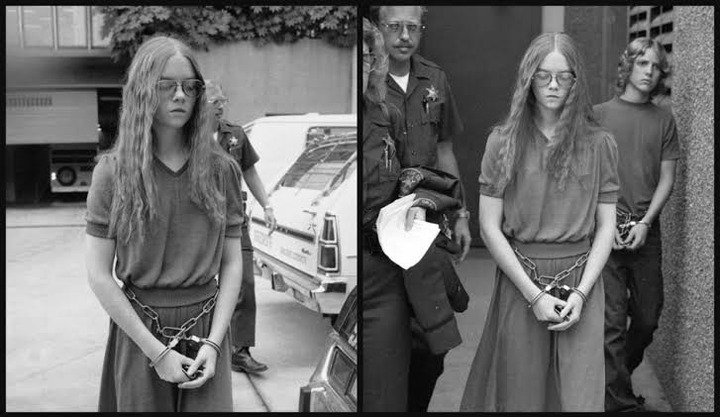 In every organized society, there is always some certain laws that dictates the intra-personal and inter-personal affairs of people. This is established by group of people or persons in authority.

The purpose of these law is to preserve life and to protect people from harm or danger.

But however, in case if a breach of law, harm or injuries, there are certain implications and penalty such suspect must face in other to serve as example and to arbitrars of law.

In 1979, a young girl identified as Brenda Spencer killed two pupils on a Monday morning. After she had killed two people, she was questioned by the police and asked why she committed the crime but her response was "I Don't Like Mondays"

This incident happened in the USA. 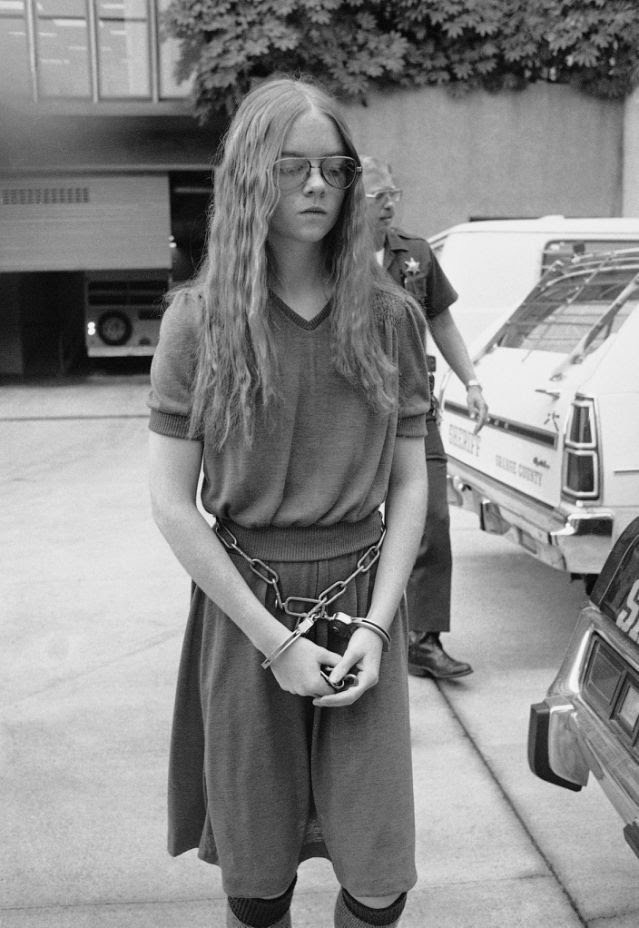 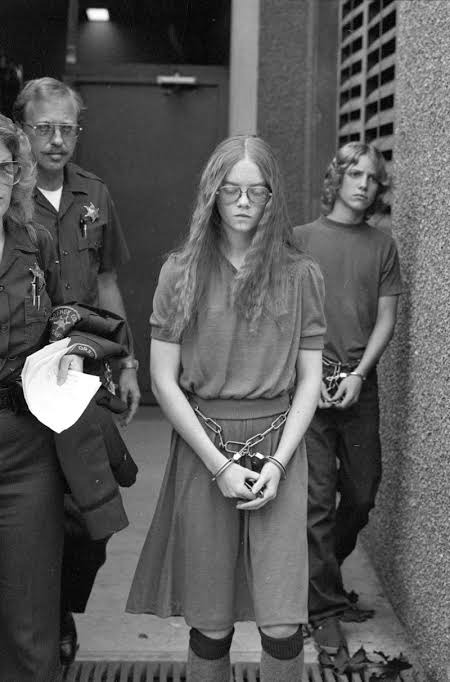 According to report, Brenda Ann Spencer began the killing spree as early as 8:30 am on January 29, 1997. She positioned herself on a building which is opposite Cleveland Elementary School.

The school principal and a caretaker was killed while they were trying to save the kids from the shooting spree.

After she was apprehended by the police, she was spared of death penalty due to her age and was sentenced to 25 years imprisonment.