I was paid #500 for each killing, Suspected Akinyele local government killer Confesses 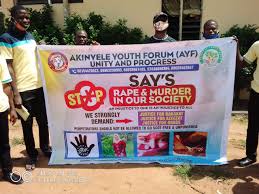 A local Government in Oyo State called Akinyele Local Government Area as been the top of the the news last month for the killing of innocent citizens in that environment. Last month June, five innocent persons were reportedly killed in cold blood in the area. Namely, Bello Barakat, Azeezat Shomuyiwa, Grace Oshiagwu, Mojeed Tirimisiyu and a young woman who's identify has not be known. All this innocent persons were murdered by unknown assailants and the female victims involved in a rape incident. 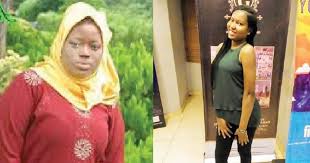 One major suspect were arrested, who was connected with the killings in Akinyele Local Government area last Month. The suspect name was Sunday Shodipe age 19, has started narrating how he carried out the murders of the innocent persons. 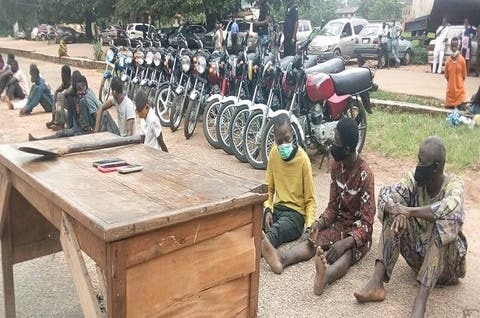 When speaking with the police at the State Police headquarters at Eleyele, Ibadan on friday July 17. The suspect known as Sunday said a certain herbalist called Adedokun Yinusa Ajani who is 50 years of age was the one he was working for, sending him out for the murser assignment in the area.

He continues saying the herbalist (Ajani) will always instruct him to kneeldown in front of him and he will make some incantation and put something on his tongue three times any time he is about to go for the operation.

The suspected killer (Sunday) said he always go around with shovel and immediately he see his victims, he hit them on their head with the shovel until they are filled with blood, so he will move around them three times making some incantation and back the body for about five minutes with his eyes closes before leaving the scene immediately.

The Suspected killer said the moment he back the body with his eyes closed he is not afraid of any body coming or not because the herbalist (Ajani) as told him that during the period no living soul will pass by.

Sunday Shodipe who is the suspected killer said he had carried out Five operations of such in the area and the herbalist (Ajani) would have prepared food for him and give him #500. So he love doing it killing people and getting food and money.