By EndyMona (self media writer) | 2 years ago 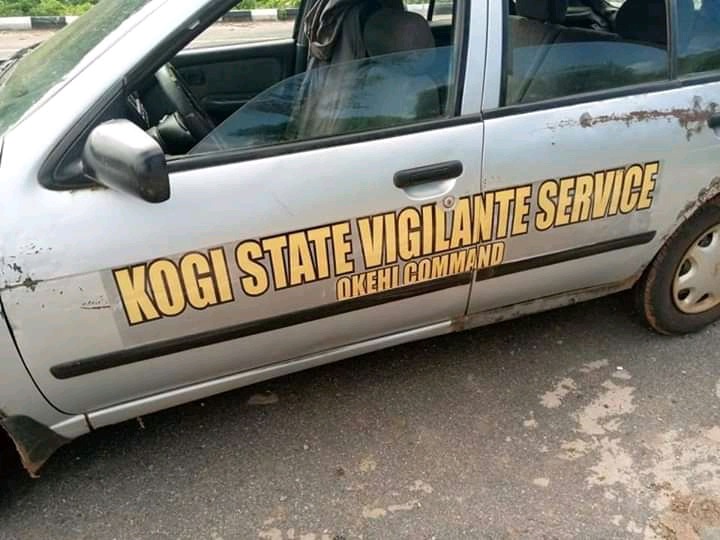 The inhabitants of Kogi has been living in palpable fears due to the onslaught launched on the State by kidnappers, the kidnapping activities in the State has led to the death of many Nigerians and still counting. 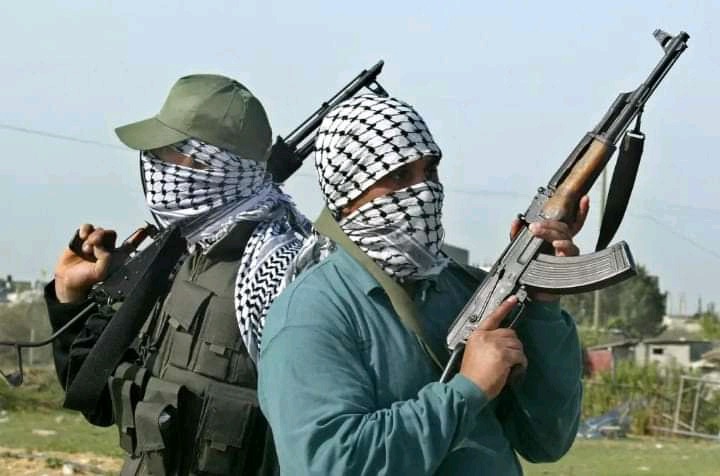 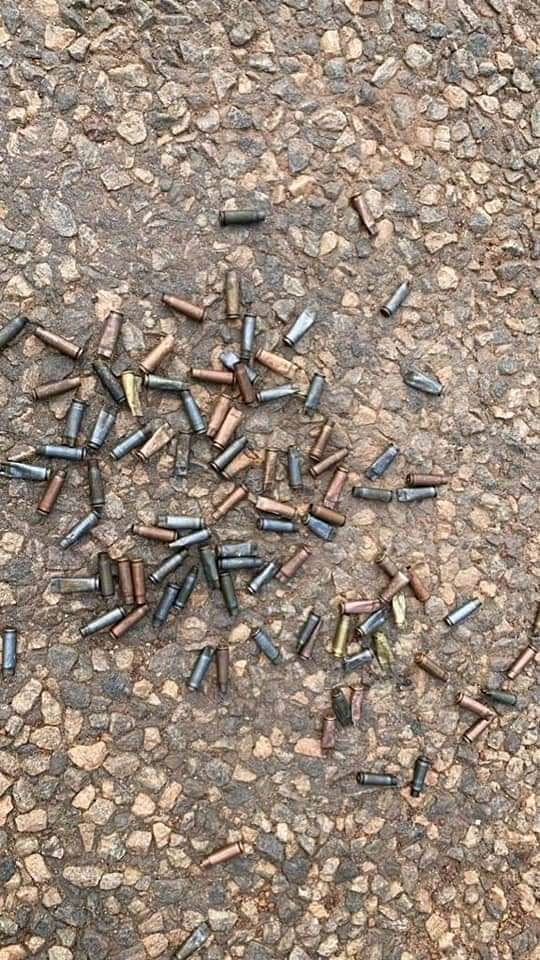 But the Kogi state government who reportedly re-strategize the security networks in Lokoja and its environs responded head-on to the resurgence of kidnappings along the main road networks within the state.

Reports emanating from different sources suggested that, two kidnappers met their Waterloo yesterday morning while attempting to stage a comeback after killing many innocent people within the state.

The source confirmed that, a combined efforts from the state security operatives, inhabitants of the neighborhood and Vigilante group brought their recent operations to a halt, the development that saw two dead, leaving several other kidnappers injured.

The kidnappers who staged their deadly operation at about 4am on Monday, were however repelled by the joint security forces of the state resulting in the death of two kidnappers leaving those kidnappers who escaped with different levels of injury due to bullets.

It was also gathered from Hon Isah Abdulkarim, who spoke to Newsmen that, about fifteen abductors carrying AK-47 Riffles stormed the road in the Early hours of yesterday to carry out their heinous operation against citizens.

Hon Isah confirm that, a 35 year old Blessing Onu and Eze Ikechukwu aged 40 were rescued from the kidnappers.

According to the reports, the proactive efforts of the vigilante service repelled attempt made by other kidnappers who came in a similar fashion along Okene/Lokoja Road.

However, the state Governor, Alhaji Yahaya Bello has restated his commitment to making sure a secure and peaceful environment within the state, noting that he will intensify efforts to move all types of criminality within the state