I Pranked My Father, I Told Him I've Been Kidnapped, He's Reply Made Me Pass Out [Fiction]

By Bigmoses | self meida writer
Published 7 months ago - 15671 views 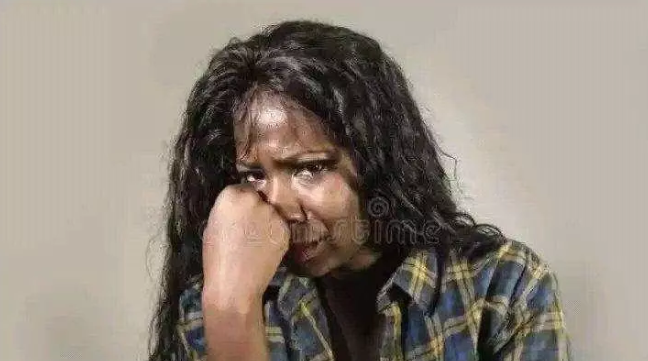 My father is a person I know to be very smart, it never took him a second to give reply to any questions you asked. He always responds as if he has prepared for you. I remember a saying the curb of a lion will always behave like a lion. So I decided to begin to act and think faster, I even tried to train myself to give response to any question within a second just like father used to.

Actually it worked for me only on my friends. I pranked one of my friends that I lost his phone, oh you need to see how she was shaking, she almost faint before I give the phone back to her. I also pranked Deborah who gave me her ATM card to help her withdraw some money, I told her the money I withdrew was snatched and Deborah started shouting ah, it's my last card.

The history of my successful pranks made me want to try to play prank on my father but his response made me pass out.

On that faithful day, I was coming from a friend's place which is a new site and has bushy area. As I almost got home, a spirit said to me, "prank your father, tell him you have been kidnapped ", another spirit whisper to my ears saying " you better not try it, if you do, you will reget it", then i said to myself that there is no crime in trying " so I decided to prank my father whose brain is extra sharp.

I dialed his phone number immediately, with sober and shaky voice I said (dad, i've been kidnapped on my way home by men in black, they were demanding for a billion naira, they said they would beat me if you do not send the money as fast as possible, father, please do something).

I dropped the call after saying that, and I was laughing like a wizard thinking my father would call back saying 'please don't hurt my daughter, I will try my best to get the money " but NO! I was disappointed in my father's response, in fact, I passed out immediately.

My own father said "my daughter, don't worry, just be yourself, I will switch off my phone now so you will tell them that I have been kidnapped too, they will release you if my number is not reachable".

I passed out immediately he dropped the call. I have been pranked by the man I wanted to prank.

Do you think anything is wrong with my prank?

bodybuilding food download latest nigerian songs history of lagos jumbo ghana braids lagos weather today
Opera News is a free to use platform and the views and opinions expressed herein are solely those of the author and do not represent, reflect or express the views of Opera News. Any/all written content and images displayed are provided by the blogger/author, appear herein as submitted by the blogger/author and are unedited by Opera News. Opera News does not consent to nor does it condone the posting of any content that violates the rights (including the copyrights) of any third party, nor content that may malign, inter alia, any religion, ethnic group, organization, gender, company, or individual. Opera News furthermore does not condone the use of our platform for the purposes encouraging/endorsing hate speech, violation of human rights and/or utterances of a defamatory nature. If the content contained herein violates any of your rights, including those of copyright, and/or violates any the above mentioned factors, you are requested to immediately notify us using via the following email address operanews-external(at)opera.com and/or report the article using the available reporting functionality built into our Platform 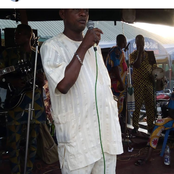 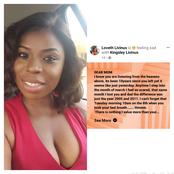 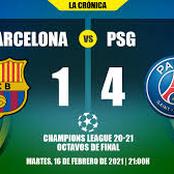 Opinion: The Situation with Zulum and the Boko Haram Militants 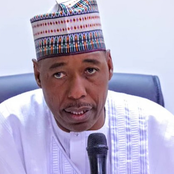 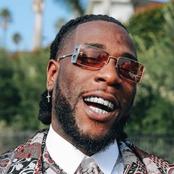 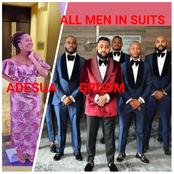 "I Am Innocent" Fulani Warlord, Wakili Breaks Silence After Being Arrested by OPC 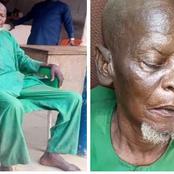 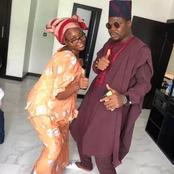 Check out the lovely pictures of Radio Personality, Toolz and her family 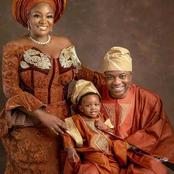 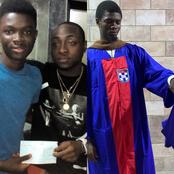