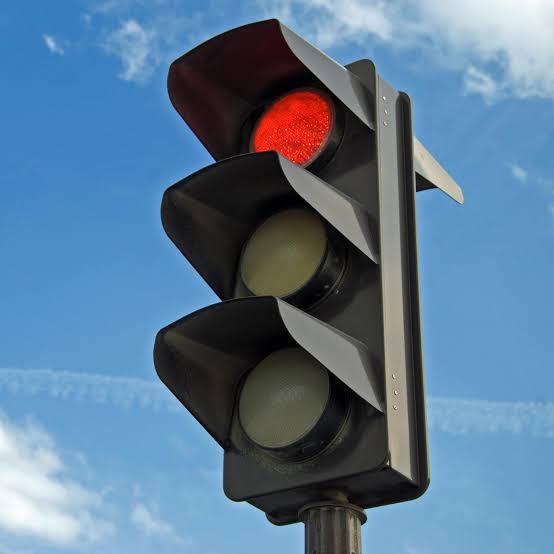 Recently, the Lagos State Police Command arrested two traffic robbery suspects who shared their new tricks after they had been caught in one of the numerous operations. In the over 1minute video uploaded via their official twitter handle, @rrslagos737, the culprits gave a comprehensive detail on how they carry out their operation 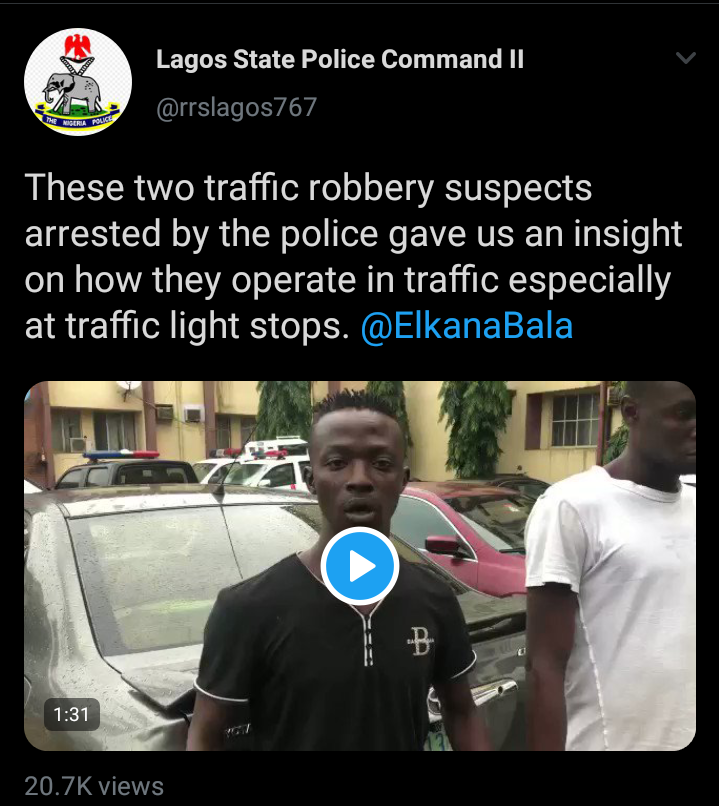