Nearly 2 Months After George Floyd's Death, His Family Takes Another Step Towards Justice

Nearly 2 months after the death of George Floyd, the black man that was killed by police in Minneapolis, America, the heat is still yet to completely settle, as his family has taken another step towards justice. George Floyd died on May 25th, nearly 2 months ago, after a white police officer known as Derek Chauvin knelt on his neck for almost nine minutes. 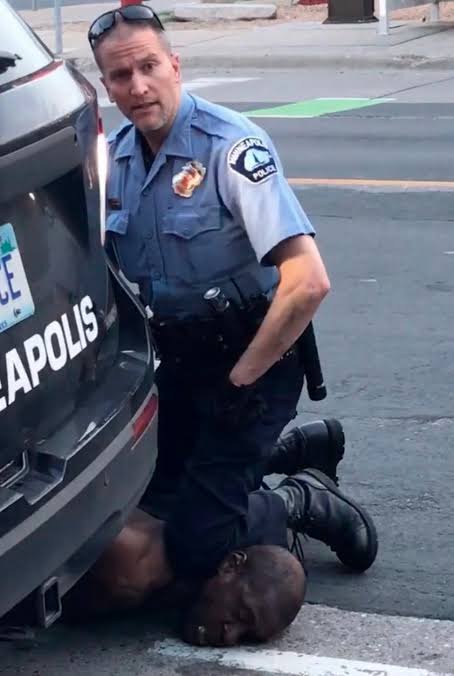 His death had sparked protests, leading to one of the biggest civil unrest in the history of America. The "Black Lives Matter" movement was birthed, and it soon spread outside America to different countries of the world.

Derek Chauvin and the other three police officers involved in George Floyd's death were immediately dismissed from the police force, and made to face charges for his murder. And many had thought that the charges would pacify George's family, and put an end to their pains and anger. But the reverse seems to be the case. The protests had also come with the demand to disband Minneapolis Police Department and replace it with a new public safety department that will have the interest of the community at heart.

But then George Floyd's family is yet to be pacified. In a fresh hunger for justice, they have filed a new lawsuit against the City of Minneapolis and the police officers that were involved in Floyd's death. Represented by their attorney, Benjamin Crump, the lawsuit seeks compensation for damages caused to George's family because of his death. But the amount for the compensation and special damages are yet to be determined by the jury. 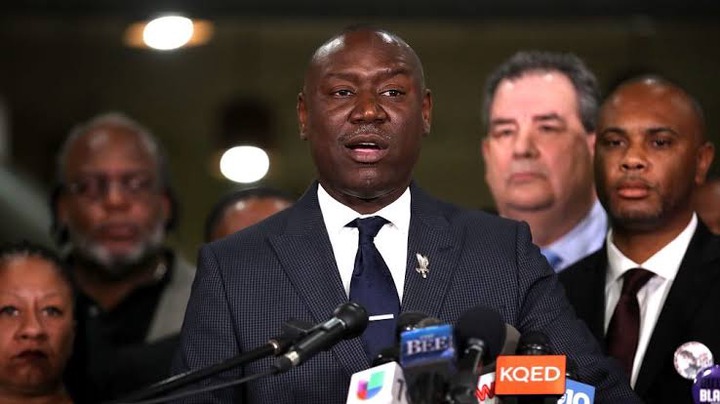 In a news conference announcing the lawsuit yesterday, Ben Crump said that they are seeking to set a precedence that will make it financially prohibitive so that the police won't continue to wrongfully kill marginalized people, especially the blacks, in America.

The complaint was also mailed to Al Jazeera from Ben Crump's office, and it alleges that the Minneapolis Police Department are to be blamed for George Floyd's death. 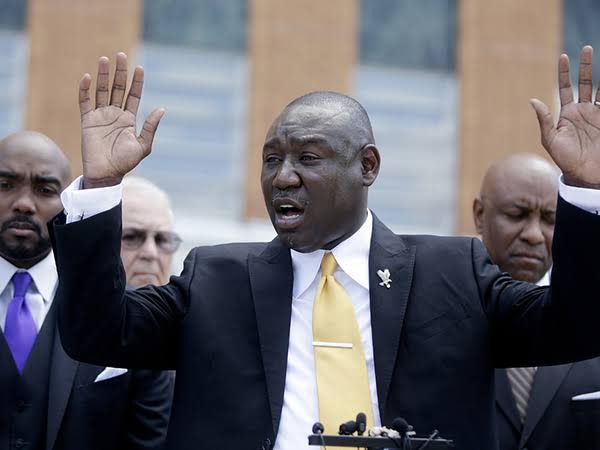 You might wonder why the blame is now on the City's Police Department. Their reasons were made clearly known. They said that George's death was due to the ratification of the culture of systemic racism and disparate treatment of the black community, and the use of faulty policies that teaches police officers to see everyone as a potential threat.

In his statement, Ben Crump further added that the City of Minneapolis has a history of policies, procedures and deliberate indifference that violates the rights of arrestees, especially black men, and highlights for proper training and discipline for police officers. That George's death is one of those cases that demonstrate that police policies, culture and procedures need to change. 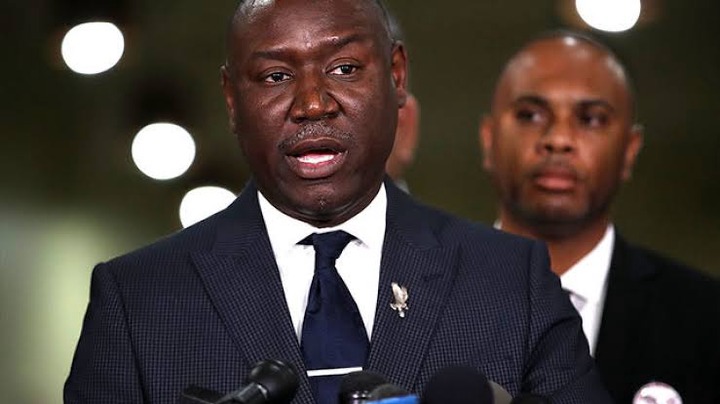 Many people have commended the lawsuit, and are of the opinion that holding the Police Department accountable is one of the boldest steps towards justice for George Floyd's family.

See some reactions from people following the lawsuit: 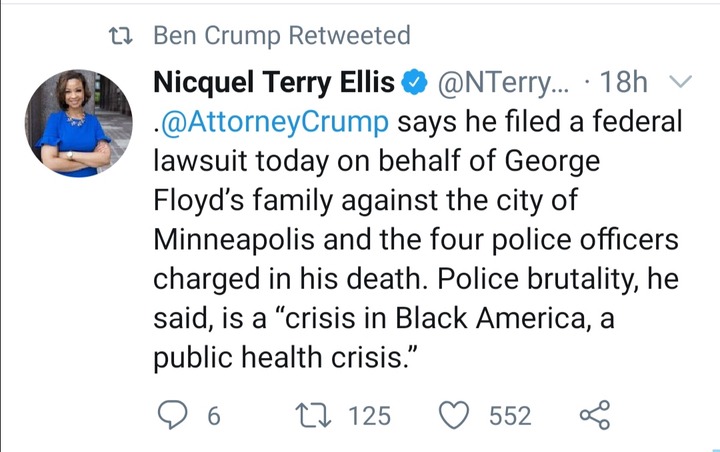 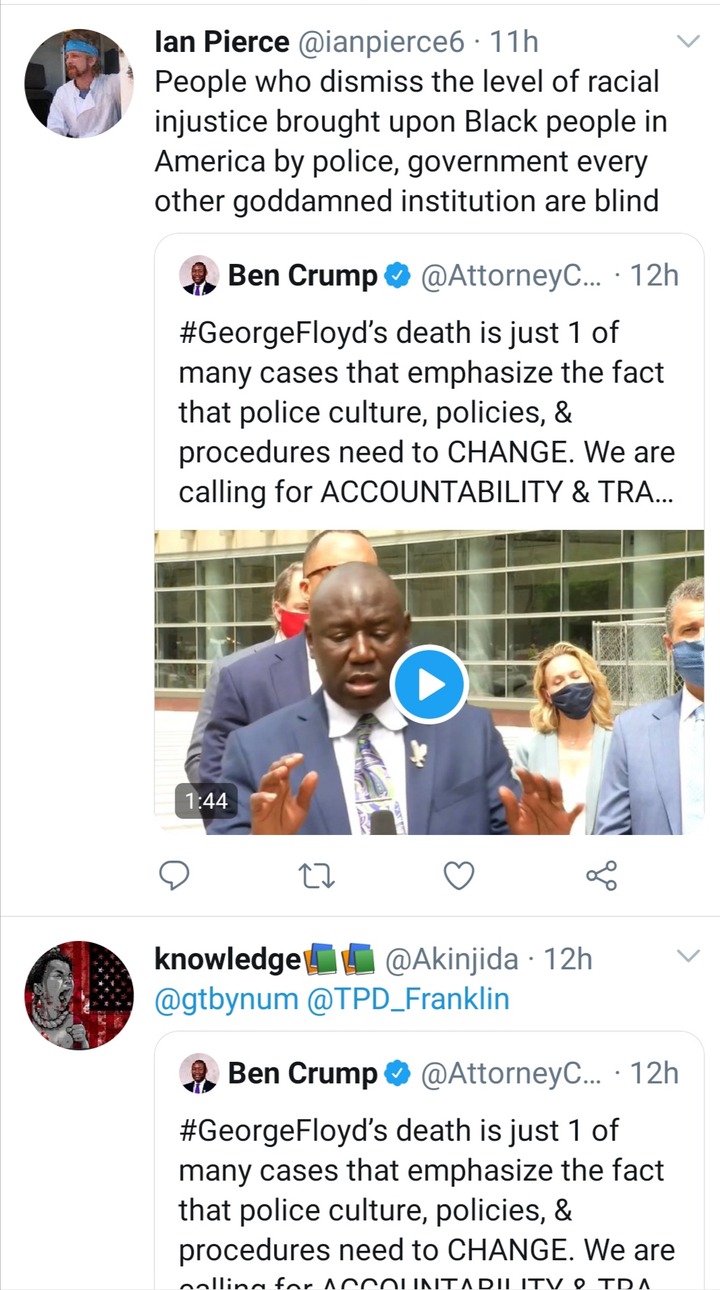 Police brutality against the black community in America has become a serious crisis, and the earlier the system addresses this problem the better. The system needs to discourage the culture of excessive force, racial disparities and impunity in the police department.

And we are waiting for what will come out of this new lawsuit from George Floyd's family. We hope they will be paid compensation for the damages that the death of George caused them. George was a father, a son, a brother, an uncle, a nephew to people, and hopefully his family will be given the justice they seek for. 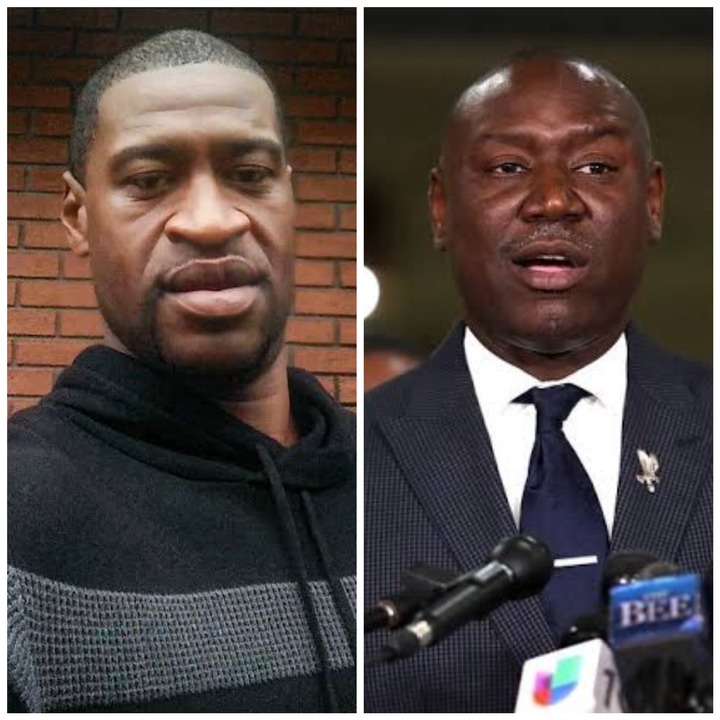 What do you think about this new lawsuit from George Floyd's family? And how much do you think his family should be given as compensation for the death of their son?

Frances Haugen, a Facebook whistleblower, claims she is happy with her cryptocurrency investment.

Getting The Perfect Hair Cut