Obiageeli Ezeuboaja, 65 has reportedly died alongside her domestic staff 12 year old Chikamaso after inhaling the poisonous fumes from the charcoal lit in the house. They both passed away in their sleep at their home in Umuchiana Village, Anambra State. A report released by Haruna Mohammed the spokesperson of the Nigerian Police Command, states that the deceased lit a charcoal fire to warm the room as a result of the chilly weather but failed to leave the windows open. 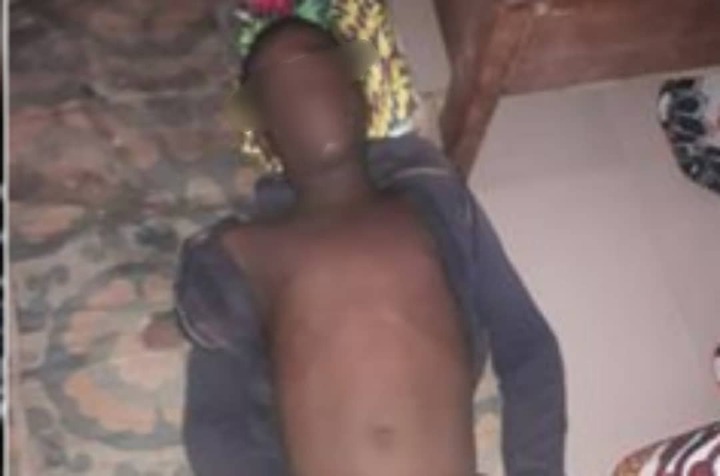 They were both discovered by the woman's husband. 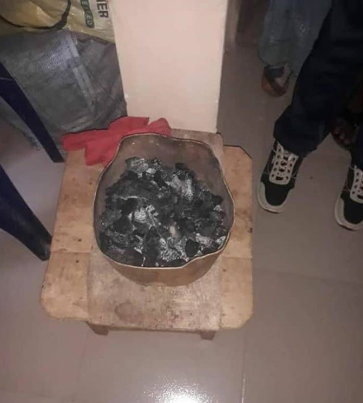 "Today being 15/7/2020 there was a report at Aguata Police Station by one Bernard Ekwulobia 'm' of Umuchiana Village, Ekwulobia in Anambra State that on the same date at about 9:am,he discovered that his wife one Obiagheli Ezeeuboaja 'f' aged 65 years surname unknown and her house boy one Chilamso 'm' surname unknown aged about 12 years never woke up from sleep since the previous night. As a result, he opened the door and discovered their lifeless bodies.

"Following the report, Police detectives attached to Aguata division visited the scene and rushed the victims to the hospital for medical attention but they were all certified death on arrival by a medical doctor.

"Preliminary Investigation revealed that the deceased set a charcoal fire in order to warm the room due to cold weather leaving all the windows closed and without ventilation.

"Meanwhile, the charcoal container was recovered as exhibit while corpses deposited at Ekwulobia hospital mortuary for autopsy. Investigation is ongoing to ascertain circumstances surrounding the incident."

Content created and supplied by: Cassi92 (via Opera News )