A 28-year old man has been remanded for allegedly pouring hot water on the breasts of his Lover, one Chiamaka Ngwu aged 25, over a brawl in Akuke-Awkunanaw, Enugu State.

The suspect, a Ghanaian was said to have been together with the victim for over three years with three children, but were yet to be customarily married.

The duo reportedly had misunderstanding on the said date, which led to the suspect's pouring of hot water intended for the preparation of pap, all over the victim’s breasts.

Confirming the incident, the Police Public Relations Officer, Enugu State Command, Daniel Ekea said the suspect has been charged to court and remanded in Police custody for further hearing.

He said, "The Enugu State Command of the Nigeria Police Force has arrested one Emmanuel Opoku aged 28, a Ghanaian by origin, resident in Akuke-Awkunanaw, Enugu, for allegedly pouring hot water on the breasts of his Lover, one Chiamaka Ngwu aged 25, thereby causing her grievous bodily harm.

"The arrest is sequel to a petition received at Enugu Area Command Headquarters on 10/07/2020 at about 1400hrs from Women Aid Collective (WACOL), Enugu, wherein the suspect was alleged to have committed the act on 23/06/2020 at about 2000hrs following a misunderstanding between the Lovers.

"On receipt of the complaint and arrest of the suspect, the Commissioner of Police, CP Ahmad AbdurRahman directed the immediate launch, timely completion of investigation and prosecution of the suspect.

"He further cautions married or would-be couples to shun acts of domestic violence, which is capable of causing enduring physio-psychological harms on its victim, warning that the Command will stop at nothing to prosecute offenders.

"Preliminary investigation reveals that the lovers have been together for over three (3) years with three (3) children, but are yet to be customarily or otherwise married. It further shows that they had misunderstanding on the said date, which led to the suspect pouring hot water, intended for the preparation of pap, all over the victim’s breasts. This caused her grievous bodily harm. 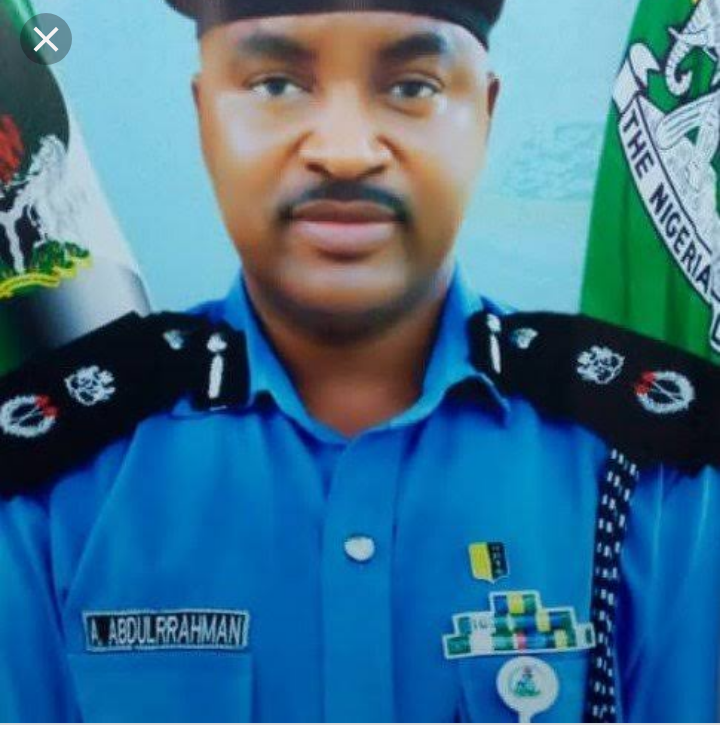