2 Years After Zainab Aliyu Was Wrongly Jailed For Drug Smuggling In Saudi, See What She Is Now Doing

2 years after Zainab Aliyu was wrongly accused and jailed for four months for carrying drugs in Saudi Arabia, See what she has achieved and what she is now doing. 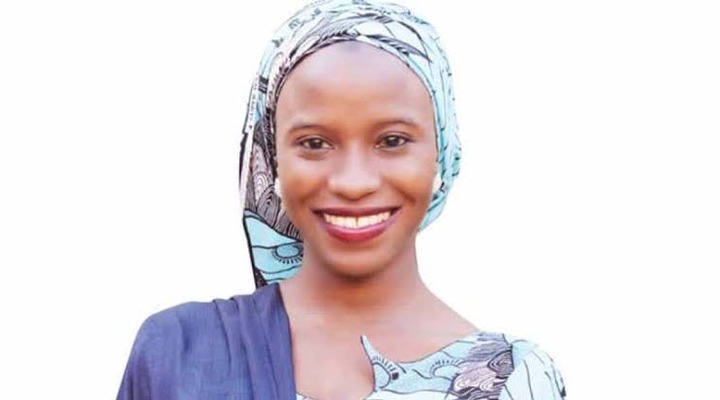 Zainab Aliyu who was a 22-years-old student of Maitama University in Kano was arrested for an alleged drug trafficking into Saudi Arabia On December 28, 2018. 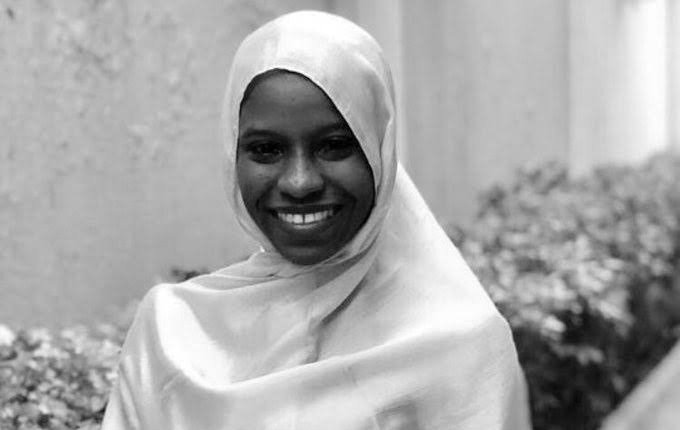 Zainab was going to lesser Hajj with her Mother and Sister when she was arrested after they found a substance called 'Tramadol' which is prohibited in Saudi Arabia. 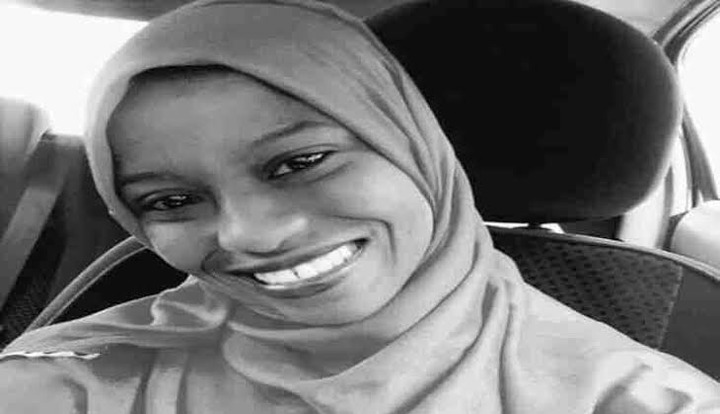 Although the bag that she carried was tagged with her name, Zainab never knew a drug was planted in her bag and was going on her own way peacefully until she was stopped and search by Saudi Arabia security. Zainab was also arrested alongside another Nigerian citizen, Ibrahim Abubakar. 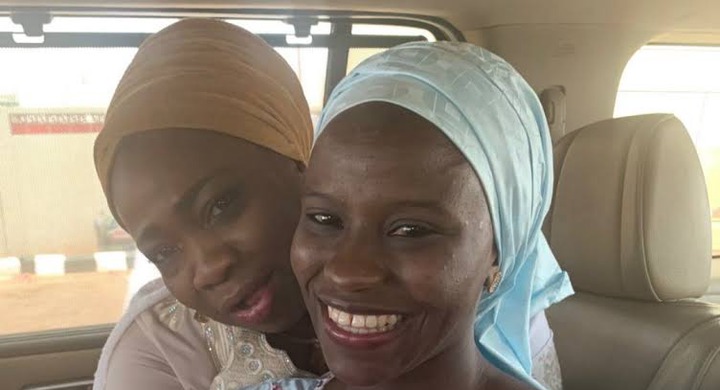 The former student of the Maitama University of Kano and Ibrahim Abubakar was detained for 4 months in Dharbra Prison. The Buhari-led administration and Abike Dabiri, the minister for citizens in Diaspora took up the case and made sure the Nigerian citizens were acquitted. 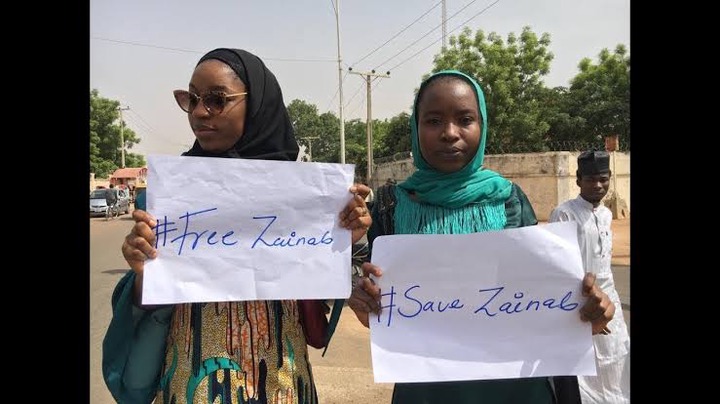 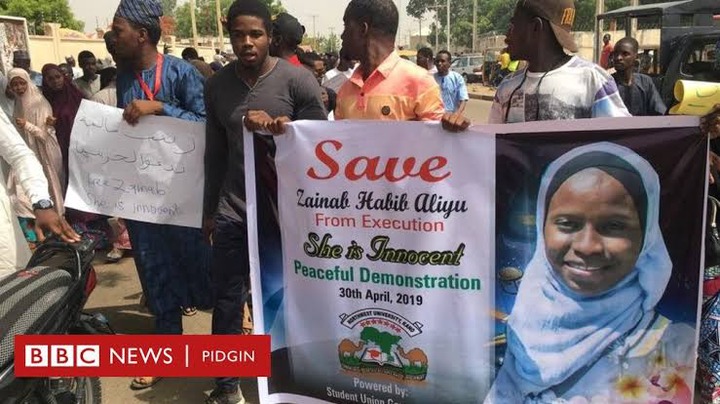 After the investigation by both the Airport Authority and NDLEA in Kano, it was known that a drug cartel at Mallam Aminu Kano Airport is behind it as they specialise in planting illicit drugs in traveller's bag.

After a full investigation, Zainab and Ibrahim were released by Saudi Arabia Government after four-month in Dharbara Prison, Saudi Arabia. 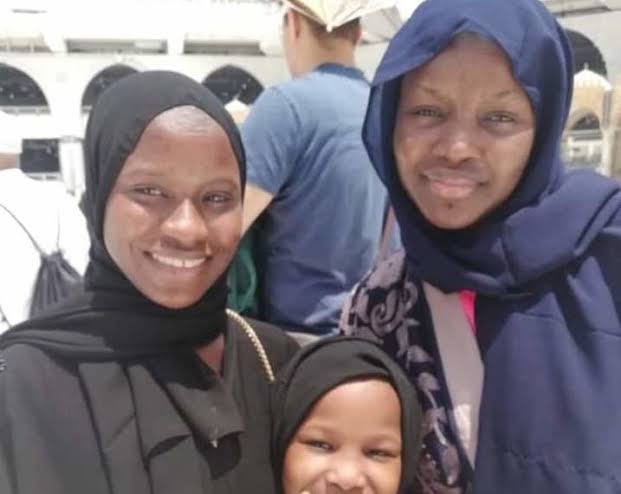 Zainab Aliyu offered her makeup Umurah and returned to Nigeria in May 2019 and reunited with her family. 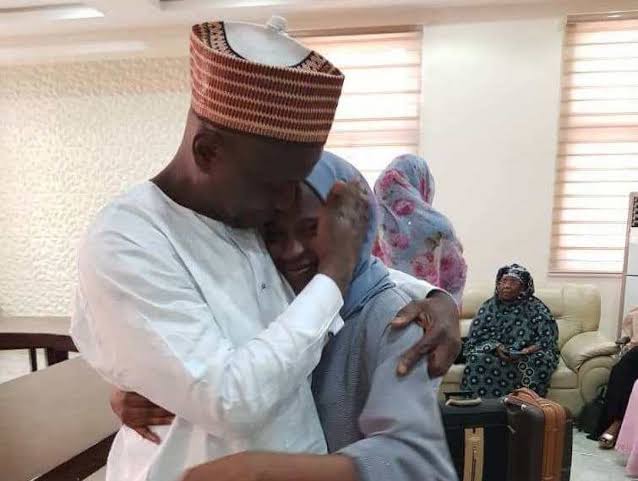 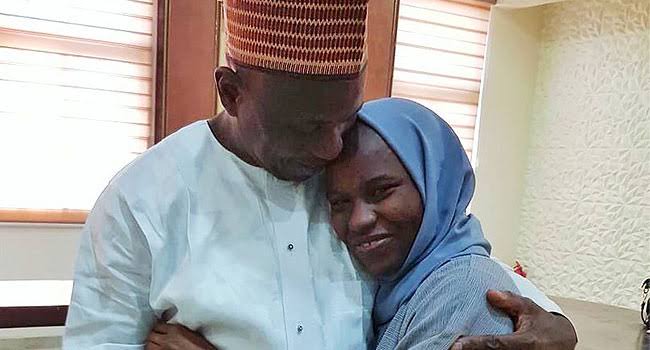 Zainab returned to Nigeria and met with lots of personalities like Nigeria First Lady, Aisha Buhari and others. 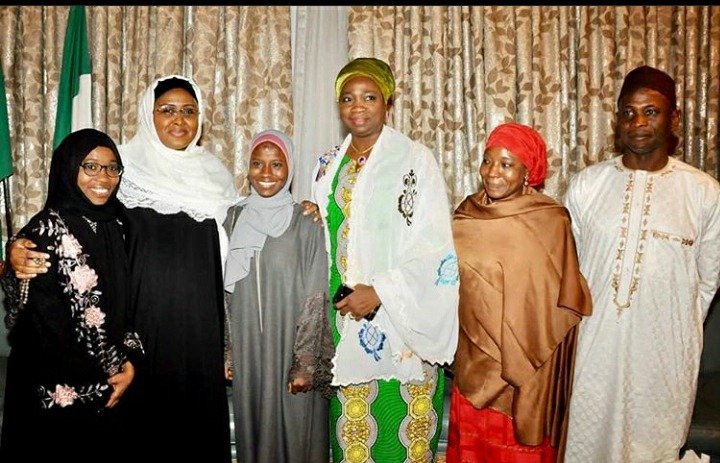 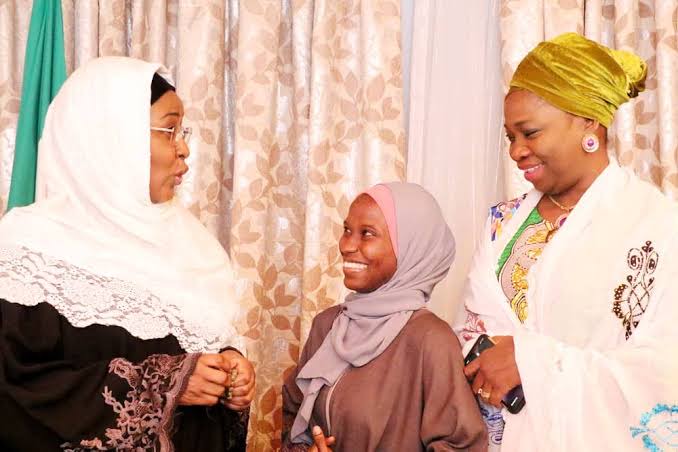 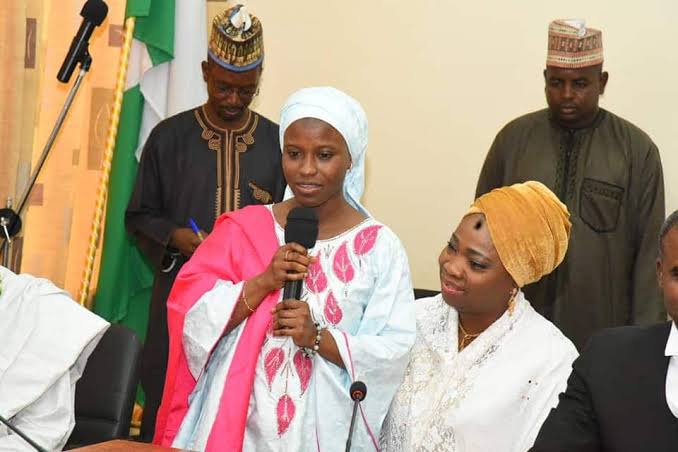 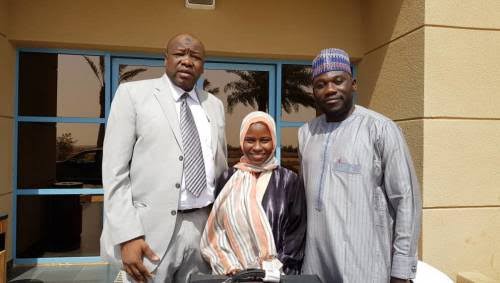 Zainab since her released went back to school and graduated from the Maitama University Of Kano, then also did her NYSC as she posted photos of her passing out around July 2020. 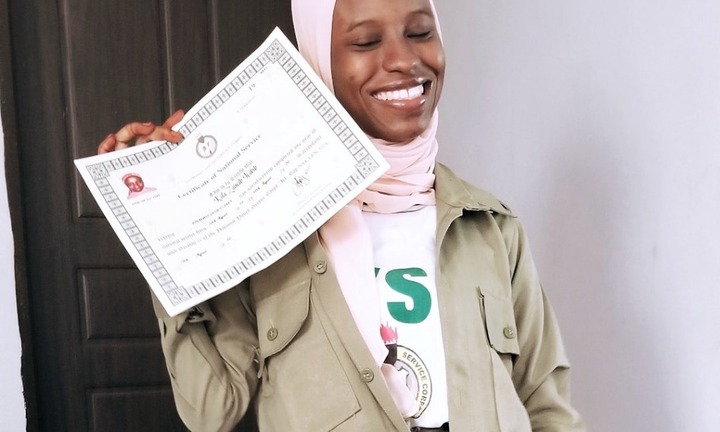 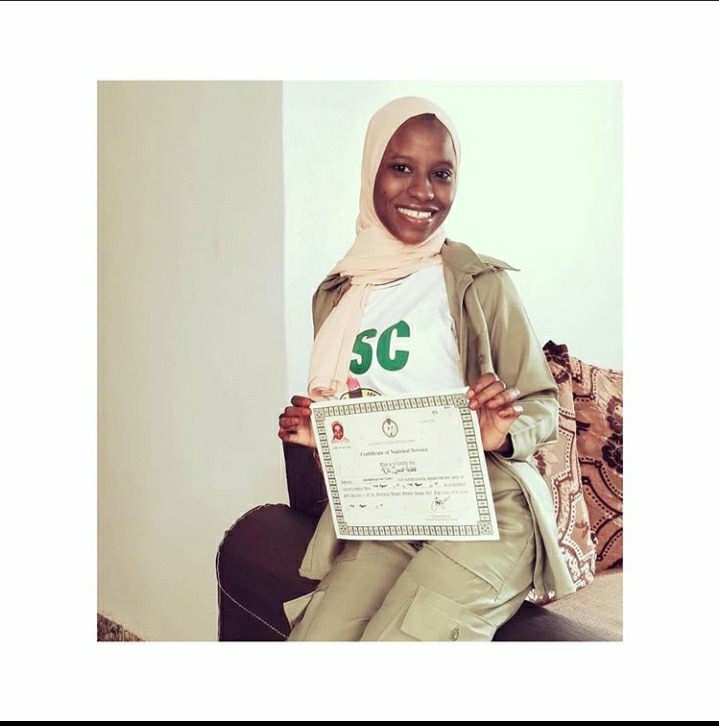 Zainab Aliyu has also started a foundation which fights against injustice and also with the view to help people like her who are also stranded and wrongly accused in foreign countries and in Nigeria. She named the foundation 'Zainab Aliyu Foundation.' 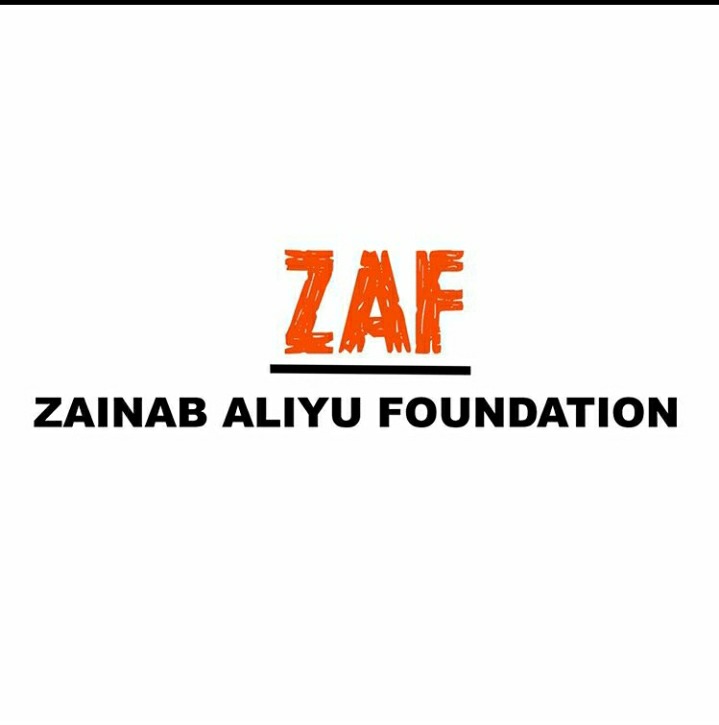 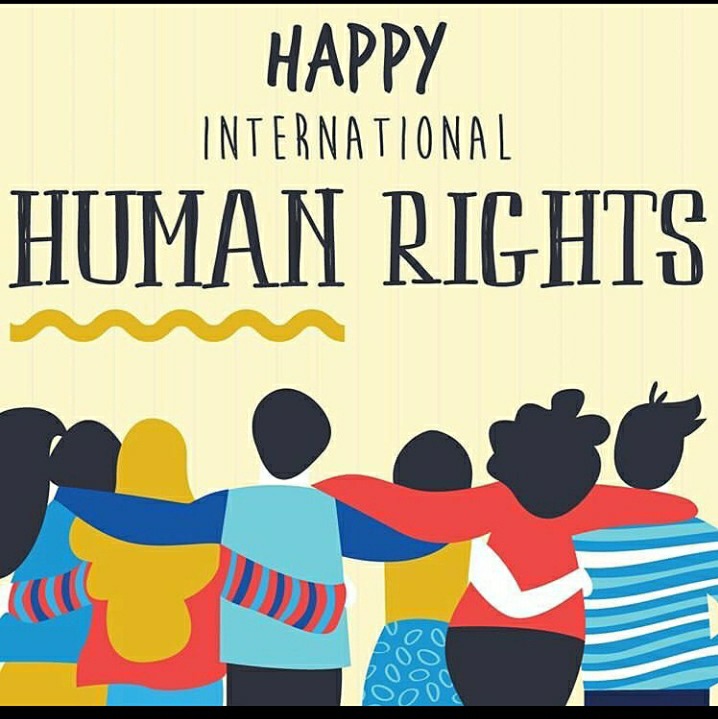 Zainab Aliyu is also a baker and she is really good at it. She usually posts most of his bake cakes on her social media accounts. 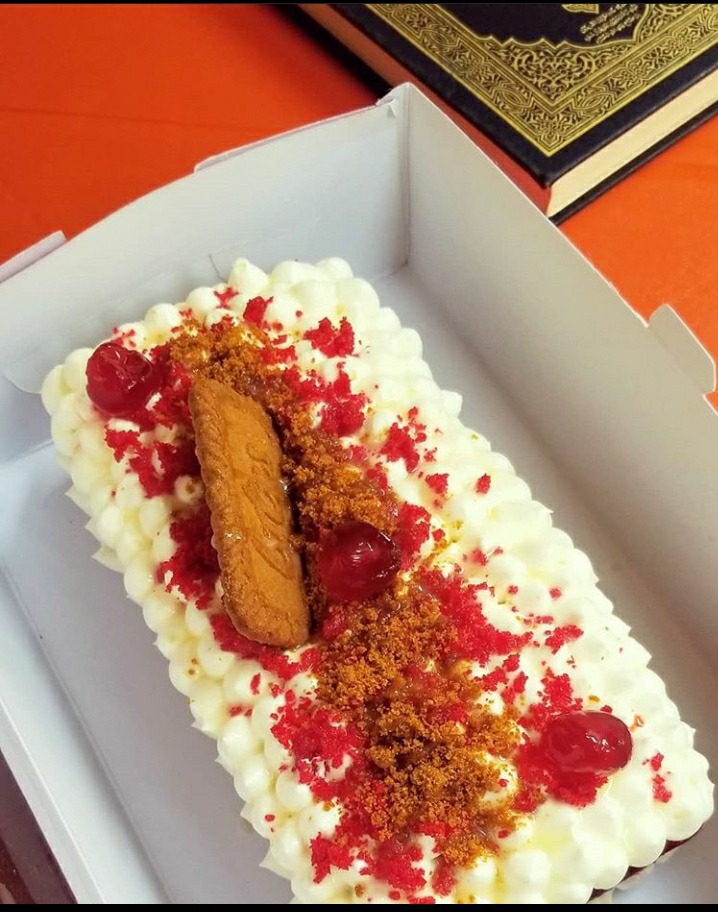 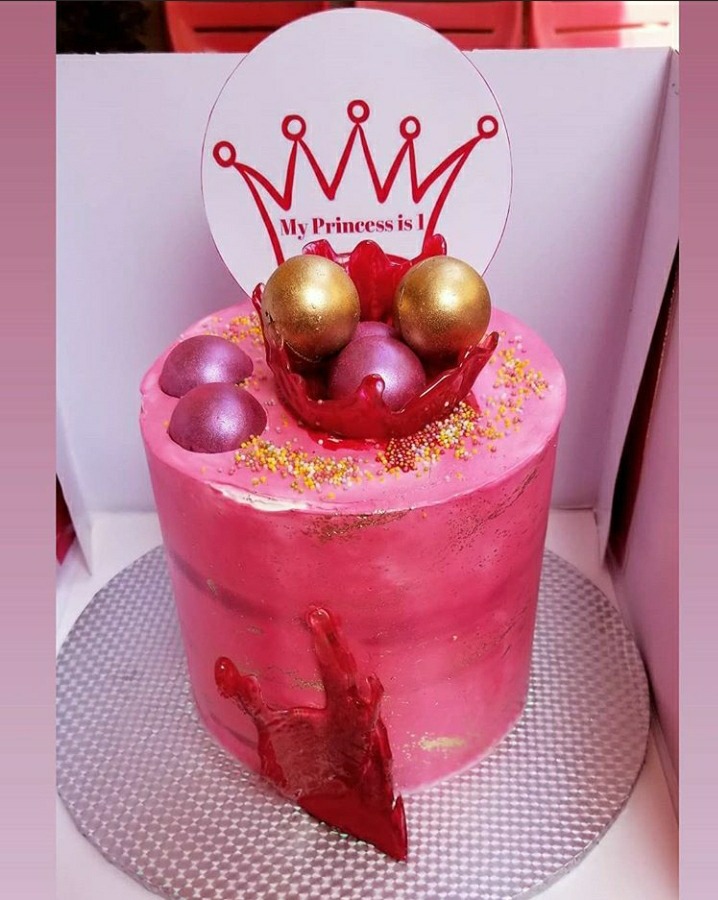 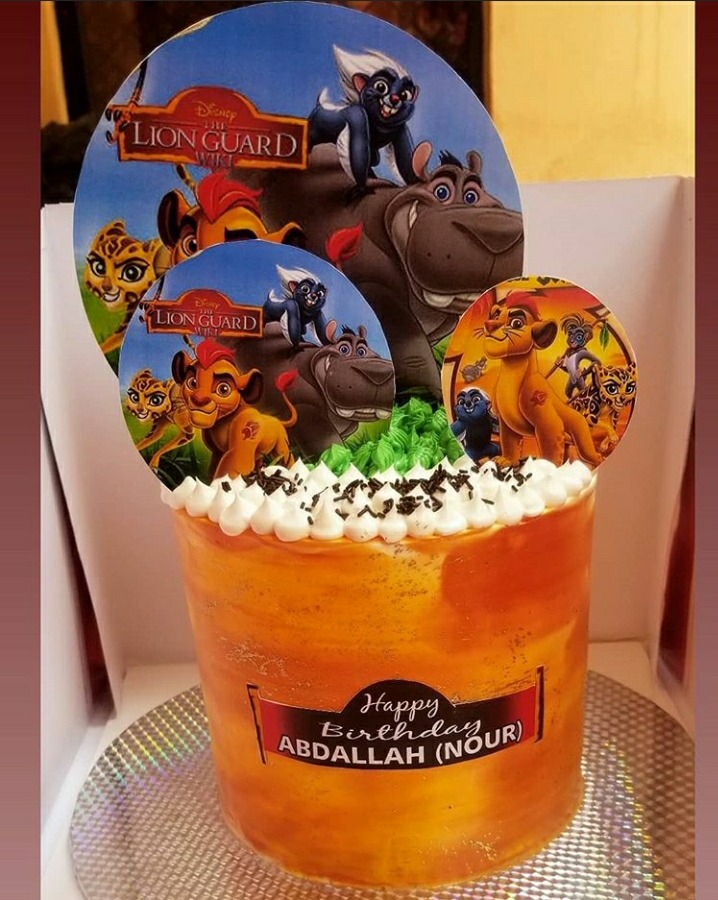 See some of her recent photos; 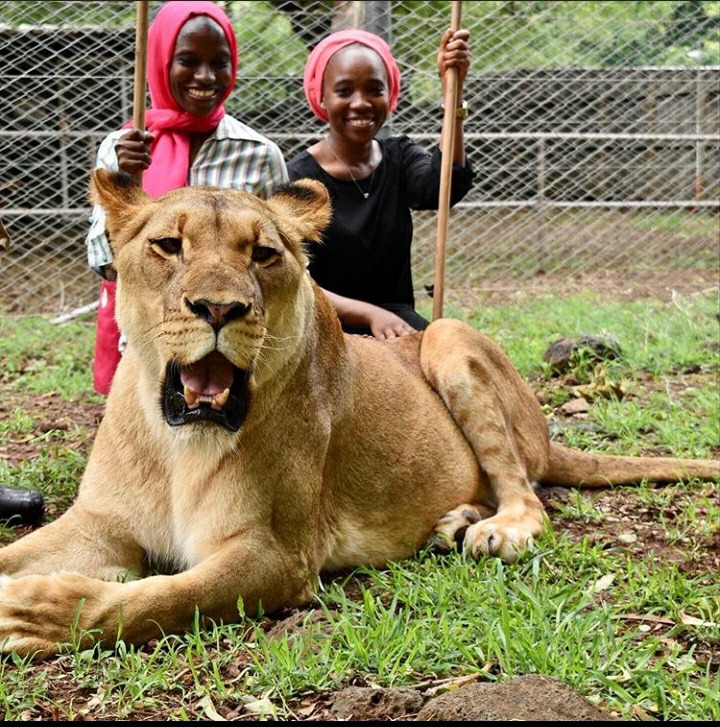 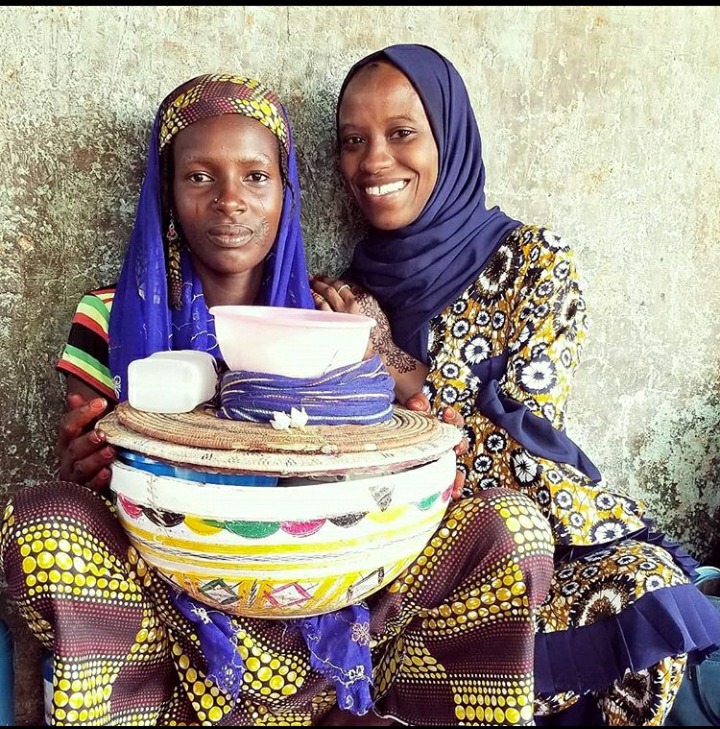 Zainab Aliyu thanked President Buhari, Abike Dabiri and Nigerians for the intervention in her case.

She is doing great.

I pray God ensures the release of other Nigerians and other people who were wrongly and falsely accused of something that never did.