5 most evil twins in history

By Marié (self media writer) | 1 year ago

What comes to your mind when you hear that someone is regarded as being evil? We can't imagine the magnitude of harm one evil person can cause, but it's even worse to try to imagine what two evil people can do and to top it all up, what if the two evil people have the same blood running through their veins, what if they are twins?

Below are 5 of the most evil twins in history, the earned the title evil because of the acts they carried out, continue reading to find out. 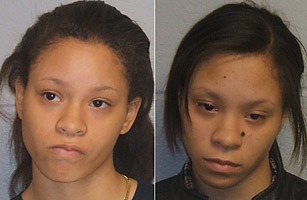 Jasmiyah and Tasmiya Whitehead were 16 year olds who lived in Georgia with their mother, they are part of this list because they gruesomely murdered their own mother in cold blood, they stabbed her severally and left her in the bathtub to die. They tried to deny it at first but investigations and evidence revealed that they were guilty, they were sentenced to 30 years imprisonment. 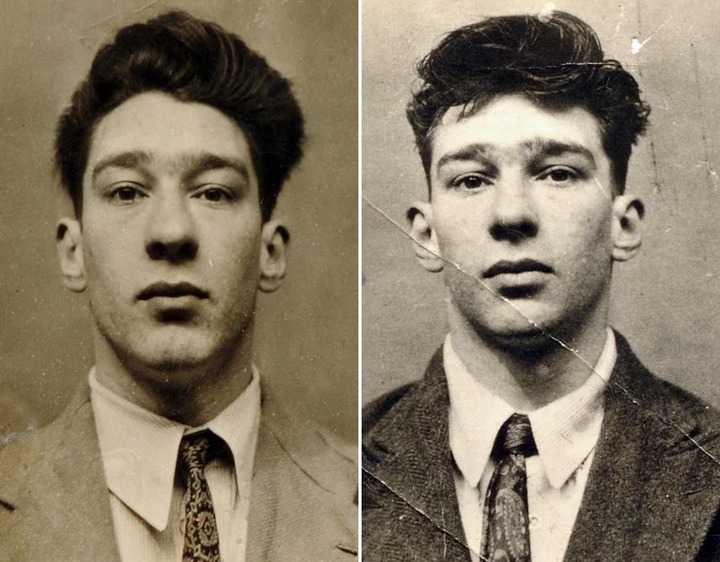 Ronnie and Reggie Kray led an organized crime from the 1950s to the 1960s. Sources Revealed that these twins have carried out a lot of crimes that it seems there isn't any crime that they haven't committed, they carried out armed robbery, murder, arson, asaults and many others. 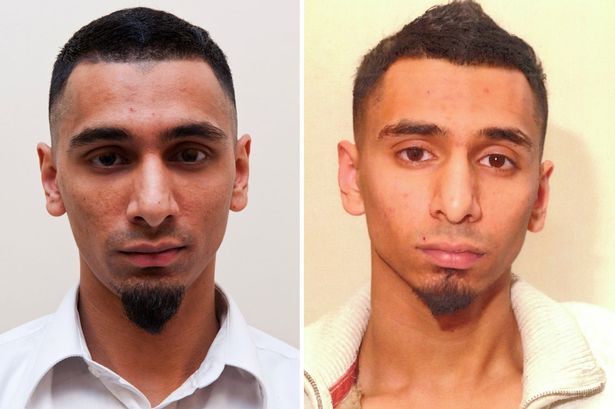 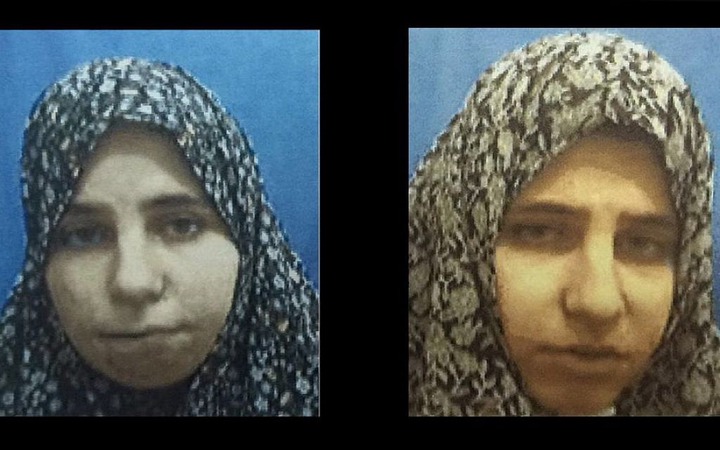 These evil 18 year olds, Diana Hawila and Nadia Hawila, made pipe bombs which would have been used for terrorist attacks that they intended to carry out, they were arrested in 2015. 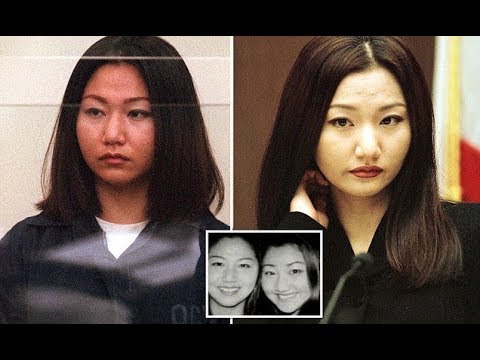 Previously,we looked at twins who were both evil, but in this case just one twin was evil. Gina Han plotted to kill her sister ,she planned this along with two boys. She planned to to kill her own twin sister because she(Sunny) accused her(Gina) of stealing her car. However before they could execute their plans they were apprehended by the police.