"Where did he get the money", see reactions as SARS officer buys benz and flaunts it on social media 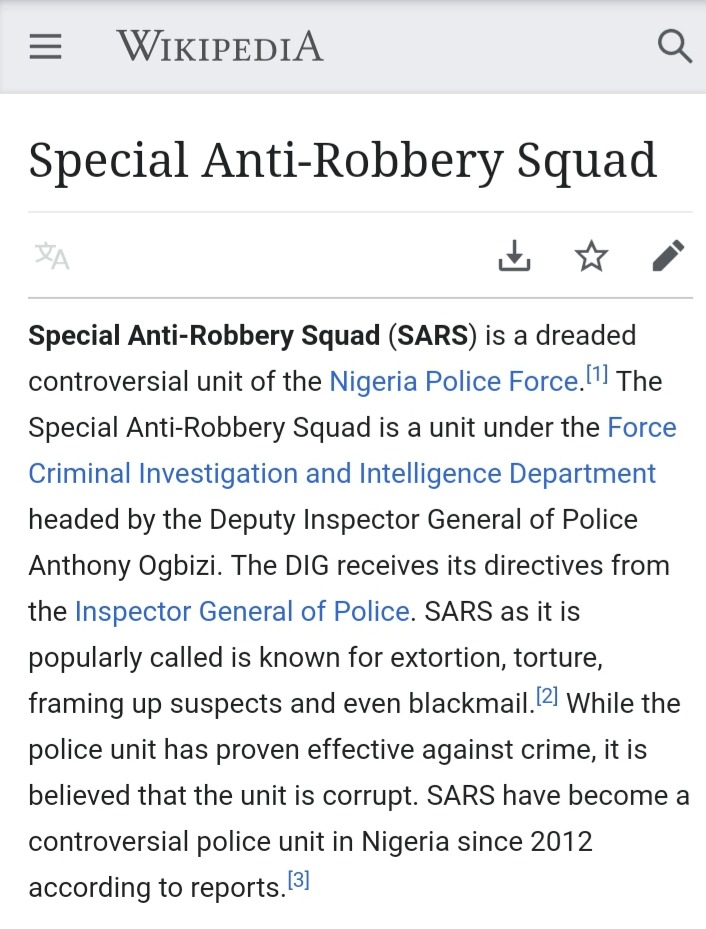 I will begin this article by showing you a screenshot of wikipedia's definition and information on SARS. The special anti-robbery squad that was created to protect the citizens of the country are now the very same people the citizens are scared of. They have been known to torture, and extort money from young boys percieved to have money. This issue has happened so many times in front of me I'm starting to loose faith in justice. Recently, a young twitter influencer was apprehended while he was out in an uber, and he was thoroughly interrogated and beaten for no reasonable reason, and after they couldn't find any evidence on his phone, he was forced to write false evidence against himself dictated by these officers, and the amount of 260,000 naira was collected from him, he was later able to collect his money back through the aid of one popular lawyer with the handle "Segalink" on twitter, a man popularly known for going against corrupt police officers. It is really frustrating to say the least.

Recently, a story was posted about a SARS officer known for extorting money from Lautech students, and about his recent acquisition of a white benz, this has caused so many outrage from people, who seemed pretty sure the money was gotten from ill gains. 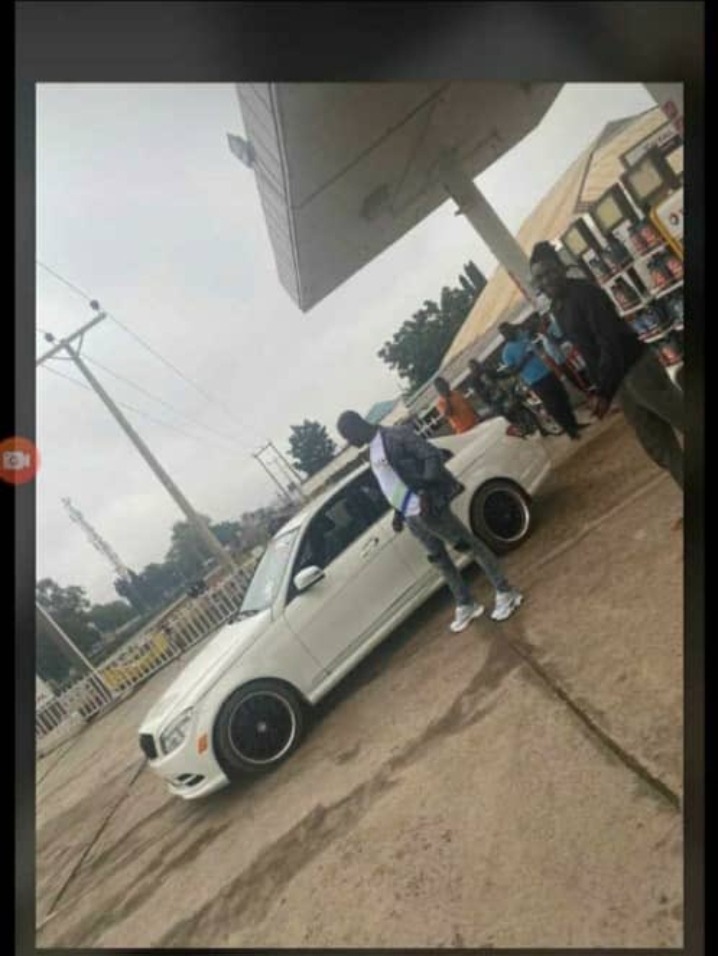 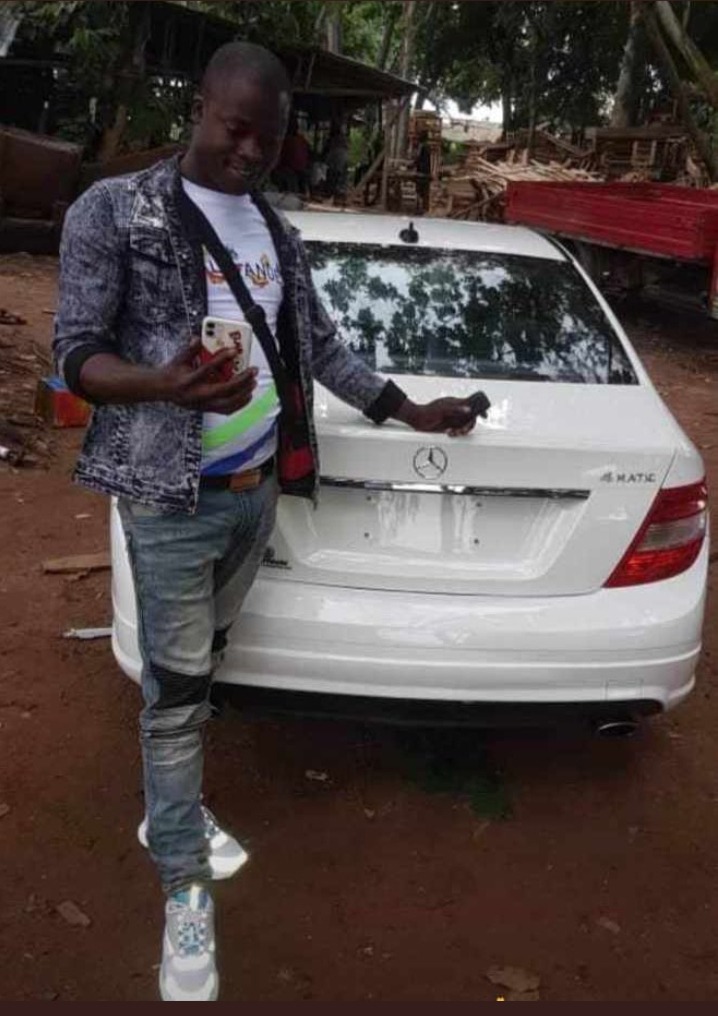 After he realised that the post was getting too much attention on social media, he begged all the people reposting his pictures to stop doing that on his status. My question is, if he has a legitimate source of income and can easily prove how he got enough money to buy a benz, a white one at that, which is known to be more expensive than other colours too, then why would he want his pictures taken off social media, this people were only trying to celebrate his wins, and since he is also an officer of the law, he should have nothing to be scared of. 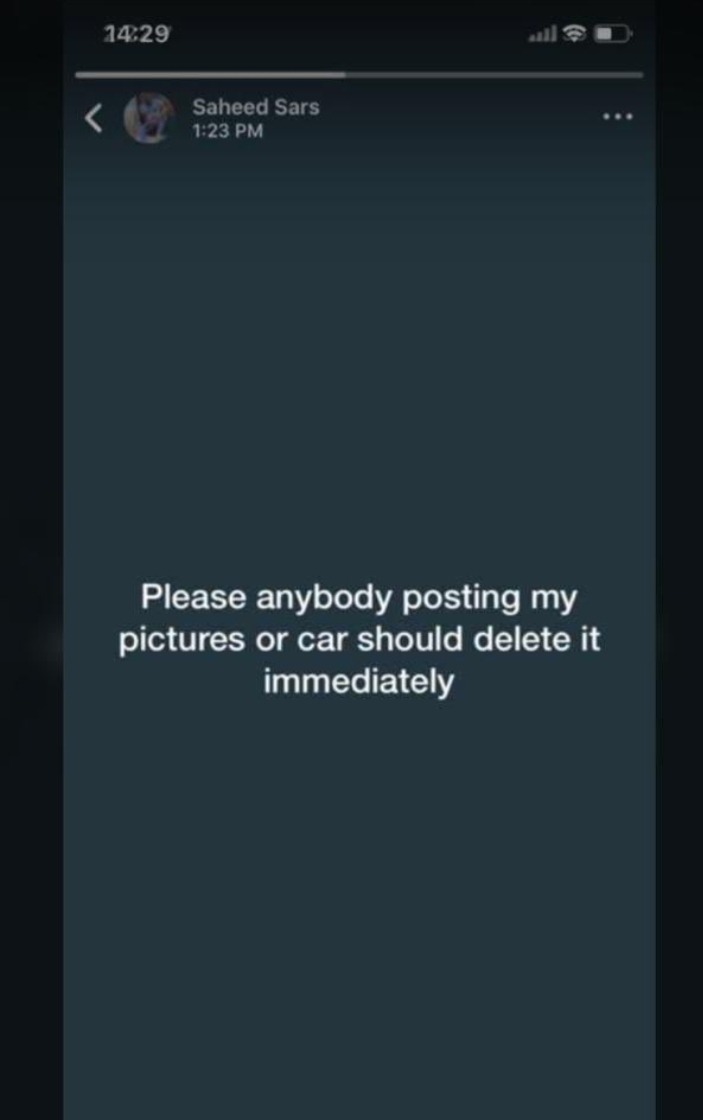 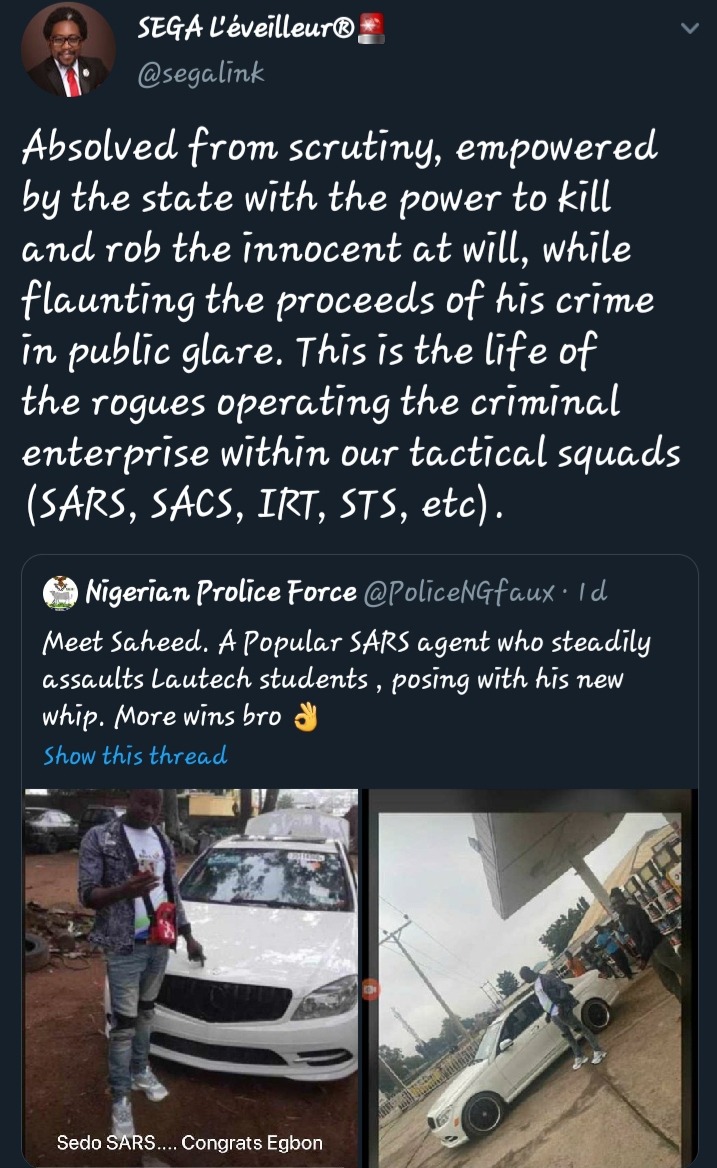 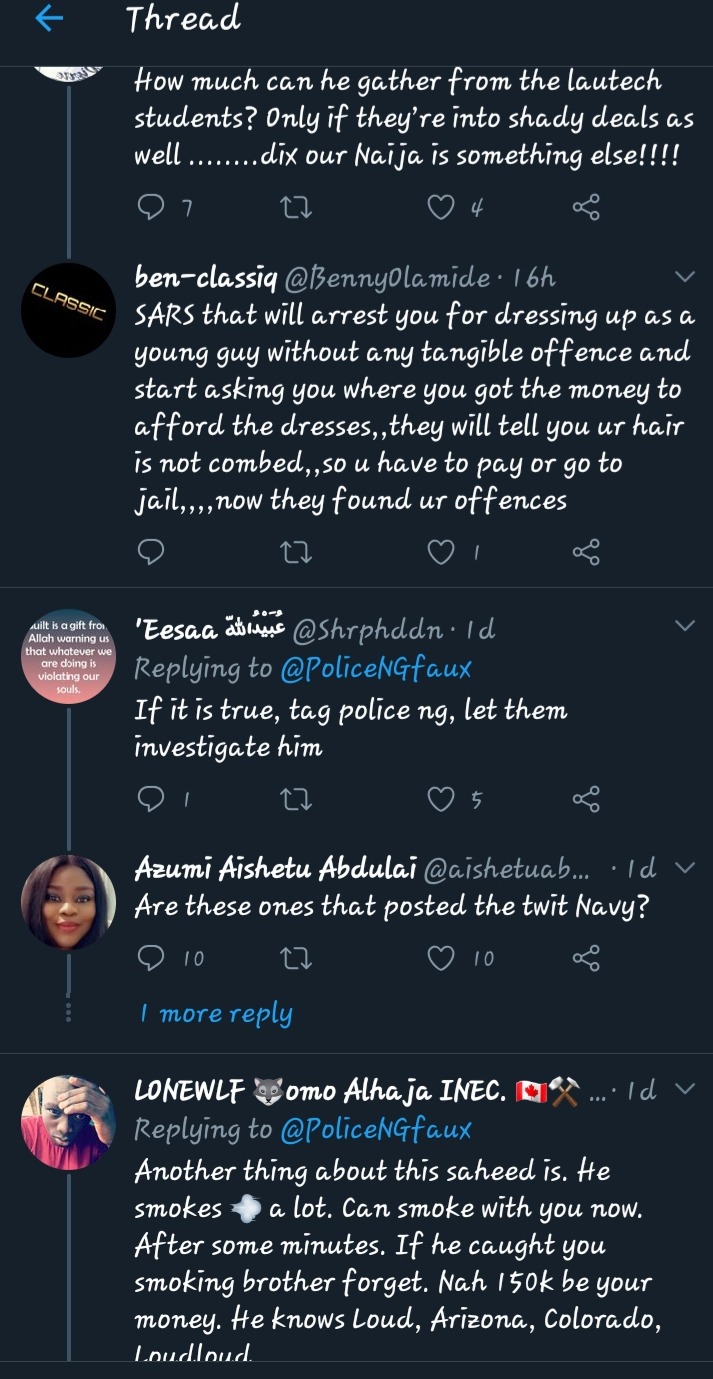 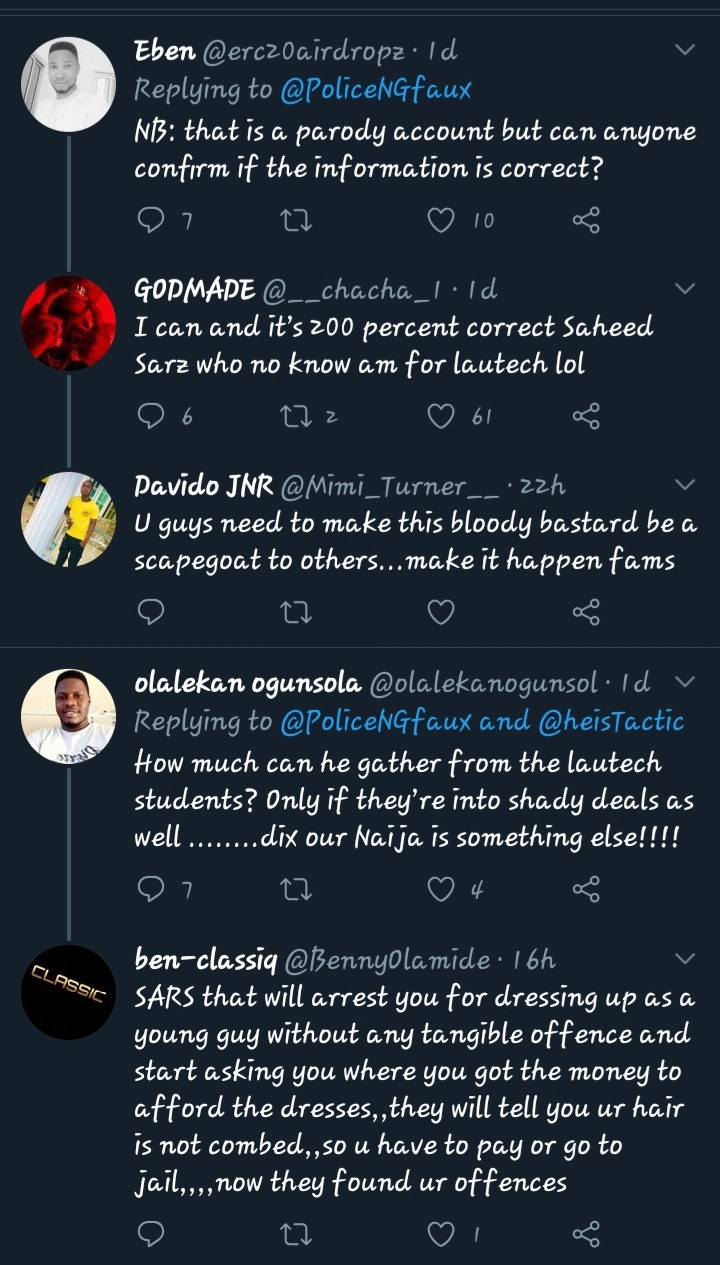 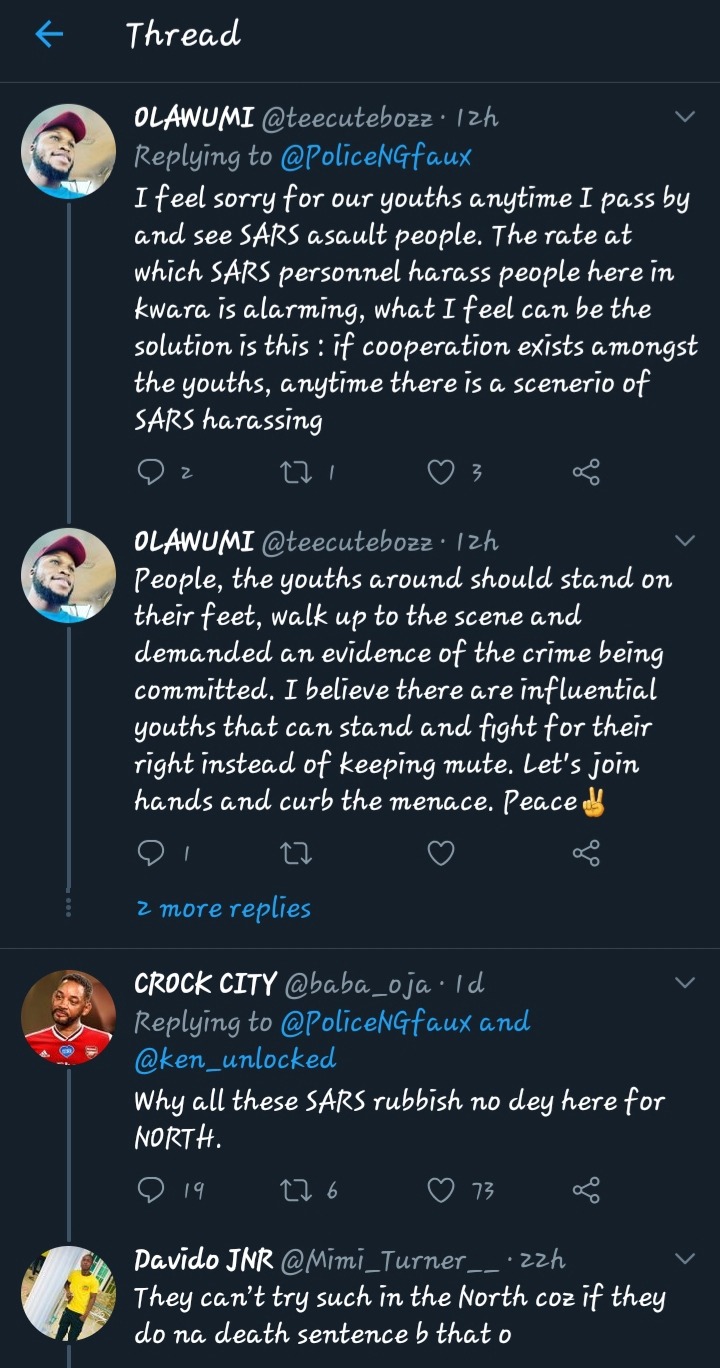 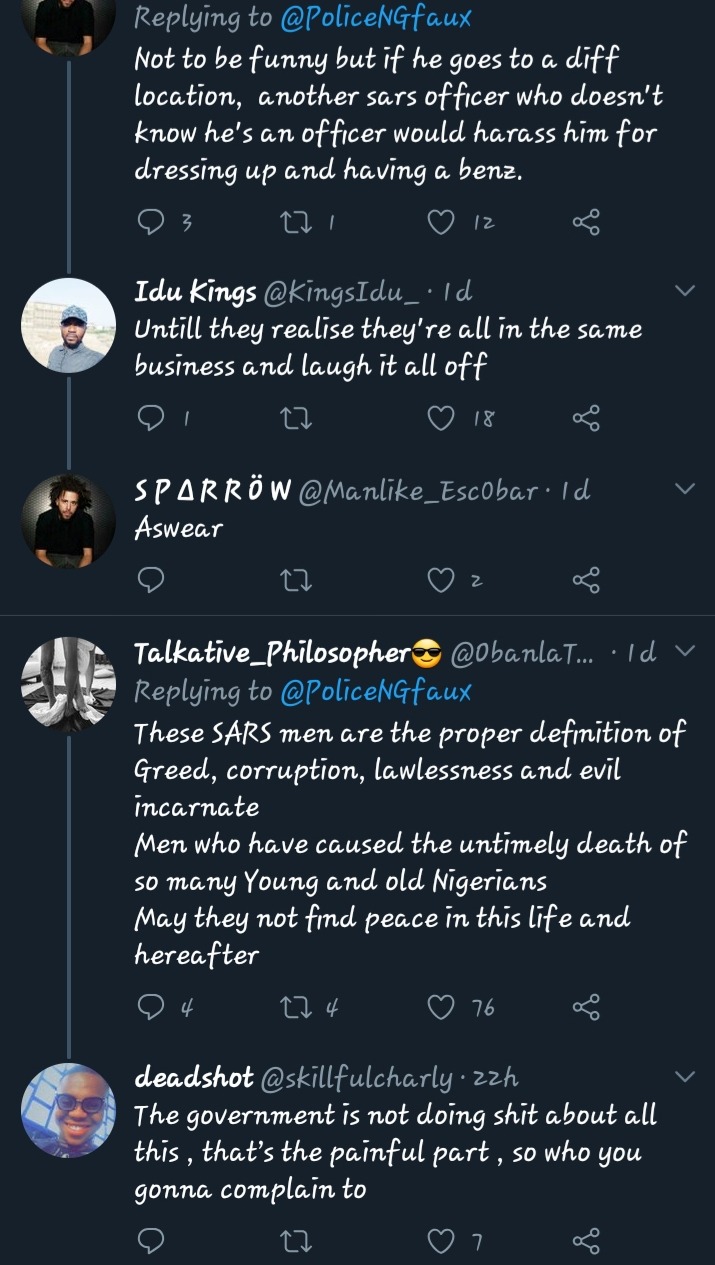 I believe further investigations should be launched to prove beyond reasonable doubt the legitimacy of his wealth, after all, his salary is from taxpayer's money, and we the taxpayers demand for an answer.