More than 20 years after Versace's murder but still no clear motive. 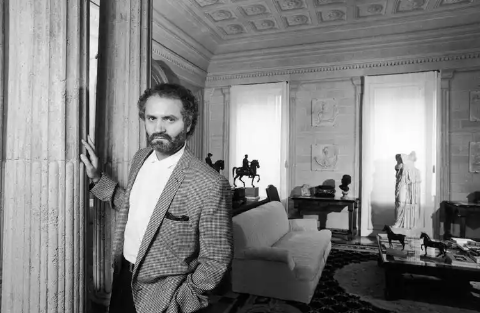 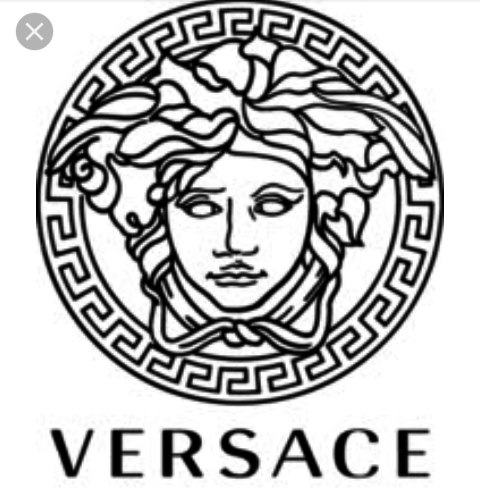 On the 15th of July 1997, Versace was shot with a .40 caliber Taurus PT100 on the steps outside his Miami mansion by Andrew Cunanan, after returning from a morning on Ocean Drive. He passed on at Jackson Memorial Hospital at 9:21am. He died at the age of 50. 27yrs old Andrew Philip Cunanan, an American serial killer known to have murdered five people during a three-month period in mid-1997. He was also the killer of Chicago real estate developer Lee Miglin. It was gathered that he committed suicide, a week after the murder.

No one has been able to get into Cunanan's head to know the reason for his act. It was gathered that on the day Versace died, he did what he never does. It was also gathered that he has had a former encounter with Cunanan at a club in Colossus on 21st October, 1990.

The Chicago police captain believes that Cunanan was motivated by the fact that he was getting popular with each of his kill.

Cunanan's suicide a week after the murder shows and means that there is no going to be a clear motive, why he did what he did, only rank speculation.