"Magu Release" - See what Nigerians said about his release

By Dio_news (self media writer) | 1 year ago

It no longer a news that the suspended acting Chairman of the Economic and Financial Crimes Commission (EFCC) Ibrahim Magu as been released from detention after he spent 10 days with the Presidential panel which was led by Justice Ayo Salami. 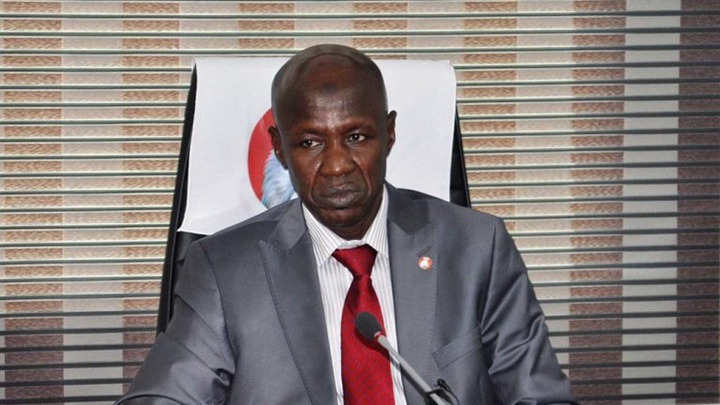 Early yesterday morning the Nigeria Inspector General of Police send a written letter to the in charge person of the case that the Nigeria police are not involved in the bail released of the Acting Chairman Ibrahim Magu. 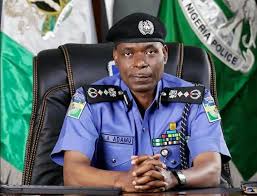 But later the day yesterday his lawyer speak to the news men that his client was released from detention.

Ibrahim Magu also released a statement after he was released yesterday that all the allergy accusations against him was all nonsense, that they want to use it to ternish his image and his reputation.

He continue by making a vowed that even if he remain the chairman of EFCC or not we will still continue to fight against corruption and put an end to frauds and corruption.

See how Nigerians reacted to his released. 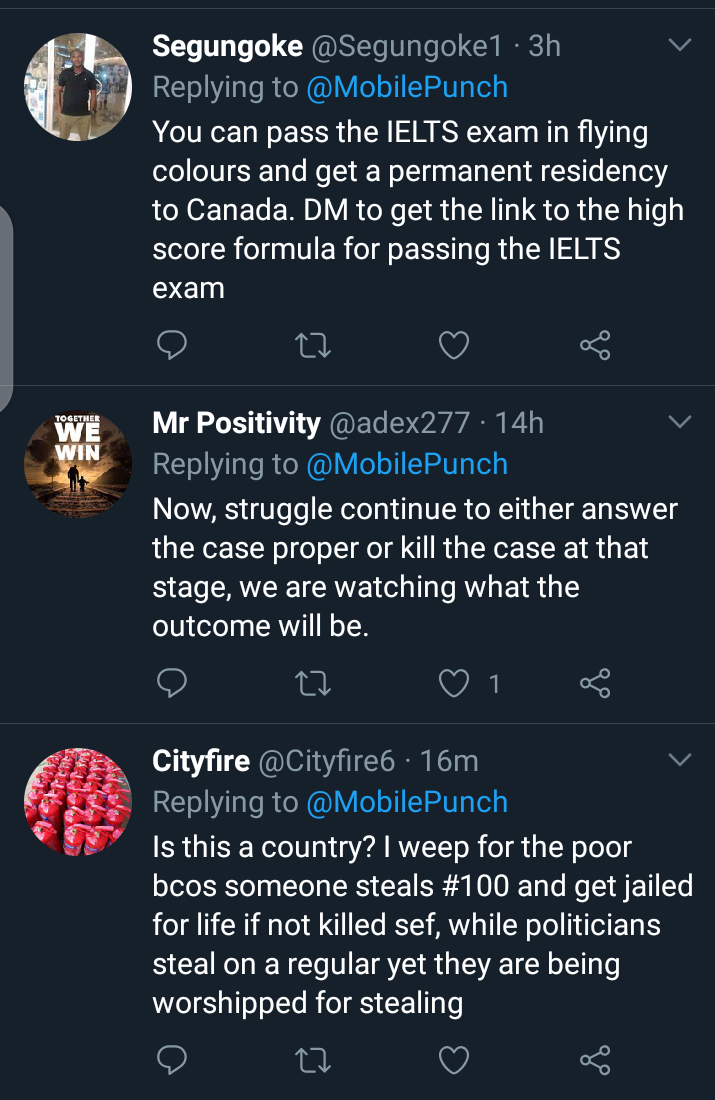 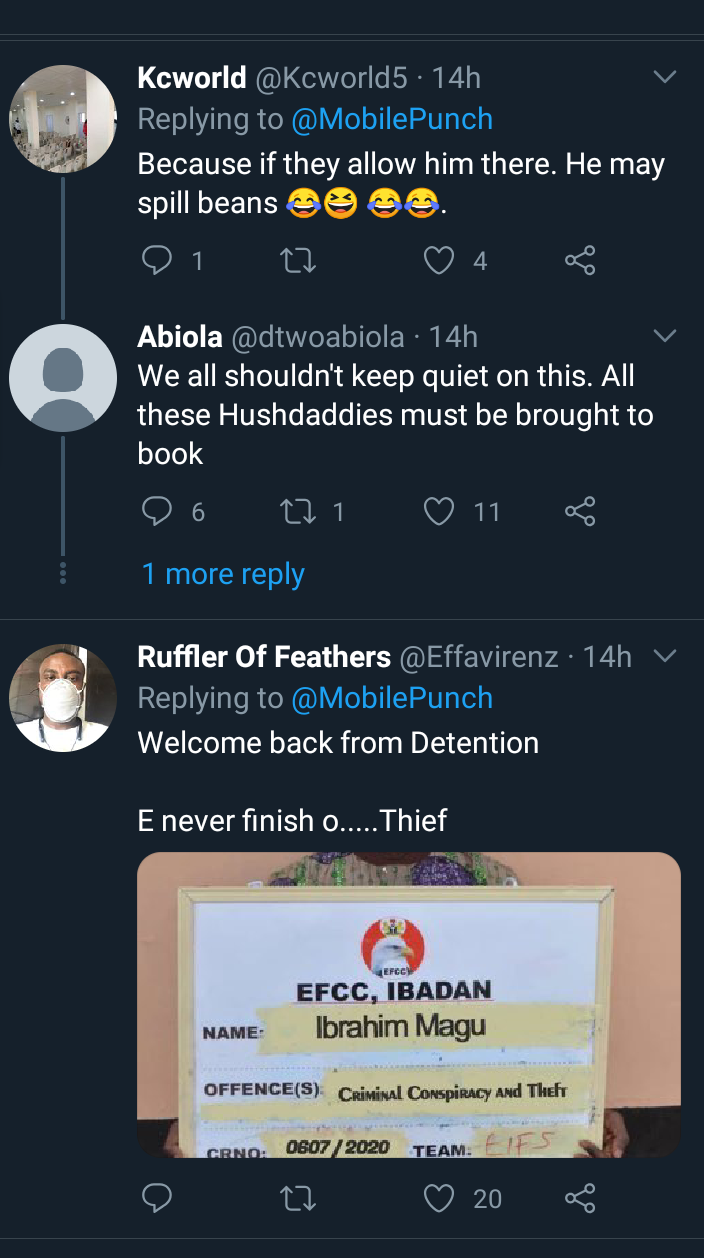 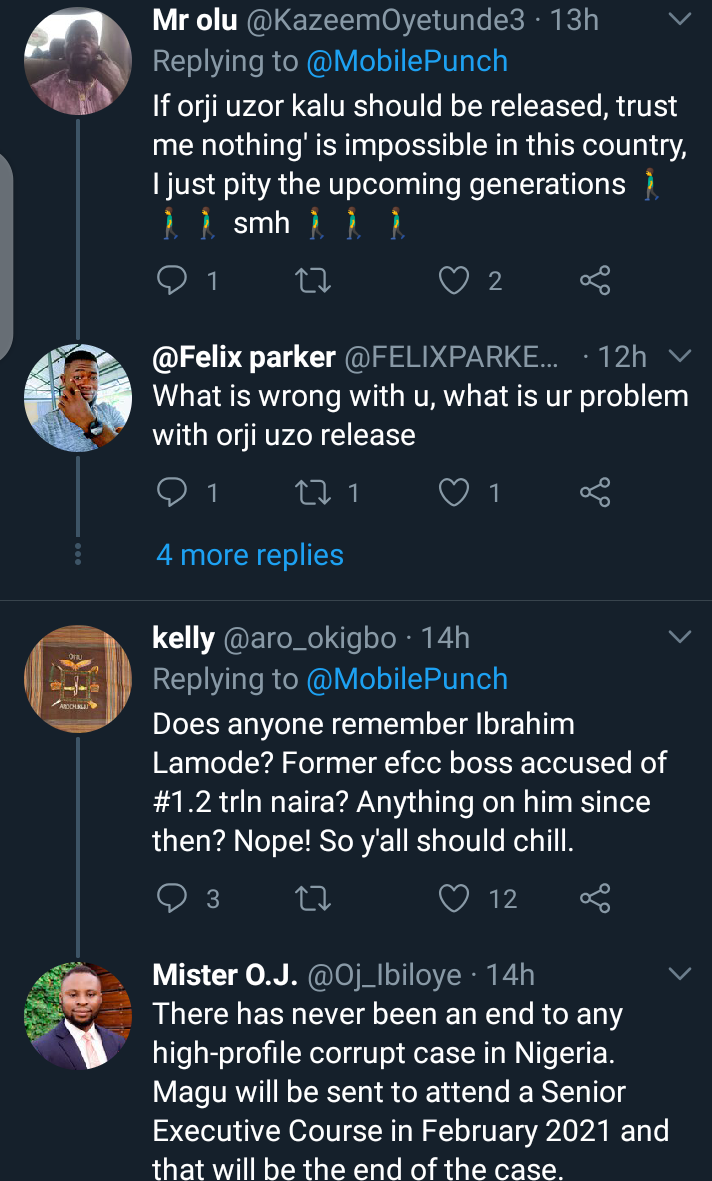 Content created and supplied by: Dio_news (via Opera News )

What The Lagos State Police Did Today That Should Be Commended