By Paphael (self media writer) | 2 years ago 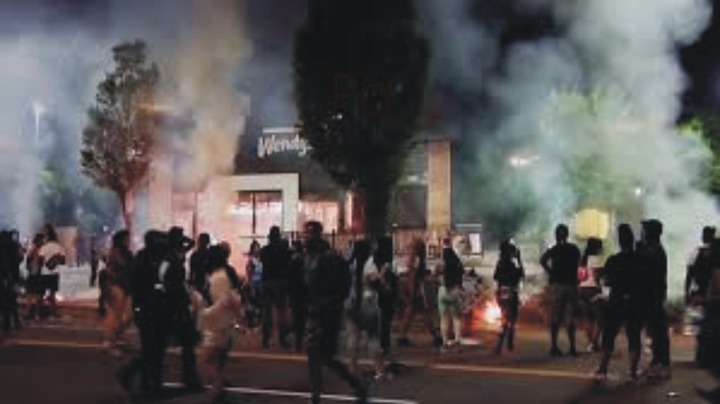 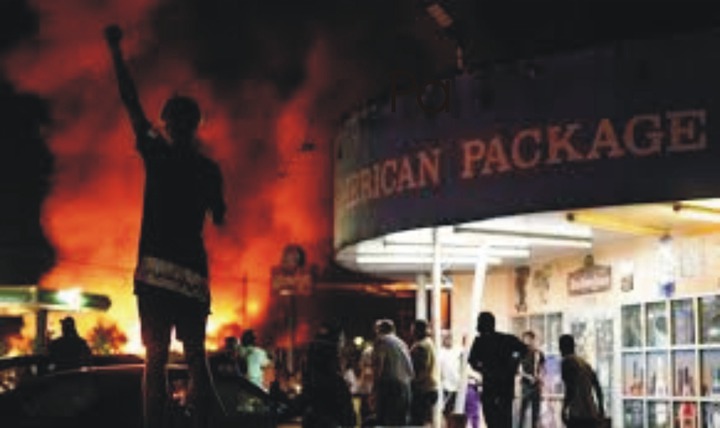 The victim, who was identified as Rayshard Brooks, is a 27-year-old black man who resides and works in Atlanta. Brooks had slept off in his car; when the car was in the drive-through line, and the attention of the police was drowned to him. According to report, Brook had failed a field sobriety test, when he was about to be arrested, he put up some resistant and the situation went out of hand. In a video footage released, Brooks had resisted an arrest attempt from the police. He was seen struggling with the cops, before he overpowered them and attempted to escape from the scene. While running, two police officers were seen going after him, until a gun fire sound was heard and Brooks fell to the ground. According to Independent online, Police said the victim was taken to the hospital, where he was confirmed dead after a surgery. Ever since his death was made public, protesters in Atlanta have taken to the streets to protest his killing. The protesters marched to the scene where Brook was shot and set fire on the restaurant, the restaurant had burnt for more than 30 minutes before fire fighters got to the scene and fight off the fire. The burnt restaurant was seen guided by police while the protesters moved to other part of the city to continue with their pretest.