By Infogister (self media writer) | 2 years ago

He noted that a code named "operation Puff Adder" was initiated on Friday night, July 17th 2020 to Kwantawama village in Dutsinma local government area of Katsina state. According to the nation news, the spokesman of the state police command, Gambo Isah noted that a report was sent to them about bandits of about 40 on motorcycles who were well armed with Ak-47 rifles attacking the village. Gambo Isah revealed that police were immediately deployed, and chased the hoodlums into Rugu forest where gun battle began. 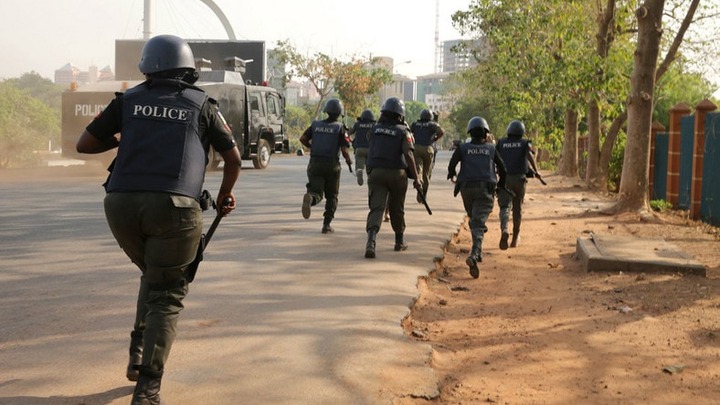 He furthermore revealed that 14 kidnapped female victims were rescued, alongside 30 cows, and 60 sheeps, while adding that one of the bandits whose name is Amadu Yusuf, a 30 years old man was arrested, and investigations are ongoing tp apprehend others. What a swift move, what's your opinion towards this, put your thoughts in the comment section below

Content created and supplied by: Infogister (via Opera News )