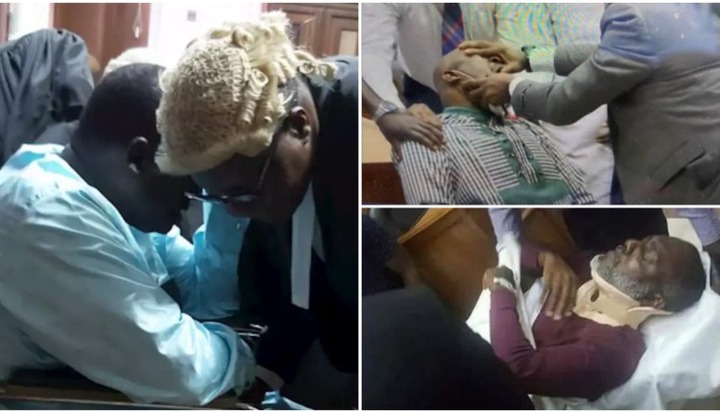 Who is deceiving who? It seems some of our government officials who hold public offices have developed a strategy to slow down or adjourn probing sessions by claiming to develop strange and sudden health issues. At least four Nigerian government officials have developed varying health issues while they are undergoing sessions of probing for issues relating to mismanagement, misappropriation and corruption in their offices.

They just develop a sudden ill-health conditions when investigations are been carried out on various unexplained spendings and at other times, during court cases which will eventually delay or slow down the process and frustrate justice. Some of the list include the the following: 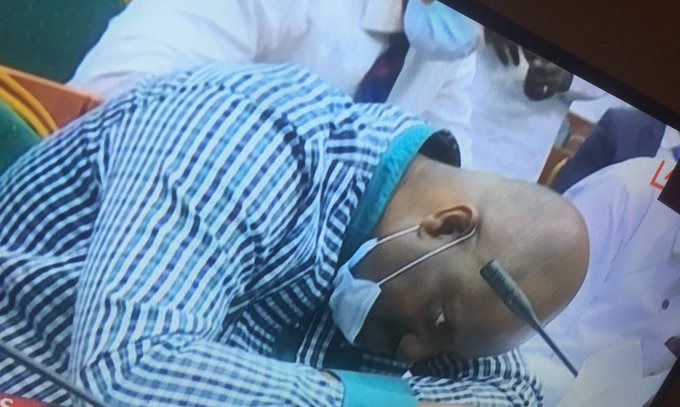 He is the Acting MD of the Niger Delta Development Commission (NDDC), who took over from Joi Nunieh in February. The interim Managing Director fainted, while he was being probed about the N641 million naira paid to a certain Clear Point Communications company for the purpose of ‘locating NDDC projects across Nigeria’ and a N536 million to another company for a campaign tagged Save Lives in the Niger Delta. It was in the process that he was rushed out to get emergency medical attention. 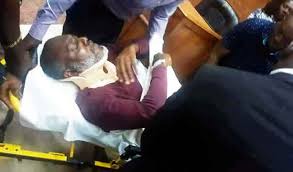 Another funny drama was acted by Olisa Metuh in January 2016. He was the spokesperson for the PDP. He was arraigned on seven counts of money laundering by the EFCC, for allegedly receiving 400 million form the office of the National Security Adviser (NSA). During the probing, Olisa Metuh developed a sudden strange health issues that he had to be brought in on a stretcher. 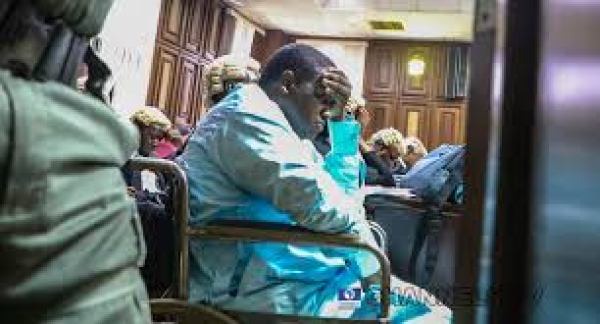 He was a former Chairman of Pension Reform Task Team (PRTT). Maina was arraigned on October 25, 2019, by the EFCC. He was been prosecuted on 12 count charges bordering on 12 billion pension fund fraud and other fraudulent activities by the anti-graft agency. Just like others, while appearing for his trial at the Federal High Court in Abuja in November, the former Chairman Mains was wheeled in by two prison guards, on the reports of ill-health submitted to the court.

Another government official to develop a strange health issues during probing was Winifred. In August 2019, she was reported to have checked into a hospital after facing probe of an alleged contract scam to the sum of N3 billion. She was subsequently sacked later in September 2019 after about N600 million was allegedly found in the bank account of her aide. Are these people trying to fool us or what?