I Did What I Did And Not Sorry - Woman Who Falsely Accused A Young Man Who Committed Suicide Of Rape.

An Event which happened yesterday had made many people come out to demand Justice for a young promising man who had taken his life after he was Falsely Accused of rape.

In As much as there are men who rape women and need to be brought to Justice, some woman had taken advantage of it and uses it constantly to smear the image of men who one way or the other offend them, and there are some men who can take the insults and abuses after labelled a rapist.

A man who is identified as IZU Madubueze had taken his own life few minutes after he made a tweet to clear his name, as the insults and backlash from people may had been too much for him to bear. He claimed to have just opened up about his personal story, as the accusations of harassment had came to him as a shock and he even apologised to anyone who felt he had offended them in any way. 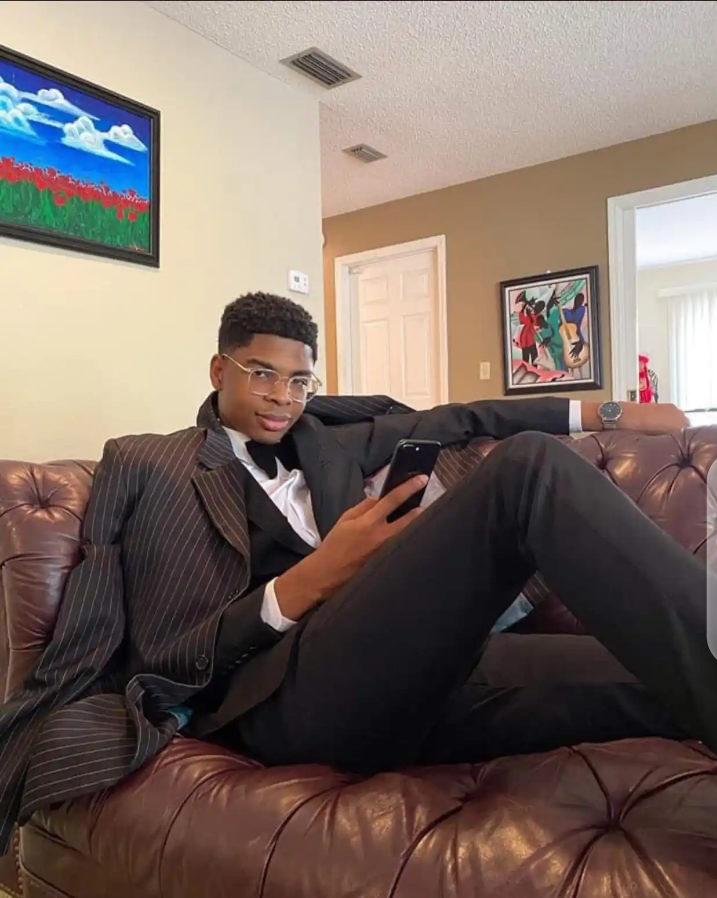 The most annoying part was that he was even clueless about the lady who they claimed he had harrassed as the person didn't come forward , and asked people to reach out to him so he could make amends and understand the whole situation.

But people on social media won't understand or listen to both side of the story and would have melted out insults and immoral statement on the accused, and anyone who wants to defend so as to get clarity on the issue would be automatically labelled as an apologist. The woman who had accused him of Rape goes by the name NANI, she had accused him without proof of his commiting the acts and had deceived the public, as people started labelling IZU as a rapist until he could take it no more and took his life. 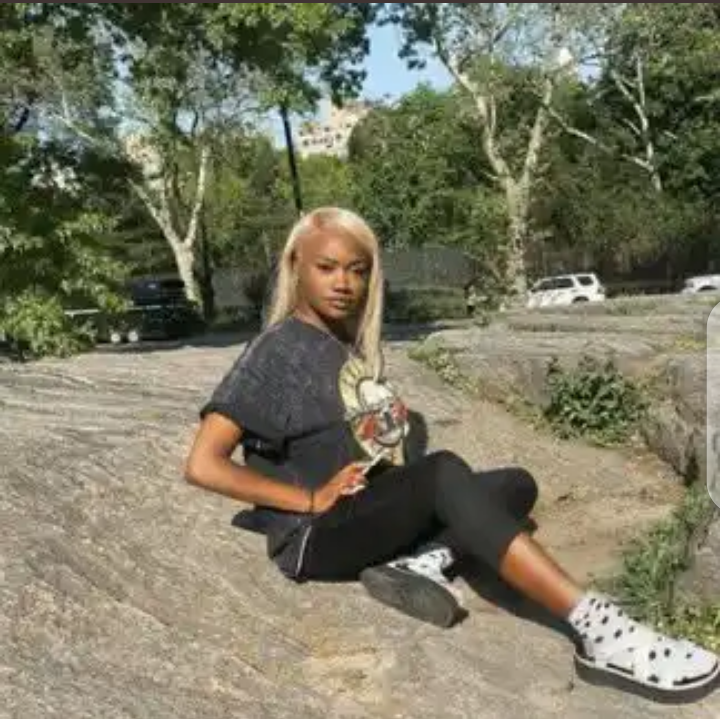 After IZU had taken his own life over been accused falsely, it was later discovered she did all she did simply because he had rejected her while being honest with her, as he claimed he had no love to give to her, in which she had claimed she was okay with in the chats below. 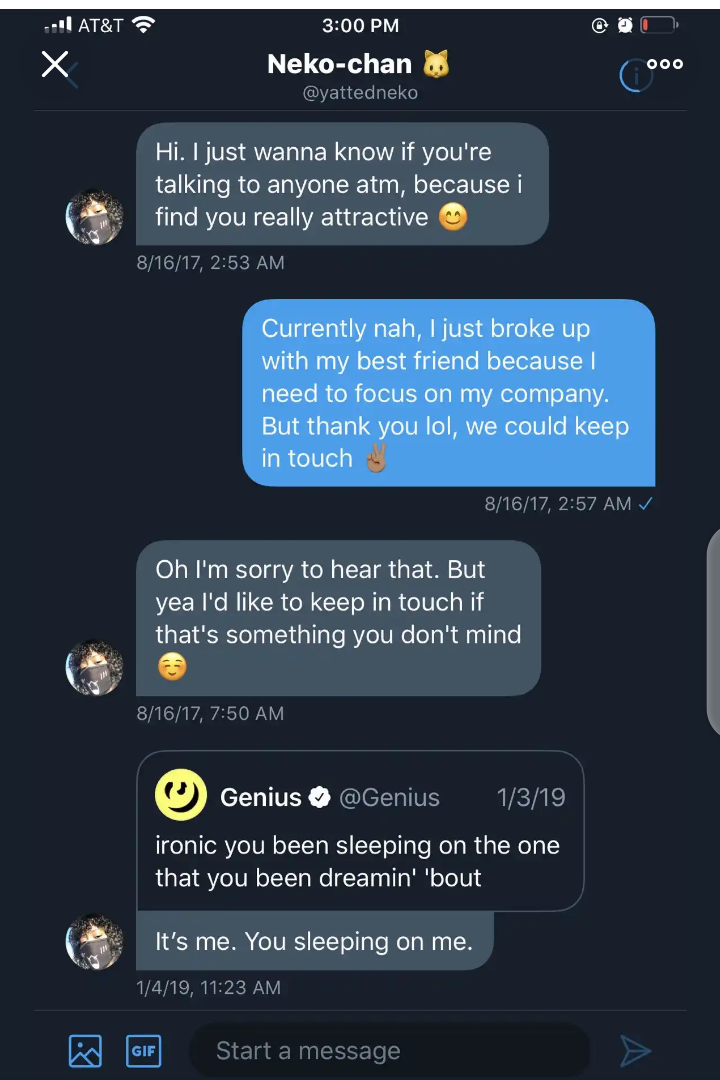 In the chat above it could be deducted that they both went out and along the way slept with each other, and she was pained because he doesn't have a thing for her in which she does and accused him of telling her his true feelings only because he was drunk. In which he immediately apologized for his short comings.

A quick visit to her Instagram account clearly shows she had locked her account after people started coming for her for falsely accusing a young man of rape which led to his death, and left an inscription "I DID WHAT I DID AND I AM NOT SORRY", She asked people to stop harassing her with text in her DM. This is very painful to see, as she wasn't even remorseful for what she had done to a promising young man life just because he had rejected her love advances, people claimed she should face the wrath of the law and be jailed.

People have started an online movement seeking Justice for IZU, who was falsely accused of rape and hope the appropriate authorities would make a follow up.