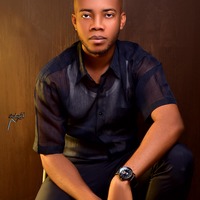 By Continental | self meida writer
Published 8 months ago - 1530 views

Police have apprehended three robbers, who stole an undisclosed amount of dollars and euro from a business man in Anambra.

However, the robbers allegedly purchased a shuttle bus and two tricycle with money stolen from the businessman, it was learnt that, Ekwusigo LGA of Anambra State has been under attack from the robbers who frequently rob residents of their belongings.

However, Haruna Muhammed, the Police Public Relations Officer in the state, confirmed that the suspects has been arrested and various kinds of arms and ammunitions were also found in their position.

Further speaking he said, the command's Anti-Robbery Squad immediately swung into action after receiving credible information leading to the arrest of the suspect's.

Finally he said, “investigation is currently going on, and the suspects have willingly admitted they committed the crime.” 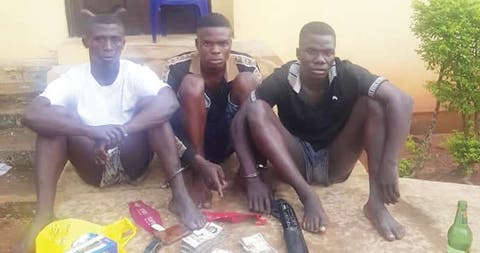 9ice latest song ankara tops 2019 japanese names la liga top scorer 2018 19 sotitobire
Opera News is a free to use platform and the views and opinions expressed herein are solely those of the author and do not represent, reflect or express the views of Opera News. Any/all written content and images displayed are provided by the blogger/author, appear herein as submitted by the blogger/author and are unedited by Opera News. Opera News does not consent to nor does it condone the posting of any content that violates the rights (including the copyrights) of any third party, nor content that may malign, inter alia, any religion, ethnic group, organization, gender, company, or individual. Opera News furthermore does not condone the use of our platform for the purposes encouraging/endorsing hate speech, violation of human rights and/or utterances of a defamatory nature. If the content contained herein violates any of your rights, including those of copyright, and/or violates any the above mentioned factors, you are requested to immediately notify us using via the following email address operanews-external(at)opera.com and/or report the article using the available reporting functionality built into our Platform 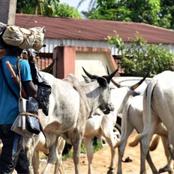 Opinion: Check Out Why Married Men Should Avoid Going For DNA Test Dangote Cement Plc, gives reasons why cement price is high in Nigeria than other African countries. 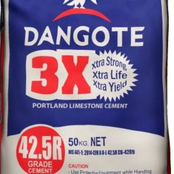 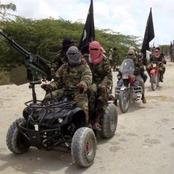 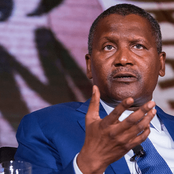 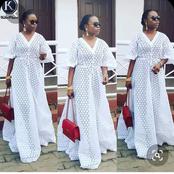 My prediction for the champions league games tonight 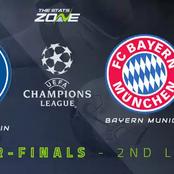 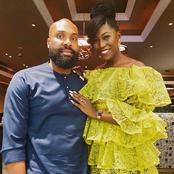 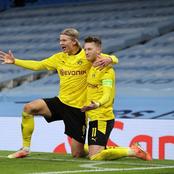 Nengi, Trikytee And Others React As Praise Shares His Before And After Pictures On Instagram 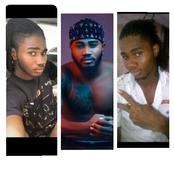