Money Woman: See the C'River Community where girls are sold into marriages to settle debt

By TheDailyNewsNg (self media writer) | 1 year ago 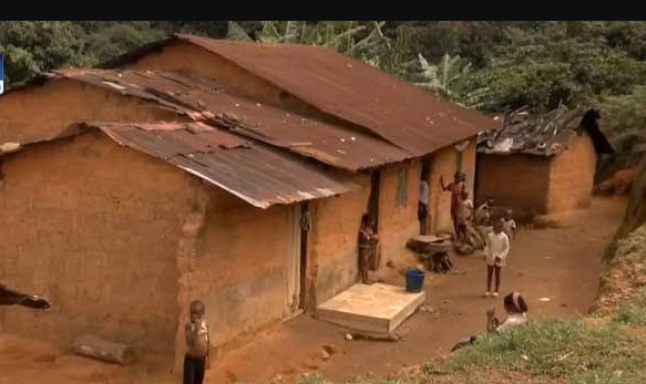 Money Woman: See the C'River Community where girls are sold onto marriages to settle debts

Children are said to be a heritage and a gift from God while parents are caretakers. But in Becheve Community, in Obanliku Local Government Area of Cross River State, children, especially female ones are more of collateral than a heritage.

Becheve Community lies thousands of miles away above sea level, with a mountainous environment, making the village almost inaccessible except for few roads constructed by the government. Driving from Calabar, the capital city of Cross Rover State takes nothing less eight hours before one can get to Becheve.

Despite the level of development experienced in this century, members of the Becheve community are still clued to ancient traditional practices that are harmful against girls and women. 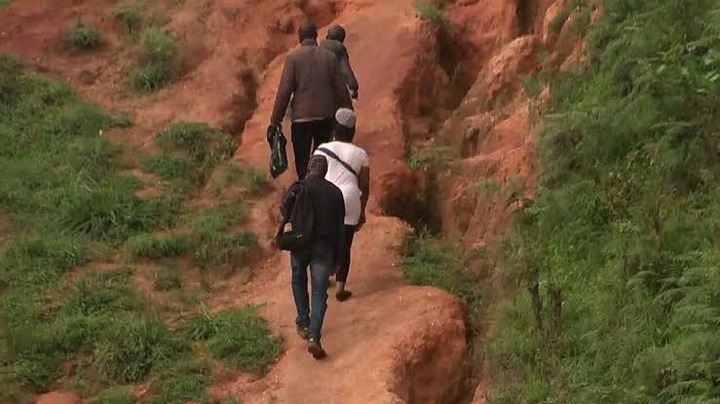 In the Becheve, a community with over 17 villages, girls of 8, 11, 14 years, in some cases even while still inside the womb are giving out in marriage most times to men old enough to be their fathers or grandfathers in settlement for the debt owed.

When a man borrows money from another man (His friend) and can't afford to refund the money, he pays back the loan by giving out any of his daughters as desired or chosen by his friend.

Becheve girls are sold into ‘Money Marriage’ for cash as low as N10, 000. Food items like tubers of yams; livestock like goats and pigs – all depending on the bargaining power of the ‘groom.’

According to Richard Akonam, a missionary who has spent over 2 decades in Bechecve, Money Woman is an ancient tradition that the practitioners are not willing to let go because it has eaten deep and become a lifestyle.

When a girl is sold out, she doesn't belong to her original family any longer and in most cases, her supposed husband sees her as a slave, she is then made to work on his farm because she must produce the money spent on her head.

Akonam explained that "Relatives of the ‘Money Woman’ are proud of their actions that they freely visit the ‘couple’ after the ‘marriage and they are given various items during the visit.

The groom however records every item given out to the in-laws during the visit and the Money Wife continues working on the farm. 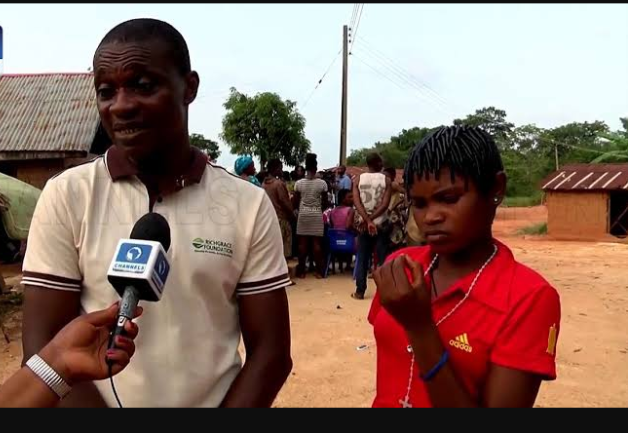 “If the mother is the greedy type, she’ll often visit her ‘in-law’ to get stuff.

“While her parents or relatives share money and other gifts given to them by the ‘groom’, she is left alone to struggle and find a means of survival.

“The girl (money girl) can only benefit if anyone who has gone to collect anything shares with her. This hardly happens. She will be responsible for taking care of herself by farming or otherwise. None of her relatives will buy or give her gifts. She now belongs to another and helping her translate to help her owner.”

If the husband dies, the brother or closest relative takes over the 'money woman.' Running away most times isn't an option because, whenever the 'Money Woman' marries another man and gives birth. The child will be given to the ‘Money Man,’ because according to the customs the child is the man’s ‘property.’

Any money woman who gives birth to only girls is seen as a blessing and good business for her husband who sells these girls off for money but when a "money woman" dies or she is barren, her family gets someone to replace her. They all live the same reality

With the money woman culture, girls, most times even less than the age of twelve, are given out by their families to men for various reasons which center on debts and credits ranging from the inability to pay for goods taken to the inability to pay back borrowed money and to exchanging these girls for paltry sums in order to cater to an immediate need. And they cannot leave.

The reason they cannot is a dreaded supposedly potent magic medicine called Olambe. If a money woman dares to escape from her husband, the effect of this magic makes her family pay. Members of her family either dry up or swell up and die, they tell us. Even she is sometimes, not spared and it is believed among them, that the olambe can be easily invoked to make the escaping woman and her family pay.

Over the years many groups, NGOs, and religious bodies have fruitlessly tried to stop this act to no avail.