It would be recalled that the Oyo state police command arrested a ritualist in connection to the serial killings in Akinyele Local Government Area(LGA) of Oyo state.

The arrest was confirmed to newsmen on Wednesday, July 8, 2020, through Olugbenga Fadeyi, the spokesperson of the state police command.

“Yes, we have arrested some suspects in connection with Akinyele killings; we will brief the press soon please,” he said

In an interview granted to the press with the 19-year-old suspect, the teenager said he was sent by one 'Babalawo' who he was learning 'if' from. When he was asked the amount he gets paid for all the killings, he simply said: "after each killing, I get rewarded with "eko and Akara" which was usually prepared by the baba. 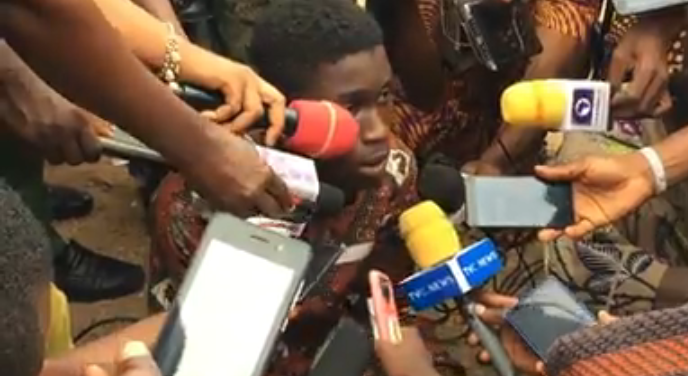 After the interview, he pleaded that people should have mercy on him. And when the Babalawo was questioned, he denied that he has nothing to do with the atrocities committed by the boy. He claims that the boy was only an apprentice. 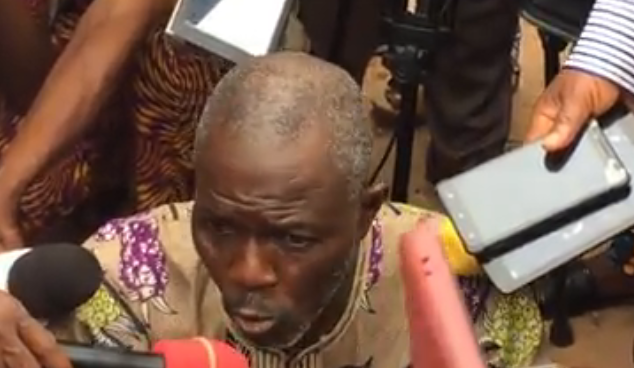 It would be recalled that in the last one month, five persons have been killed mysteriously in Akinyele local government.

Barakat Bello, an 18-year-old student was raped and killed in her home on June 2.

While on the 5th of June 2020, Azeezat, a pregnant Woman's head was smashed with a stone.

The same month, on the 13th, Grace Oshiagwu, a female student of Oke-Ogun Polytechnic, was killed inside a church in the same local government.

And on the 24th of June, Mrs. Olusayo Fagbemi, a 42-year-old married woman, was hacked to death right in front of her home, and towards the end June, on the 22nd to be precise, Mujeeb, a 5 year-old-boy was also hacked to death inside his compound.

It was indeed a hell of a time.

May God rest their souls!