Fatai Salami, a truck owner whose truck was said to have being seized by the Ogun State government's Traffic Compliance and Enforcement Corps (TRACE) since Thursday last week yesterday (on Monday) killed himself according to a report by The Punch. 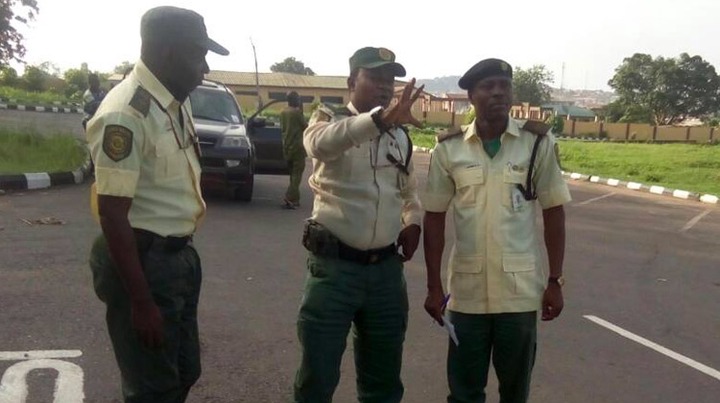 Fatai whose truck was alleged to have been seized in the state capital for reportedly flouting social distancing regulation and non use of face mask was said to have been fined 215,000 naira.

He was able to raise only N150,000 but the amount was rejected by the state agency.

Frustrated, the deceased was said to have said he will kill himself but was not taken seriously. He later took a popular insecticide inside the compound of the Traffic Compliance and Enforcement Corps (TRACE) in Abeokuta.

However, while speaking about the unfortunate incidence, Mr. Babatunde Akinbiyi, spokesman for the state traffic agency denied that the deceased was a truck driver or truck owner. He however confirmed that the man indeed drank the insecticide inside their premises. 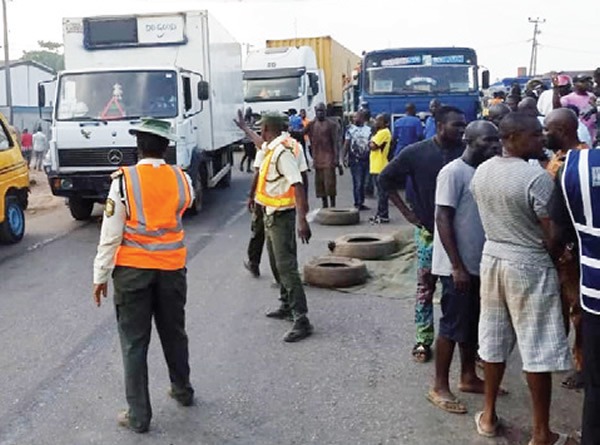 He explained that in other not to lose his life, the deceased was taken to a public hospital after he took the insecticide.