By ZeenaGist (self media writer) | 1 year ago

The Inspector General of Police, Mohammed Adamu, has confirmed the rank of his deputy (DIG) on Aishatu Abubakar at a ceremony in the Nigerian capital, Abuja, on Monday. 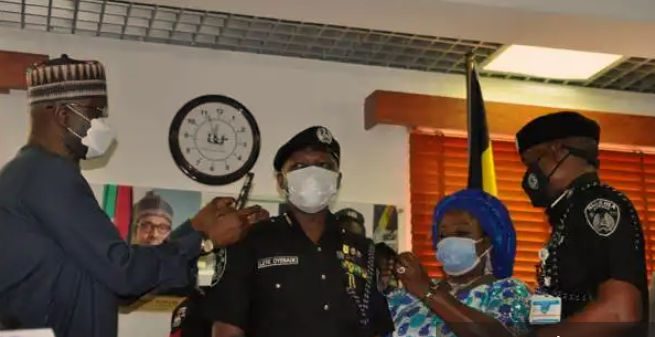 Aisha Abubakar is the wife of the Emir of Mambila in Adamawa State, and is the highest ranking woman in the Nigerian police force from the northeast. 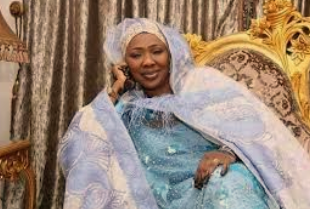 Police spokesman, Fank Mba, made the announcement in a press statement on Monday, as reported by the BBC hausa.

It was last week that the bbc hausa reported that, during an interview, said she was terrified of the police when she was a child but only became interested in the job when she completed her degree, and serving as as NYSC in the Nigerian police force.

There were other 10 senior police officers who have been promoted with different ranks, according to the statement. 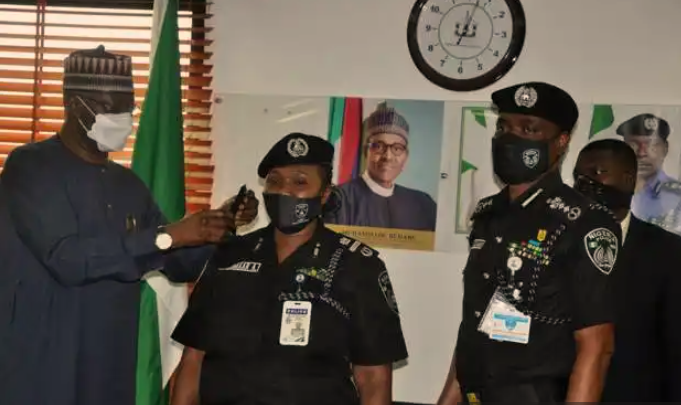 Content created and supplied by: ZeenaGist (via Opera News )