By Vriter | self meida writer
Published 7 months ago - 0 views

The Suspended Acting Chairman of the Economic and Financial Crimes Commission (EFCC), Ibrahim Magu was shockingly detained arrested a week ago over Corruption allegations.

According to reports, Magu was taken into detention in order to defend himself before the Panel. The Presidential Committee on Recovered Assets revealed some of Magu's offences including failure to remit interest on the 550 Billion Naira Recovered Loot, Money Laundry and Receiving Bribes, The acquisition of a Property in Dubai, United Arab Emirates using an Abuja Pastor as a front. 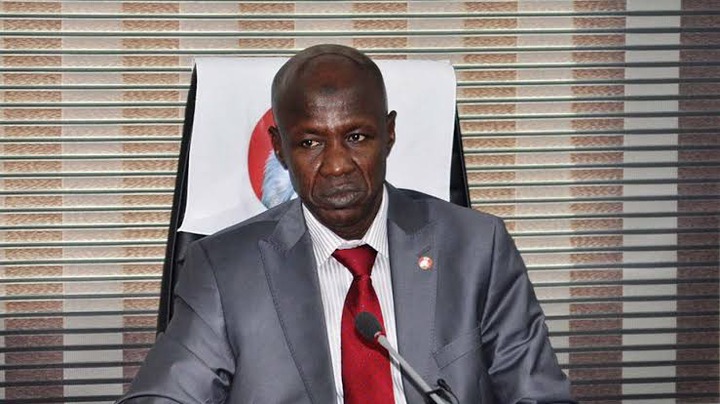 A tweet from three years ago from the Economic and Financial Crimes Commission (EFCC) Official Twitter Handle appears to have forseen the fate of the suspended EFCC Boss.

The Tweet dated November 21, 2017 revealed a plot by some persons to frame the-then Acting Chairman, Ibrahim Magu of ownership of properties abroad. The tweet specified that the plot was to purchase properties under the name of Ibrahim Magu and hire underlings to claim that he acquired the said properties. It was then emphatically stated that Magu has no interest in any property abroad, neither did he ask for assistance from any person or organisation to acquire it on his behalf. 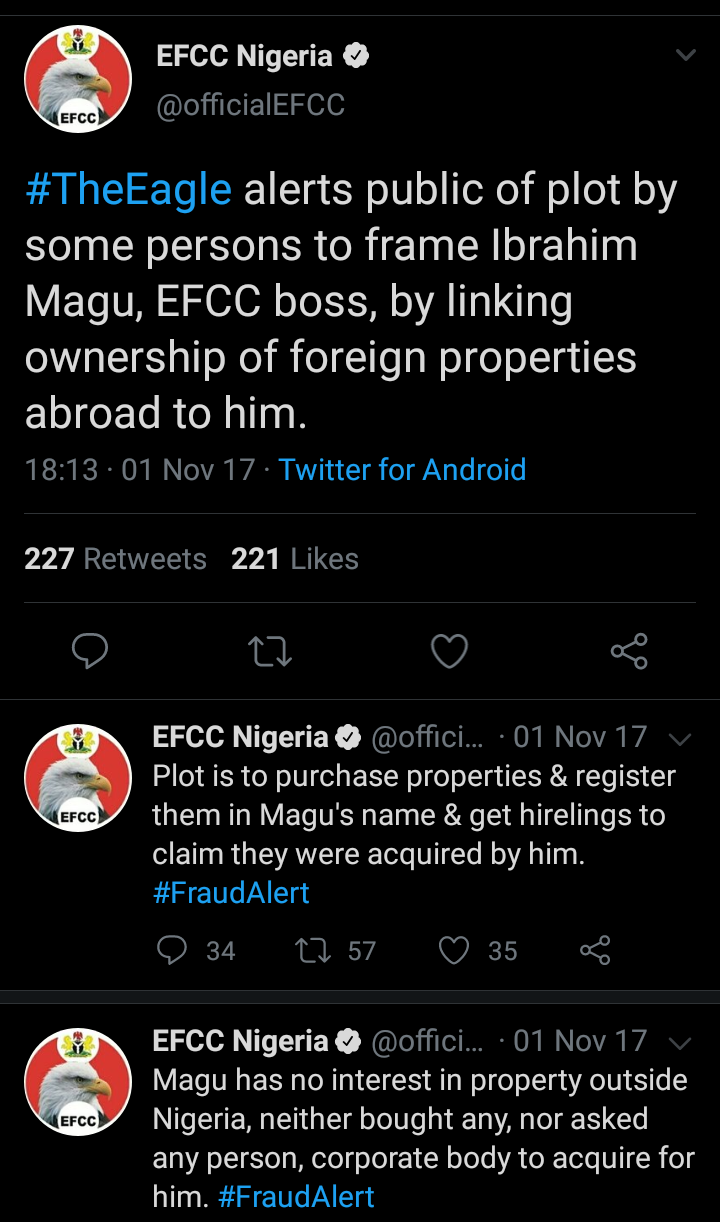 Interestingly, one of the allegations against Magu is the acquisition of a 573 Million Naira Property in Dubai, UAE, with an Abuja Pastor allegedly purchasing it on his behalf.

Accusations and counter accusations have been flying around in the media, some of which are unconfirmed. Among the latest is the recent news that 12 directors of the EFCC have been suspended.

This Tweet raises a lot of Questions. Did EFCC predict Magu's Fate?

central admission processing system exercise for hips enlargement inec recruitment portal 2019 r madrid news teni billionaire video download
Opera News is a free to use platform and the views and opinions expressed herein are solely those of the author and do not represent, reflect or express the views of Opera News. Any/all written content and images displayed are provided by the blogger/author, appear herein as submitted by the blogger/author and are unedited by Opera News. Opera News does not consent to nor does it condone the posting of any content that violates the rights (including the copyrights) of any third party, nor content that may malign, inter alia, any religion, ethnic group, organization, gender, company, or individual. Opera News furthermore does not condone the use of our platform for the purposes encouraging/endorsing hate speech, violation of human rights and/or utterances of a defamatory nature. If the content contained herein violates any of your rights, including those of copyright, and/or violates any the above mentioned factors, you are requested to immediately notify us using via the following email address operanews-external(at)opera.com and/or report the article using the available reporting functionality built into our Platform 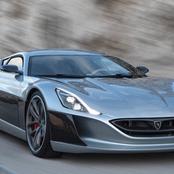 All 2021 UTME And DE Candidates Should Take Note Of This Latest Information From JAMB. 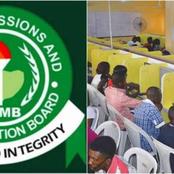 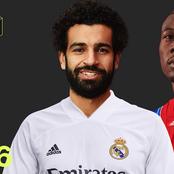 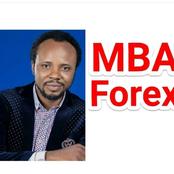 See Pictures Of People Buried With Their Properties Like Cars, Jewelries 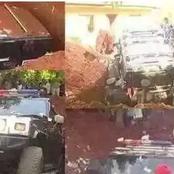 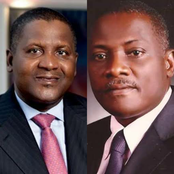 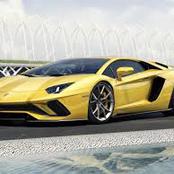 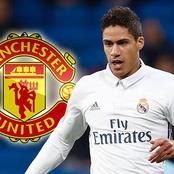 Photos of Children being trained by Boko Haram 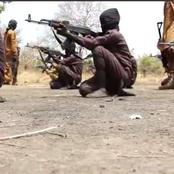 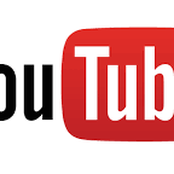