By ElMusaJnr | self meida writer
Published 7 months ago - 5224 views 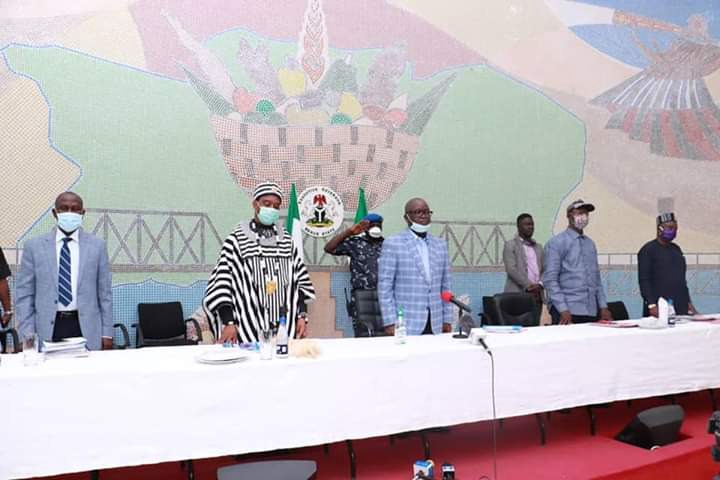 Benue State Security Council has approved the recruitment of 2,300 personnel of Community Policing and 460 Community Volunteer Guards, also known as Vigilante, to complement the efforts of conventional security agencies.

Governor Samuel Ortom, who presided over the Council meeting said while briefing newsmen that the decision to embrace community policing was in line with the resolution reached at the North Central Security meeting held in Lafia, Nasarawa State in January this year, which was at the instance of the Inspector General of Police.

He stated that both the Community Policing Personnel and those of the Community Volunteer Guards would help the Police in intelligence gathering against crime.

Governor Ortom said, as stipulated in the law, activities of community volunteer guards would be supervised by the permanent secretary, Bureau of Internal Affairs at the state level while council chairmen and district heads would coordinate same at the local government and ward levels respectively.

On the lingering crisis between Konshisha and Oju, he said Council resolved that the boundary between the two local government areas should be demarcated as quickly as possible and urged all stakeholders to cooperate to ensure the return of lasting peace in the area.

District Head of Mbatser/Mbamusa in Konsisha local government area, Zaki Mbanongun Gbakera was recommended for immediate suspension for complicity in the crisis and the paramount ruler of Tiv nation, Professor James Ayatse urged to appoint an acting district head and further probe the allegations.

The Security Council lifted the suspension of three traditional rulers from Sankera axis who were suspended for alleged culpability in crisis in the area. The affected chiefs are Mue Ter Chongo, Mue Ter Ipusu and Tyoor Luke Atomigba, District Head of Mbacher in Shitile.

The Traditional Rulers were suspended on the August 19, 2019, for the period of six months, for breaching the code of conduct of traditional rulers and of Benue State Council of Chiefs and Traditional Councils Law 2016.

The meeting also ratified the recommendation of the committee set up to look into the crisis in Sankera area; that Tor Sankera, Chief Abu King Shuluwa should be relocated to Katsina-Ala, the headquarters of the intermediate area, before the end of July, 2020, to effectively attend to issues within his domain. 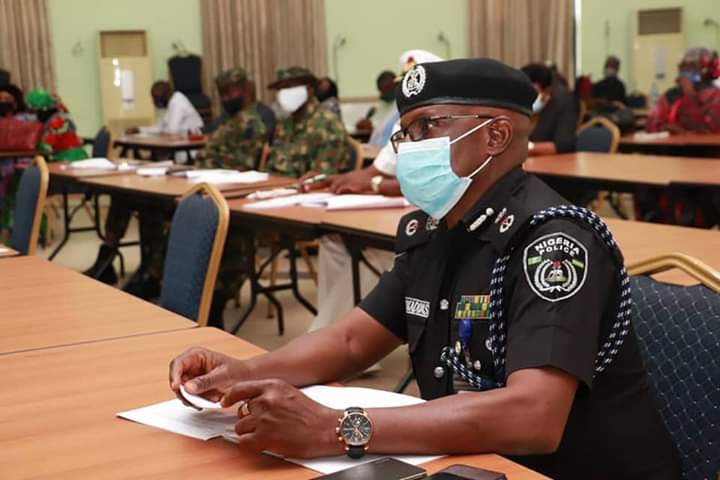 army recruitment 2019 list of courses offered in unilag quickteller unn post utme young shall grow
Opera News is a free to use platform and the views and opinions expressed herein are solely those of the author and do not represent, reflect or express the views of Opera News. Any/all written content and images displayed are provided by the blogger/author, appear herein as submitted by the blogger/author and are unedited by Opera News. Opera News does not consent to nor does it condone the posting of any content that violates the rights (including the copyrights) of any third party, nor content that may malign, inter alia, any religion, ethnic group, organization, gender, company, or individual. Opera News furthermore does not condone the use of our platform for the purposes encouraging/endorsing hate speech, violation of human rights and/or utterances of a defamatory nature. If the content contained herein violates any of your rights, including those of copyright, and/or violates any the above mentioned factors, you are requested to immediately notify us using via the following email address operanews-external(at)opera.com and/or report the article using the available reporting functionality built into our Platform 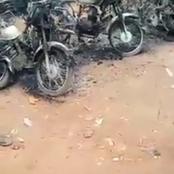 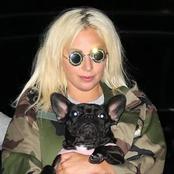 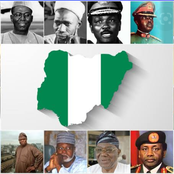 Opinion: Bandits Are Not Freedom Fighters, They Are Terrorists And Thieves 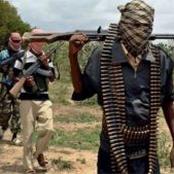 See how Chelsea could line up next season after spending £260million next summer. 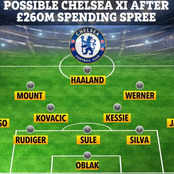 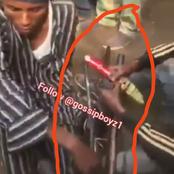 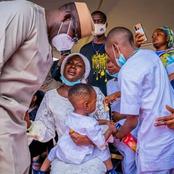 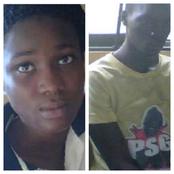 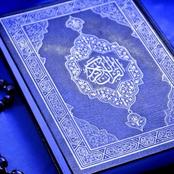 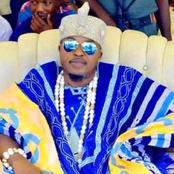