"You Don't Have The Right To Come To My Land" Says A Black Man To White Police Officers In London.

When you know your rights, the world would be at your beck and call. When you are in a civilized society, a society or country that has functioning laws in place, a country or continent that puts humanity first before self, a country where the rights of her citizens are not trampled upon, such country's growth economically remains unprecedented. People will automatically do things the right way, this is not to say that there are bad eggs, but such bad eggs if there were, would be very minimal as there is a system in place to checkmate everyone. When you know and understand your rights, you would know how to use it to your benefits.

A black man in the United Kingdom, precisely in London whose property some Police Officers investigating a crime in his neighborhood invaded, were ordered by him out of his compound. He confronted the officers who tried using his compound, as a base to carry out their investigation without giving him a prior notice, he ordered them to leave his compound, that they have no right to come to his landed property 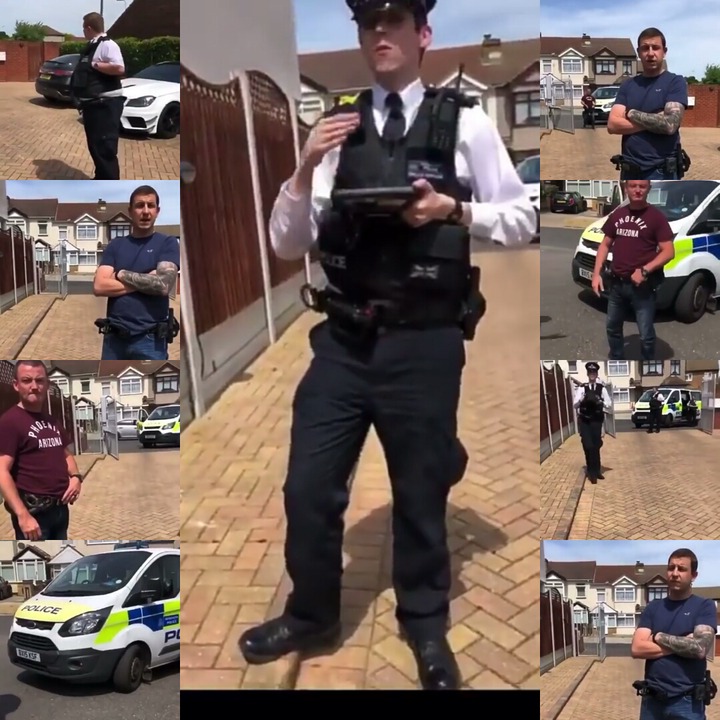 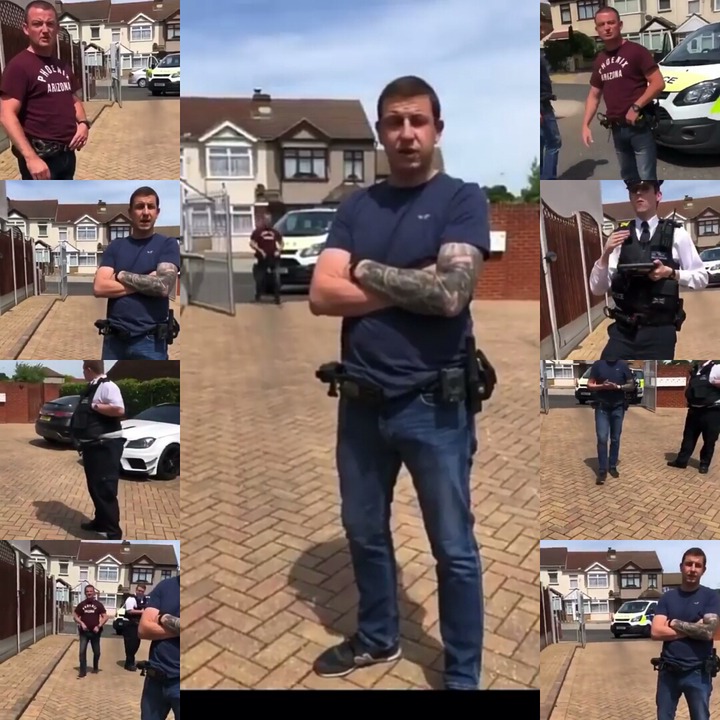 Two officers on mufti approached him, asking why he's ordering them out of his compound, and further asked what is his problem, he responded saying he has no problem other than that they came on his property without prior notice, he then said it's good they move out of his property, they said someone opened for them to come in, he then responded demanding to know who the person is but they couldn't give any response to that. 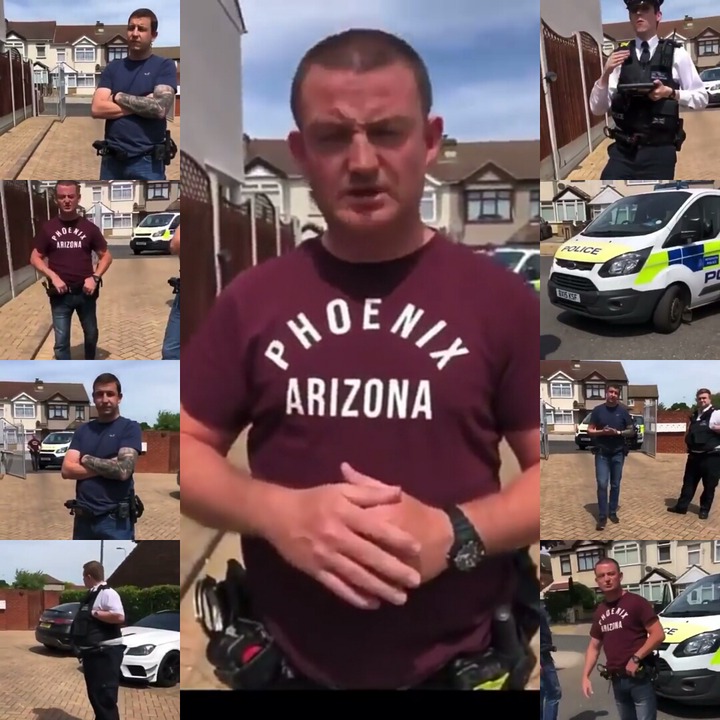 The officers had no choice than to leave. While leaving, the one on wine t-shirt said to him, we're out of your property now. What is it again? I laughed so hard because that question was so hilarious to me. I then ask myself, would this ever happen in Africa or Nigeria in particular?

Do you think he did the right?