See the Hausa actress that once escaped from prison after she was sentenced to death for murder.

You must have seen pictures or movies where people escape from prison after been sentence for one crime or the other. And am sure most people have not heard or are not aware of this Hausa actress that ones did escaped from prison after she was sentenced to death of murder. 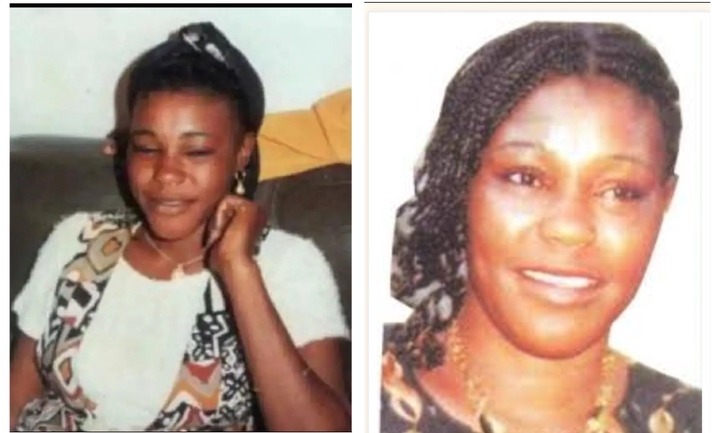 According to Punch, it was reported that "The court found her guilty of drugging and drowning Ibrahim in 2002 in Kano. Rabi, who was 39 years old when she escaped form prison, had lured Ibrahim to a picnic at Tiga Dam, where she poisoned him with chocolate and pushed him into the dam".

She was was found guilty of culpable homicide punishable with death, after the Apex court having considered the proof of evidence tendered against her by the Kano DPP (Directorate of Public Prosecution). She was found guilty as charged and sentenced to death by hanging. 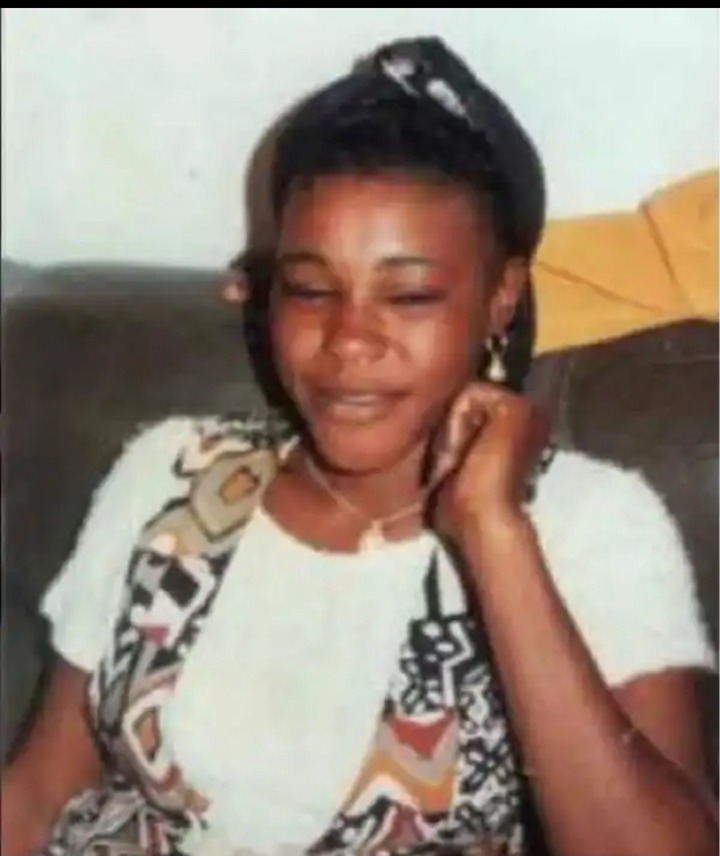 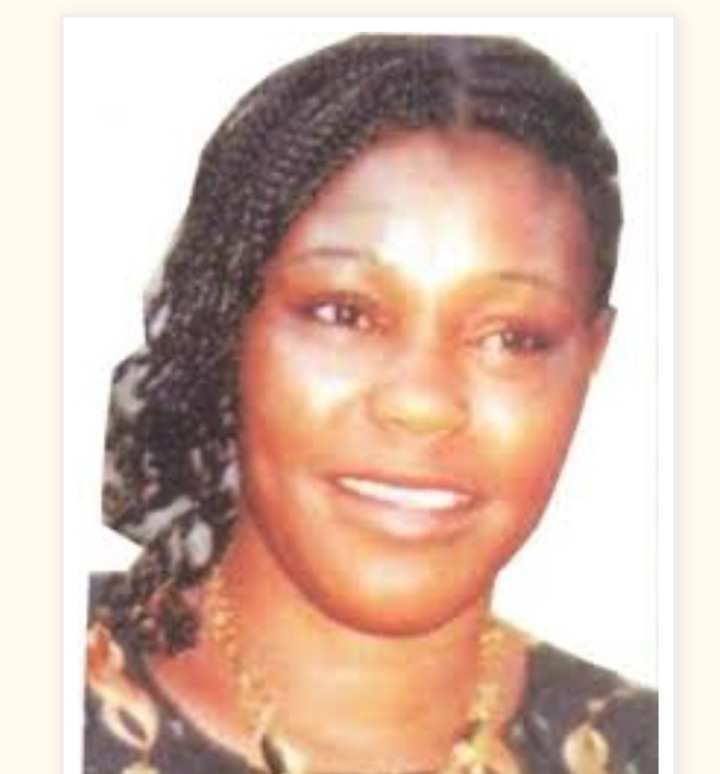 See pictures of the Hausa actress that once escaped from prison after she was sentenced to death for murder.

Content created and supplied by: Tacha1 (via Opera News )