It was reported in Akwanga Local Government Area of Nasarawa that kidnappers allegedly killed one person and subsequently stormed a house in Gudi, the state governors home town and kidnapped the brother of ex- minister Labaran Maku.

It was also reported that an Immigration officer and his wife were also abducted.

According to an eye witness who spoke to reporters, said, at about 9pm the gunmen invaded the town shooting sporadically to chase away youths who wanted to resist the attack.

Further speaking, he said the attack lasted for hours and one person was killed during the process, they kidnapped an immigration officer and his wife after surrounding his house close to the railway crossing.

The Nasarawa State Comptroller of Immigration Zainab Lawal confirmed the unfortunate incident when contacted by newsmen.

According to the Comptroller, “Superintendent Salisu Usman was kidnapped with his wife and his sister was shot dead by the kidnappers.” 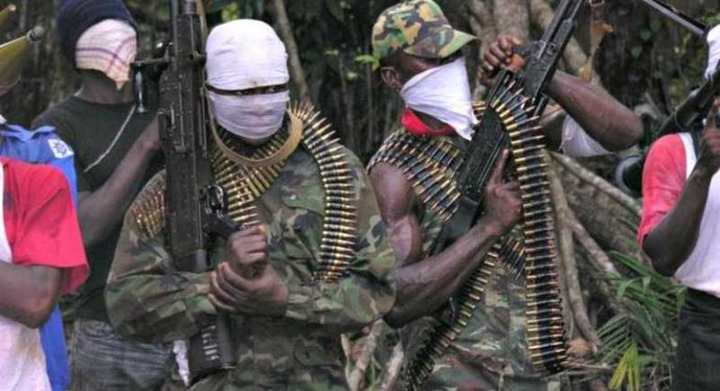