List of World records and people who broke them.

This is a list of world records, and the names of people that broke them. 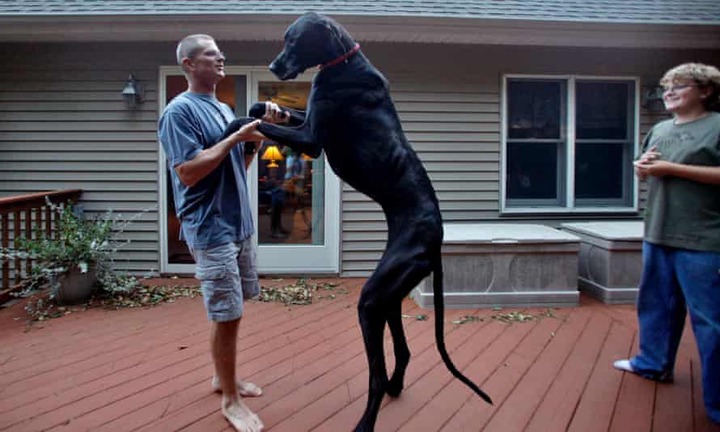 This is the picture world's tallest dog, When he stood on his hind legs, he was 2.2m (7ft 4in) tall. Isn't that incredible. 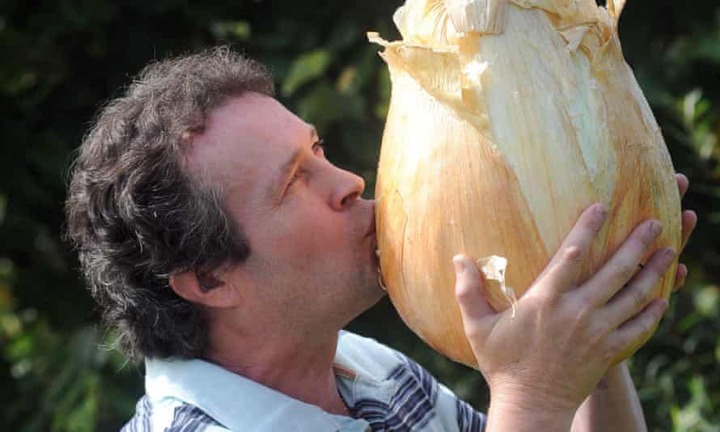 The onion weighs approximately 8.5 kilograms. How long would it take you to consume it. 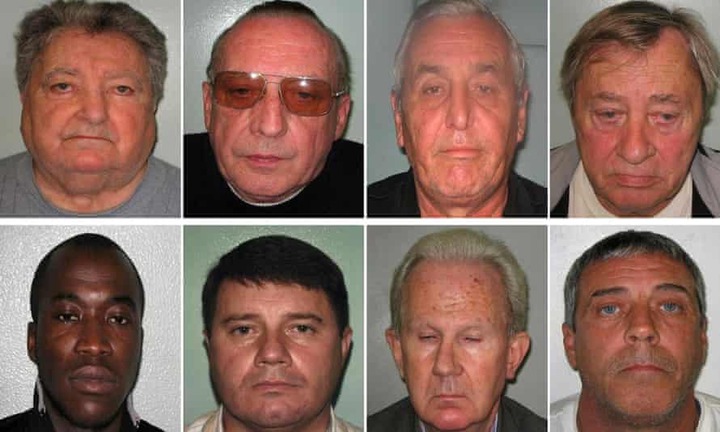 According to the guardian. In 2009, a group of eight British criminals with an average age of 57, the oldest member being 83, pleaded guilty to counterfeiting charges. The Serious Organised Crime Agency said the gang ran their money-printing operation like a legitimate business, working from sites in London and Glasgow. Each could produce a batch of notes worth £800 in an hour. Police recovered a stash of £5m in counterfeit currency, which The Bank of England acknowledged the money were among the most realistic notes ever seized. 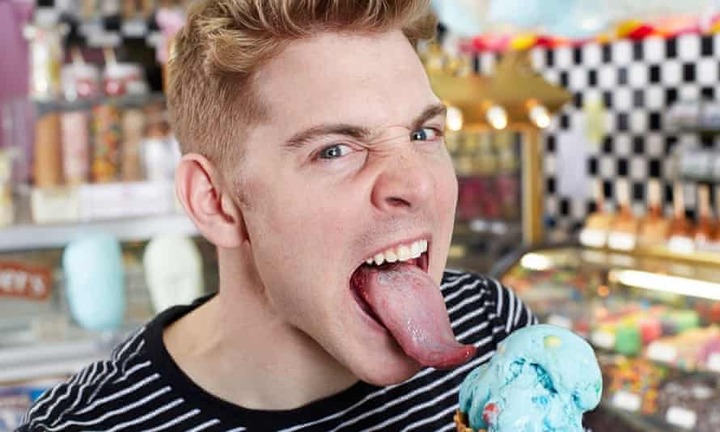 Nick “The Lick” Stoeberl from California has a tongue measuring 10.10cm. 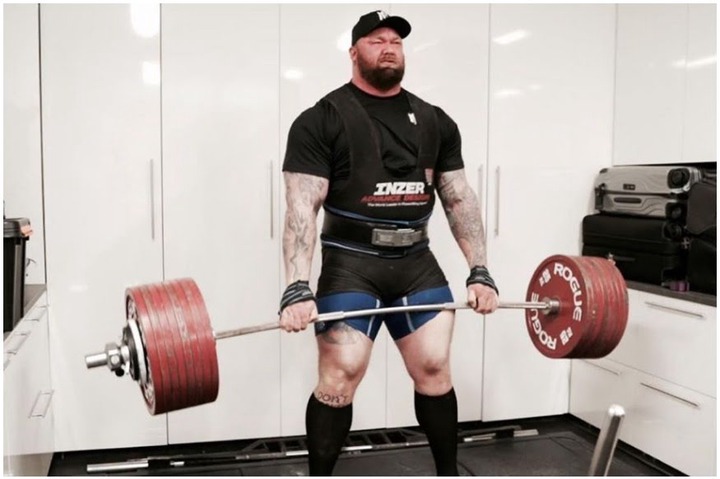 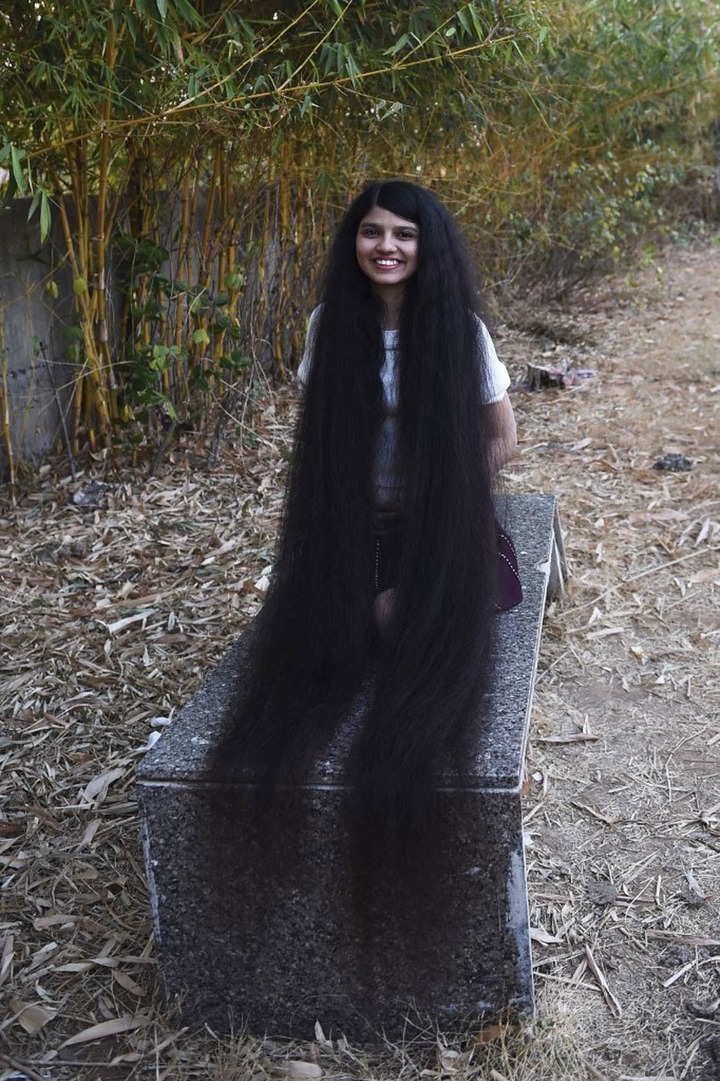 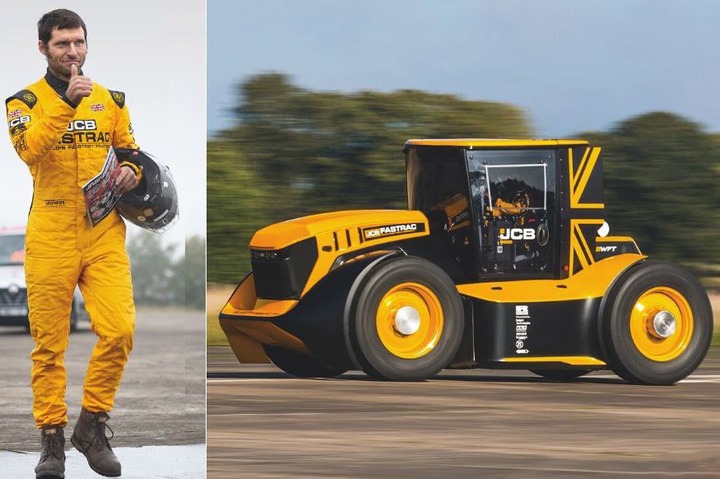 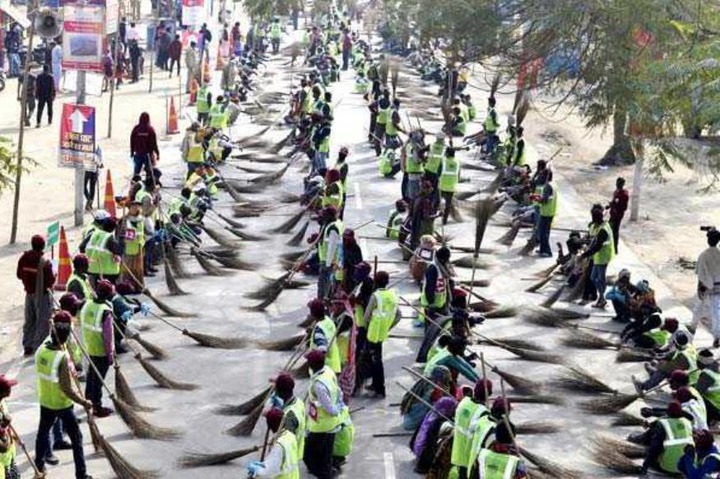 Sanitation workers in Uttar Pradesh set a Guinness World Record when 10,000 of them got together for a three-minute cleaning drive at Kumbh on March 02, 2019. 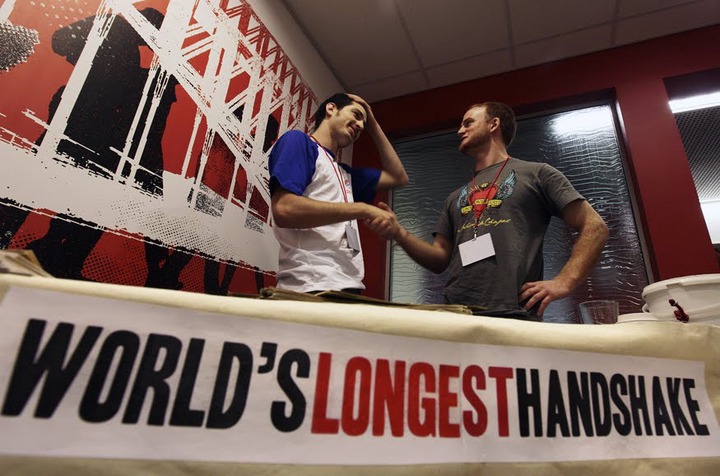 Jack Tsonis and Lindsay Morrison attempt to break the world record for the longest handshake in Sydney. 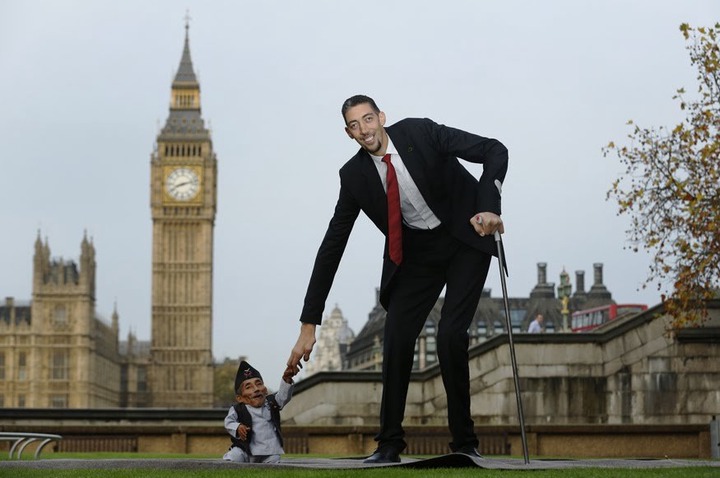 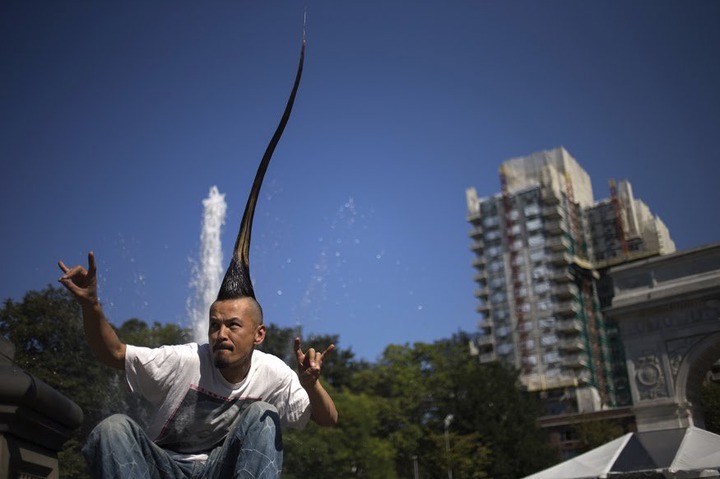 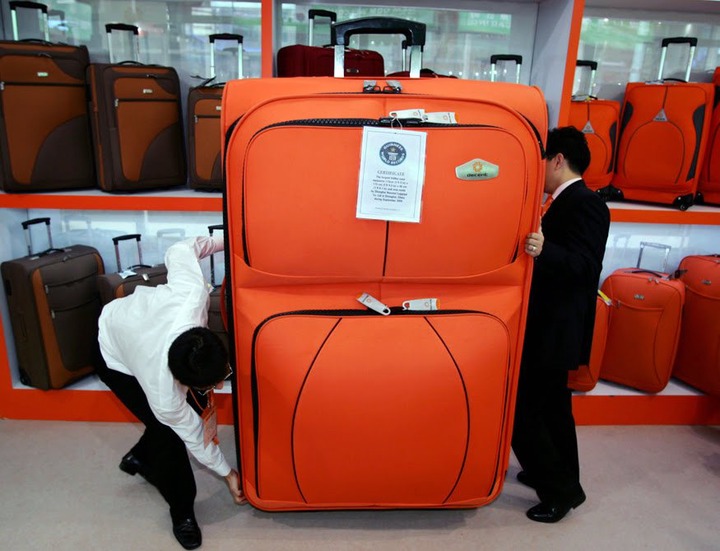 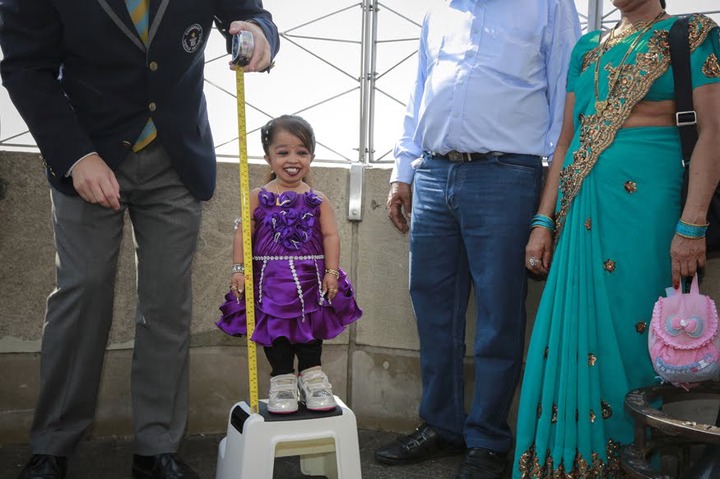 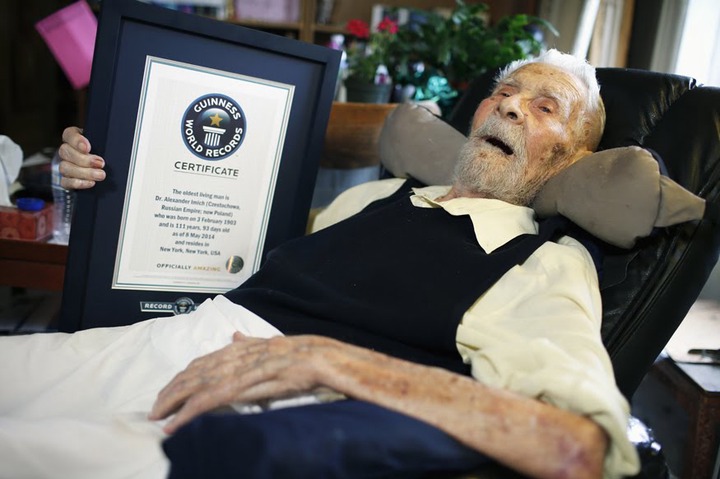 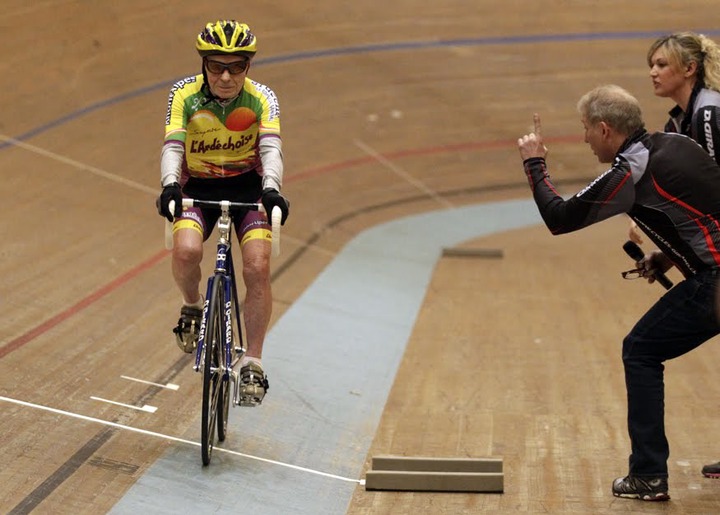 He set a record for cycling more than 1 hour non-stop. 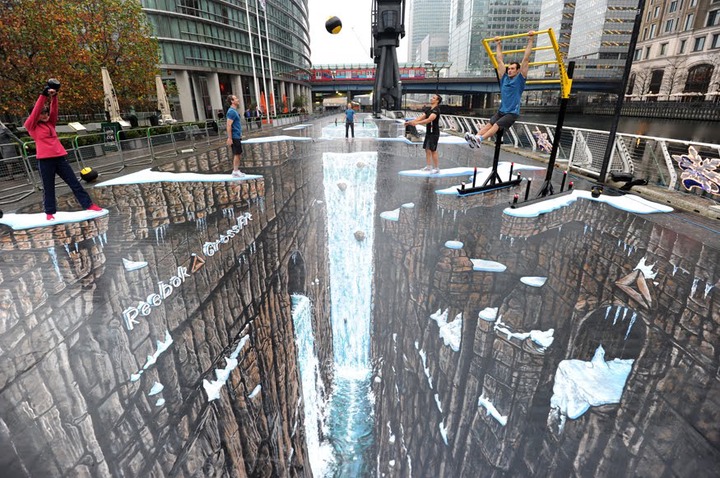 17. The most tattooed woman in the world. 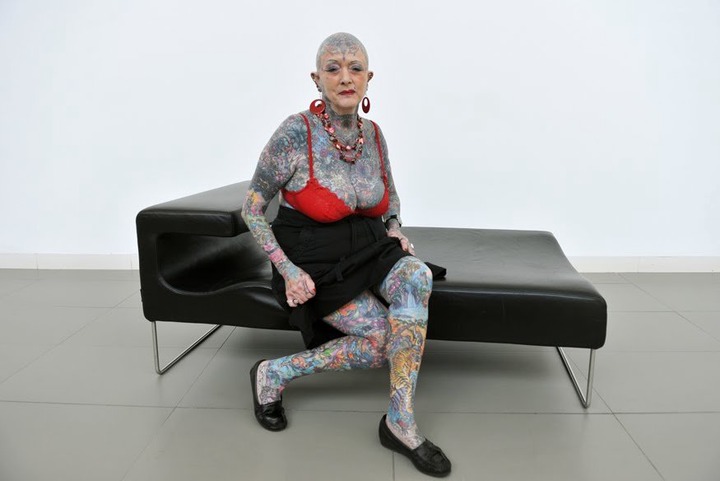 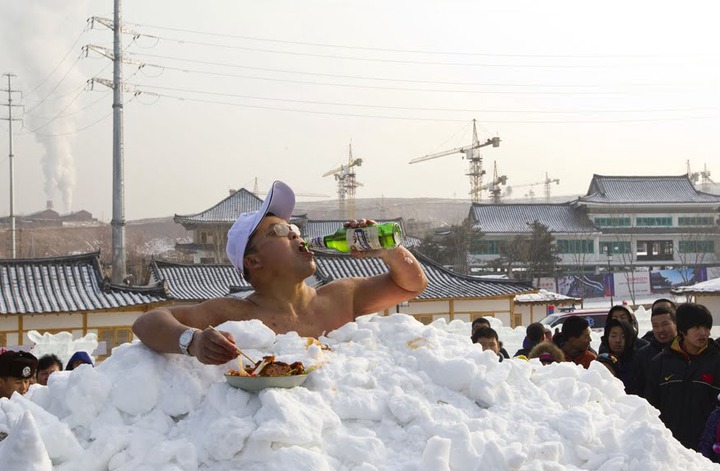 Jin set the Guinness record for the longest time spent in snow with a time of 46 minutes and seven seconds.

19. Record for most bees on a human body 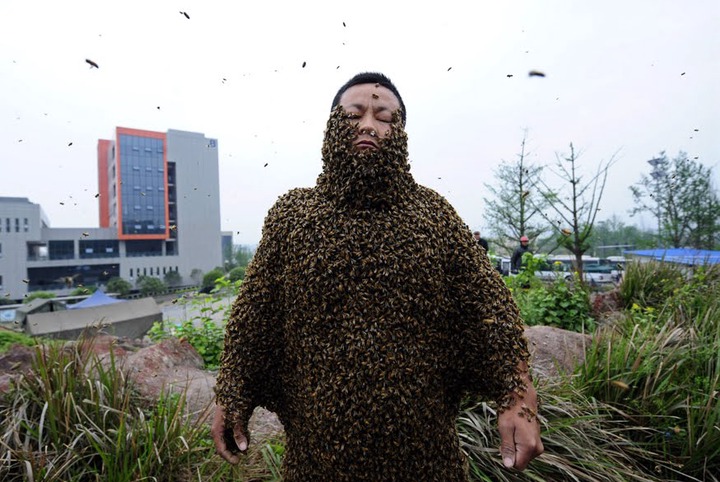 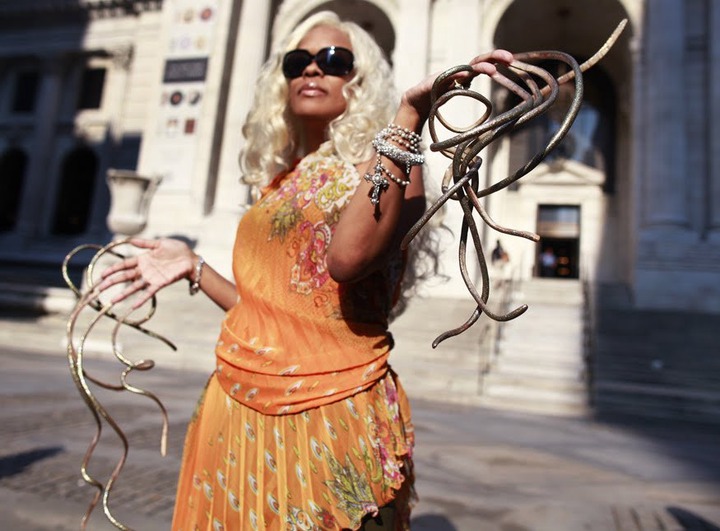 This is all for now, have a nice day.