By falaqamin (self media writer) | 2 years ago

Denise Williams is the type of woman mothers pray their sons never come across in life, with a pretty face but evil hearts, wolves in sheeps clothing.

Continue reading to know how the whole thing happened. 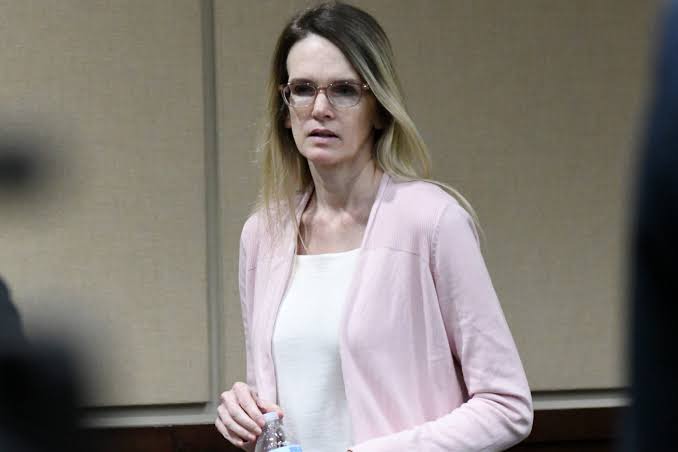 On 16th December, the police got a 911 call from Denise Williams reporting that her husband was missing. She said it was their 6th wedding anniversary, he went duck hunting at a close by lake in the morning promising to return at noon for their romantic one night trip. He never came back.

Until he went missing, Micheal Williams was a well raised and well behaved man who was admired by many. He was a real estate agent who got quickly promoted due to his hardwork and was earning upto $250,000 per annum when he disappeared. He and his wife had an 18 months old baby Anise who he loved very much and everyone could testify. 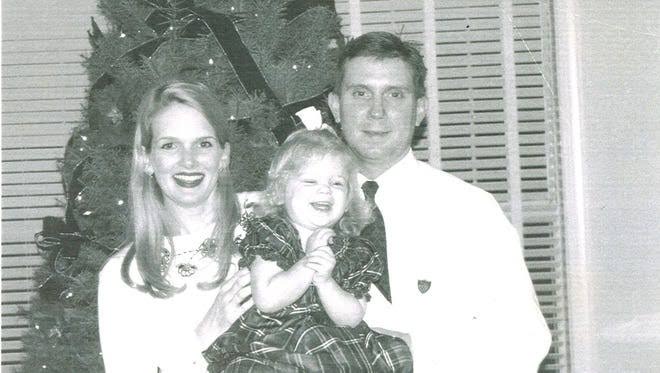 The search for Micheal Williams went on for many days, police said if he had drowned his body would float after some days but his body was never found. The lake isn't very deep and the alligators have never been known to attack any human. Micheal and his best friend Brian went fishing and duck hunting at that same location several times. It was odd that no evidence could be found. 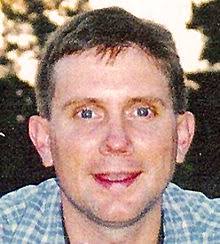 Just 19 days after his disappearance, his wife Denise approached his insurance company to get money. Micheal's boss said he didn't understand why she did that because he was still sending her cheques for Micheal's salary and assured her he'll continue for upto one and a half years after her husband's disappearance. Micheal was assumed to have been eating by an alligator even though it made no sense as alligators don't feed during cold season and the wether was freezing.

Micheal's best friend and his father where at the fore front and led the group that searched for Micheal. In less than two months, Denise held a memorial for Micheal without his mother's approval. Brian Winchester was the one who sold the life insurance plan to Micheal Williams. 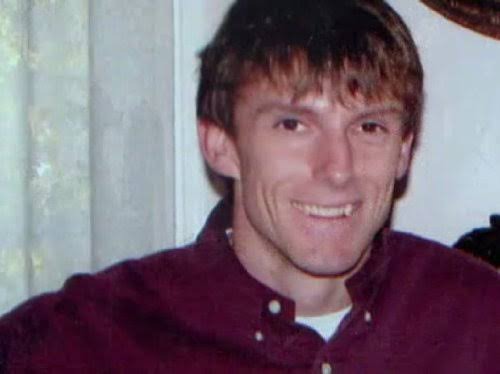 Over 6 months after his disappearance, some of Micheal's clothing began to be found in odd conditions. The same places that had been previously searched is where the clothes appeared with no sign of damage on them. Those clothes were what Denise presented in court as evidence of death, got a death certificate for her husband and collected almost $ 2 million life insurance. Nobody in Micheal's family knew about this.

Cheryl Williams (Micheal's mother) was very disappointed saying she had no reason to believe her son was dead until his body was found. Denise and her family threatened that they will take her grand daughter (Anise) away from her if she continued searching. As Denise was willing to continue living her life.

Less than 3 months after her husbands disappearance, Denise began dating his best friend Brian and they got married 4 years later. They still lived in the house that Micheal had bought. In 2006, Cheryl Williams was finally able to get detectives to investigate the case as a criminal activity but no evidence was found, the insurance company also conducted a quiet investigation as they felt something was fishy but they closed the case due to insufficient evidence. Cheryl never gave up. 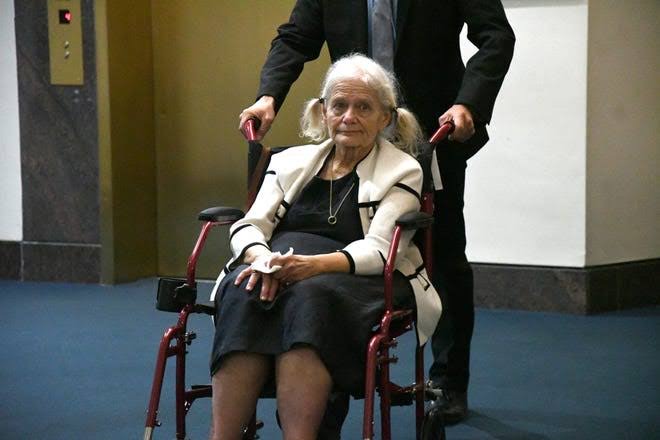 Cheryl's efforts didn't yield much result but kept the case alive. As nemesis retaliated and karma took over, In 2017, Denise and Brian had a divorce. Brian didn't handle it well so he kidnapped her at gun point.

While Brian was in prison serving 20 years for kidnapping, he was offered immunity if he testified against Denise regarding Micheal's disappearance. Brian Winchester revealed in court that he was having an affair with Denise since 1997, she didn't want to divorce her husband so she asked Brian to kill him and make it look like an accident. Denise never showed any sign of remorse or disturbance of losing her husband since Micheal's disappearance. An attitude she maintained in court. On December 16th 2000, Brian and Micheal went duck hunting together, Brian tried drowning him but as that didn't work, he shot him on the head and burried him in the mud. 4 years later, Brian divorced his wife and married Denise. Micheal's body was found where Brian said he buried it and was finally given a proper burial.

Denise now 48 years old was found guilty on 3 counts of murder and sentenced to life in prison with 20 years extra and no chance for parol. She was sentenced in 2019. Cheryl was heartbroken but found closure in the fact that justice had been served after all those. May we never fall in love with someone who'll bring about our own demise.

I hope you enjoyed reading and learning from this report. Drop your comments below.