Know who you trust:Gokanda CEO was killed by his PA because of the money he stole, police allege

By PatrioticNigeria (self meida writer) | 9 months

Know who you trust:Gokanda CEO was killed by his PA because of the money he stole, police allege. 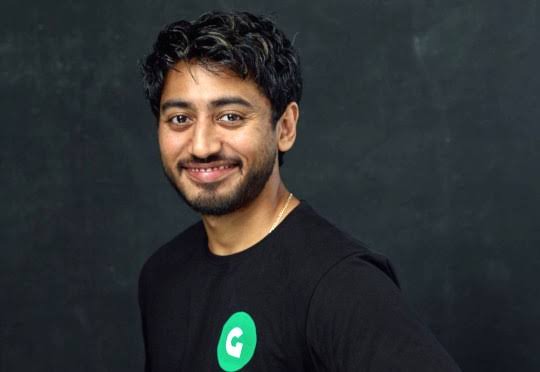 Sometimes if you look at the behavior of some humans, you will prefer to rear a dog than have a human close to you. Most times people repay the trust, and kindness we show to them with wickedness.

Within the week we had a painful news of the dead of one of the world youngest entrepreneurs, Fahim Saleh. Fahim who was 33 years upon his dead was discovered dismembered in his home by his sister. The death of the Gokanda founder brought sadness to many. 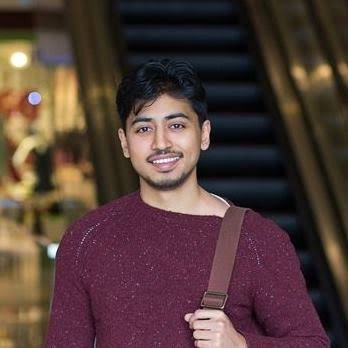 After his dead, detectives swing into action to bring justice to the murderer. And the case his moving in the right direction. As at now, Fahim 21 years old PA have been arrested for alleged murder and would soon be charged to court. 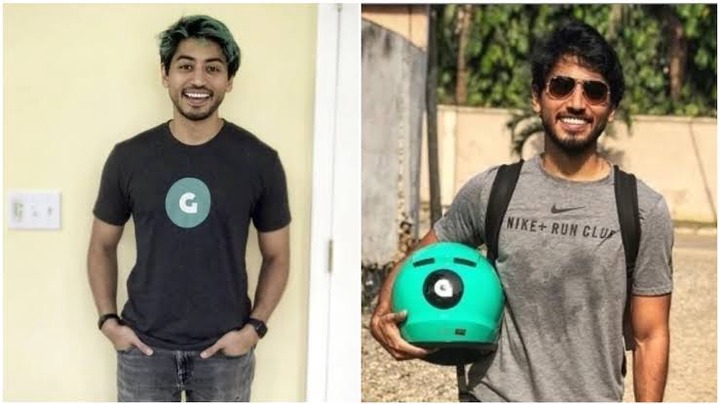 According to nytimes.com, the detectives believe that his motives for killing his boss was due to what recently happened between Fahim and his PA. Before Fahim death, he found out that his PA was stealing from him. The PA has stolen thousands of money from him. but due to the relationship between the two, he didn’t report him to the authorities. Rather, he “set up what amounted to a repayment plan for him to return the money.”

Fahim could have just reported him to the authority instead of showing him kindness.

Content created and supplied by: PatrioticNigeria (via Opera News )