Police Arrest Robbers Who Specialize In Snatching Motorcycles In Ogun

By Sodiq_ojurungbe | self meida writer
Published 7 months ago - 23956 views

Men of Ogun state police command on Monday, arrested two suspected robbers who specialized in snatching motorcycles at gunpoint in Ijebu-Ode and its environs.

The Police Public Relations Officer in the state , Abimbola Oyeyemi disclosed this in a statement on Monday . 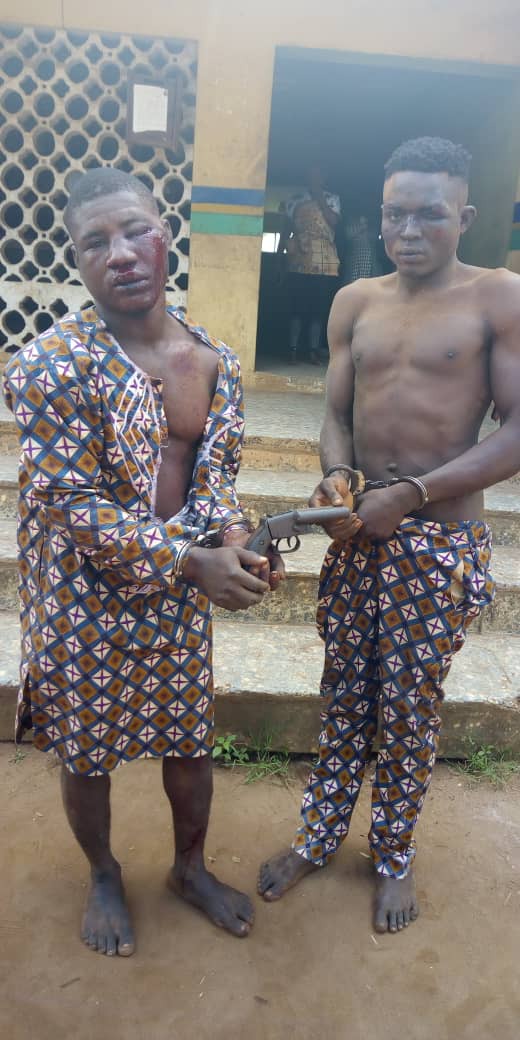 He said the police were alerted that armed robbers were about to snatch a motorcycle from its owner around Ikangba Estate Ijebu-Ode.

According to the PPRO, "upon the distress call, the DPO Sp Olusesi Kayode quickly mobilized his Anti-Robbery team to the scene.

"On sighting the policemen, the suspects took to their heels but, were hotly chased and apprehended with the help of members of the public.

"The motorcycle rider and his machine were rescued from the bandits.

"Recovered from them is a locally made double barrel pistol."

Oyeyemi added that , the Commissioner of Police, Kenneth Ebrimson has ordered the transfer of the suspects to special Anti-Robbery Squad for discreet investigation and prosecution.

larry gaaga ft patoranking in my head merrybet mobile page pastor paul enenche daughters postinor 2 tablets taken at once safara u kwana casa in
Opera News is a free to use platform and the views and opinions expressed herein are solely those of the author and do not represent, reflect or express the views of Opera News. Any/all written content and images displayed are provided by the blogger/author, appear herein as submitted by the blogger/author and are unedited by Opera News. Opera News does not consent to nor does it condone the posting of any content that violates the rights (including the copyrights) of any third party, nor content that may malign, inter alia, any religion, ethnic group, organization, gender, company, or individual. Opera News furthermore does not condone the use of our platform for the purposes encouraging/endorsing hate speech, violation of human rights and/or utterances of a defamatory nature. If the content contained herein violates any of your rights, including those of copyright, and/or violates any the above mentioned factors, you are requested to immediately notify us using via the following email address operanews-external(at)opera.com and/or report the article using the available reporting functionality built into our Platform

How Gov. Emmanuel Is Rebranding Akwa Ibom For Investors Through Environmental Management. 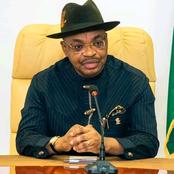 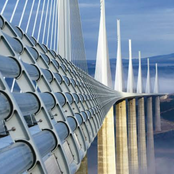 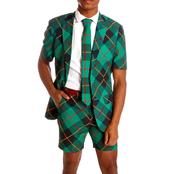 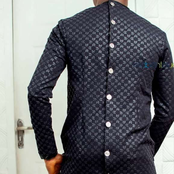 "Guys Watch The Kind of Girls You Carry" - Man Advises, Narrates How a Lady Tried To Steal His Benz 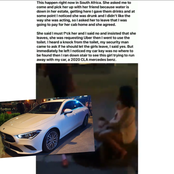 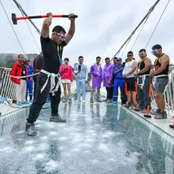 Too much money as photo of Chelsea owner Abramovich's new super-yacht worth N229.8 billion emerges 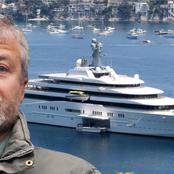 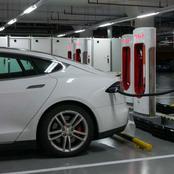 See The Strange Thing 3 Squirrels Were Caught On Camera Doing 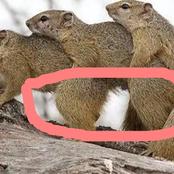 Checkout The New Invention That Has Made The Construction World Marvel, Very Easy To Use Trowel 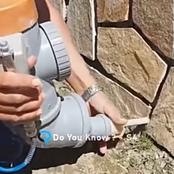