Forget About Being Too Handsome, See The Real Reason Omar Al Gala Was Deported From Saudi Arabia

Many speculation has has been ravaging the internet for a while now and none of us has thought to understand this phenomenon of Omar Borkan Al Gala being too handsome to have even left to his deportation. Here's a content which contains the actual reason Omar Borkan Al Gala Was Deported From Saudi Arabia. 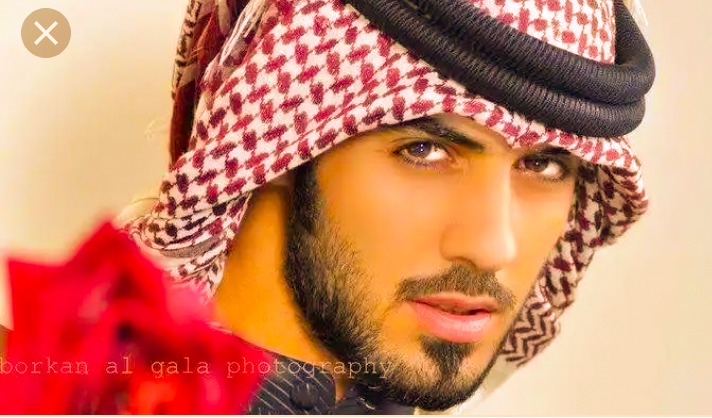 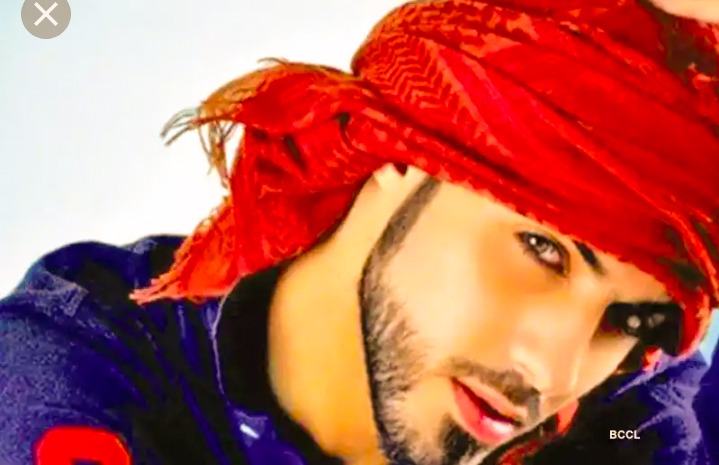 According to an interview, Omar Borkan Al Gala said that at the festival, some ladies noticed him from some modelling he had done, and they gathered for autographs and photos, after which the crowd around them grew. 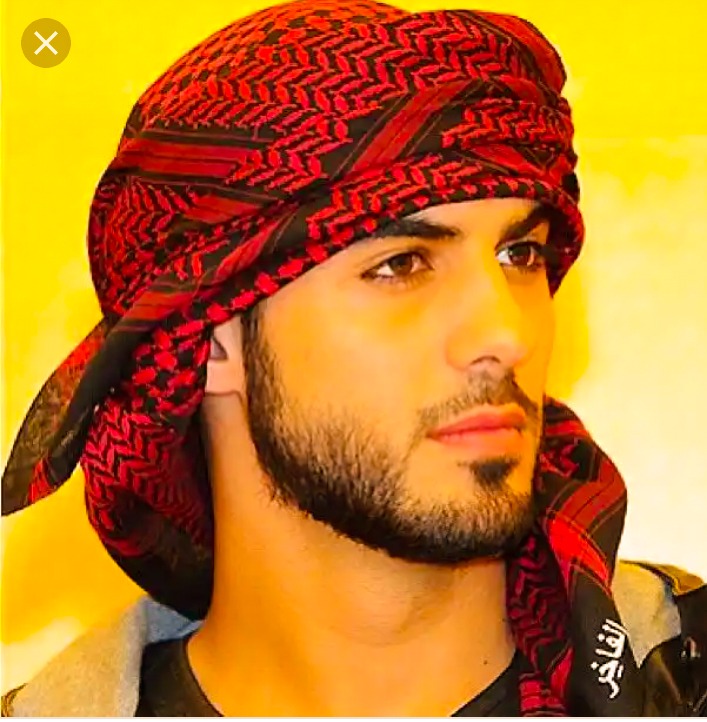 Omar Borkan Al Gala said that "the religion police had quite an antipathy for such actions," and "they came and they asked me politely to leave the festival." Base on the police official review, "the members of the Commission for the Promotion of Virtue and Prevention of Vices feared that female visitors would fall in love with them." 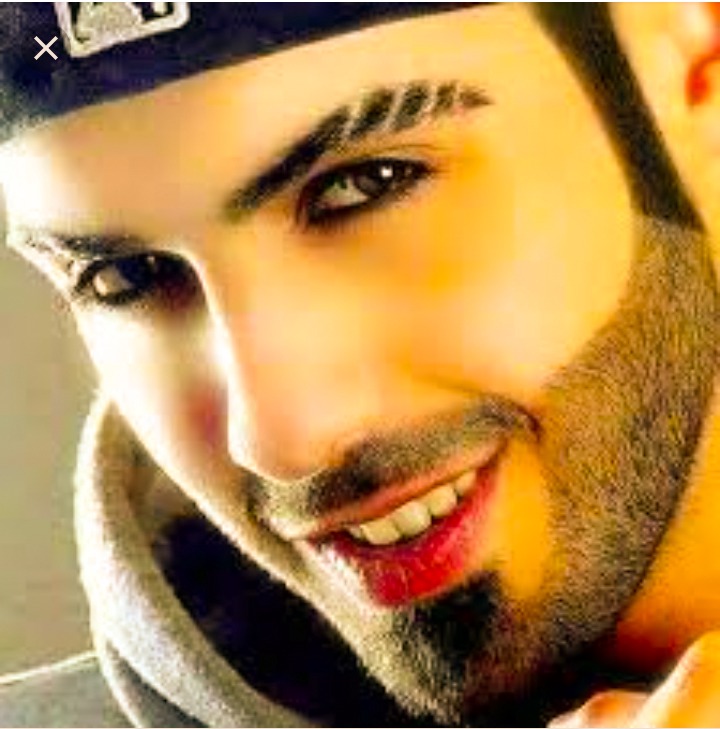 Later, the delegation of Saudi Arabia issued a statement clarifying that Omar Borkan AI Gala and the other two models were never asked to leave the country, only the festival, and that had nothing to do with being "too handsome," but was related to the unexpected presence on the stand of men, something that challenged the country's custom regarding having women not to interact with men who are not of their family. They also stated that Al Gala had performed indecent dances at the event. 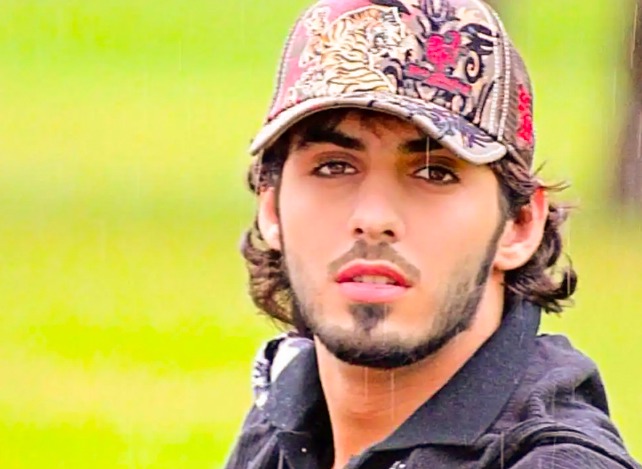