By TopTrendyNews (self media writer) | 2 years ago

Before we dive right into this story, I want to appreciate the Oyo State government especially the Oyo State Police command for their efforts in bringing these perpetrators to book. This won't have been possible without their effort. 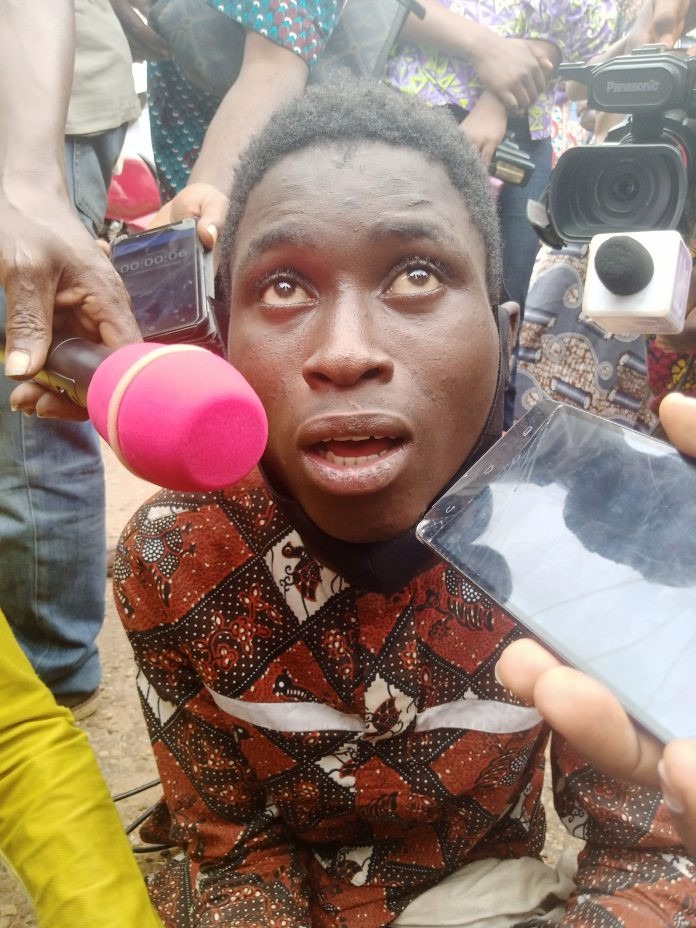 Oyo state Police command had arrested a 19 years old boy named Sunday Shodipe alongside 4 others on the death the death of Barakat Bello and several other people who died in the same local government. 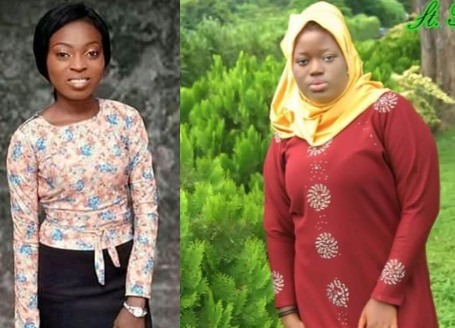 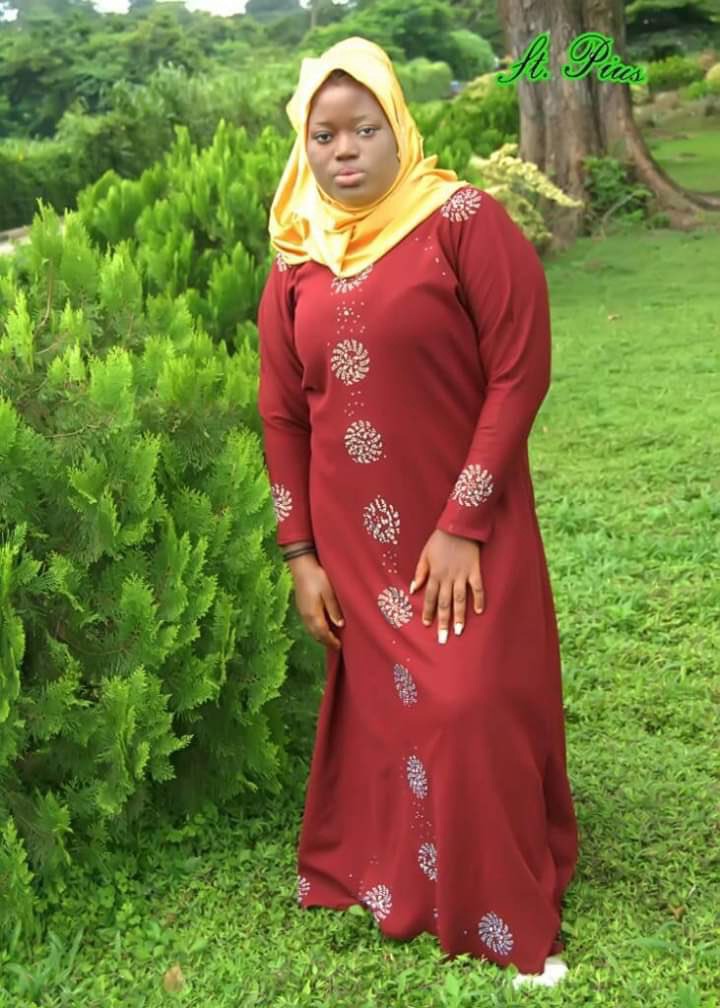 Recall that on 1st of June, 2020, this 18 years old Barakat Bello was stabbed to death at the back of her house in Ibadan. We all knew how people trended the hashtag #justiceforBarakat.

It was too much to bear for internet users because two days before her death another young lady was also killed by unknown men in the church where she was reading.

Until her death, Barakat was a 100 level student in a Federal College of Animal and Production in Ibandan.

How her killers was apprehended.

Prior to their arrest, it was observed by the Oyo state police command that a lot of people had been dying in Barakat's local government within the month she died.

Also, a pregnant woman's head was smashed with stone on the 5th, a 5 years old boy was killed with an axe on the 22nd, a woman was killed on the 24th while she was waging plates in front of her house.

All these happened in the month of June and these made the police command to swing in to action to unravel the mystery.

And last week, a link to the killers was found and one Sunday Shodipe was apprehended.

Sunday revealed that he works for a 50 years old herbalist named Yinusa Ajani. He fortifies him before any assignments. 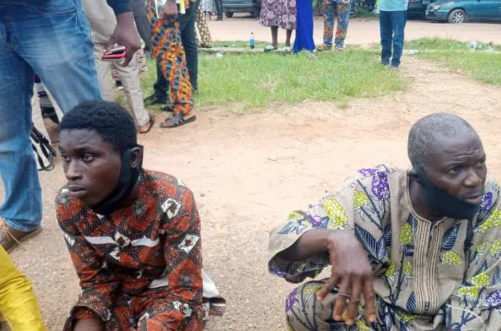 That's the herbalist beside him.

He usually smashes his victims with any available object nearby and pushes them into their own blood.

Then walks around them thrice while making incantations. He is not afraid because the herbalist had assured him that no one will come to the scene till he is done.

See the items recovered from them. 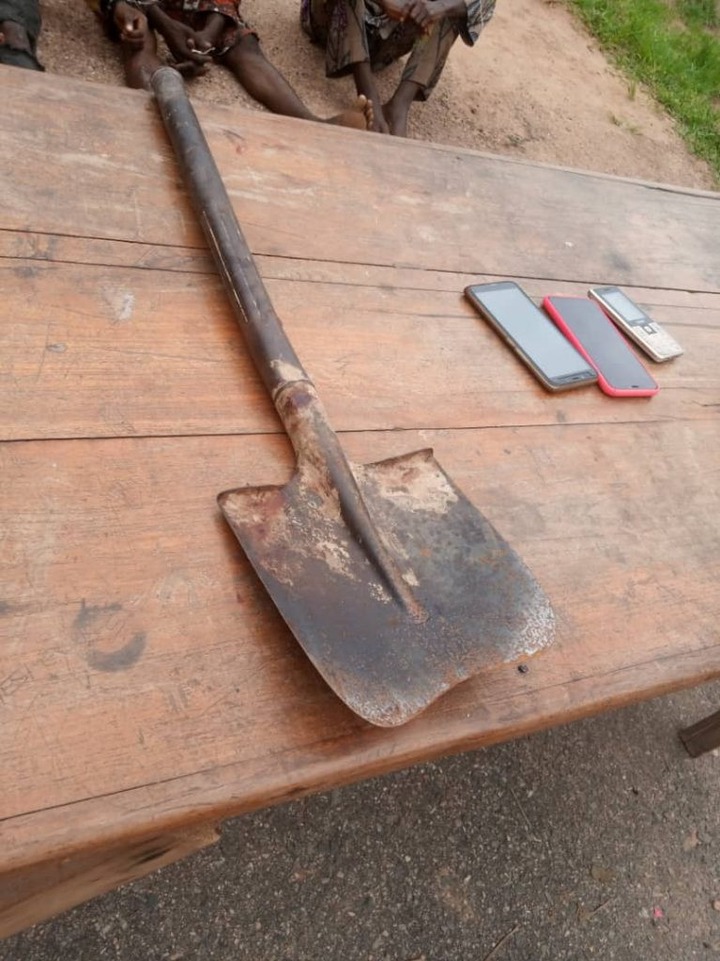 What punishment do you think is appropriate for them? 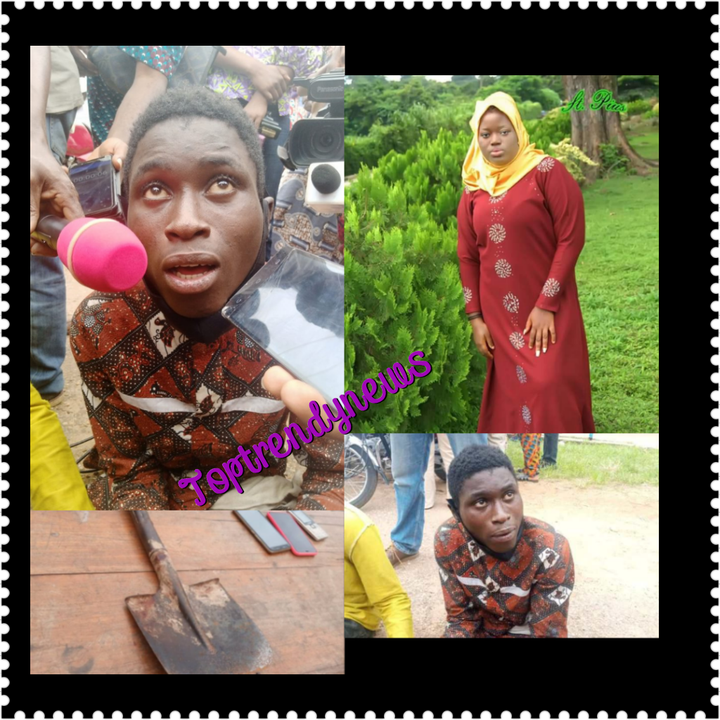