9 Popular Nigerians That Have Been Arrested And Jailed Since 2015 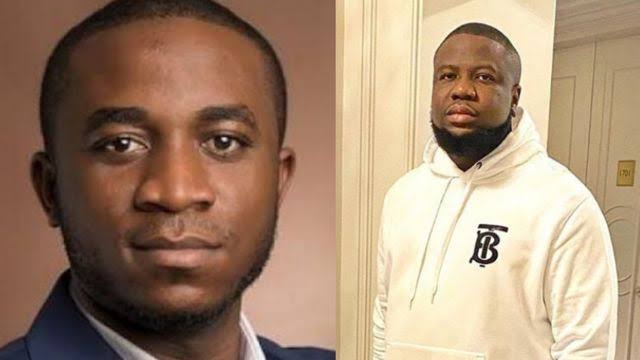 Since 2015, for one reason or the other some popular Nigerians have been arrested by government authorities.

An interesting fact about some of these arrests is that some have been carried out by foreign authorities.

A few have gone on to regain their freedom while some are still under law enforcement custody.

Here is a list of some Nigerians that the authorities have caught up with.

The popular Dubai based social media influencer was recently arrested by Dubai police on allegations of internet fraud and money laundering he was extradited to the United States to be prosecuted. Nnamdi Kanu is a British-Nigerian activist and the leader of IPOB, he is no longer in law enforcement custody. Sambo Dasuki served under former president Goodluck Jonathan as the National Security Adviser, he is been accused of fraud involving $68 million of funds intended for the procurement of equipments needed to fight the Boko Haram insurgency. Sowore is the founder of Sahara reporters, he was arrested on charges of treason, money laundering and harassing the president he pleaded not guilty to those charges. Orji Uzor Kalu is a Nigerian politician who was arrested on December 2019 for allegedly stealing public funds he was released after the Supreme court voided his conviction and ordered a retrial of the case. Ibrahim Magu was Chairman of the Economic and Financial Crimes Commission from November 2015 until July 2020 when he was suspended for corruption. He was detained for over a week by the Nigerian police. Zakzaky is the leader of the minority Shia Muslim group in Nigeria, he was arrested after members of his group tried to block a Military convoy, he has since been in custody. Obinwanne is a Nigerian Entrepreneur who was arrested in the United States for an $11M fraud. He pleaded guilty to his crimes but added that he did not commit the crime on American soil. 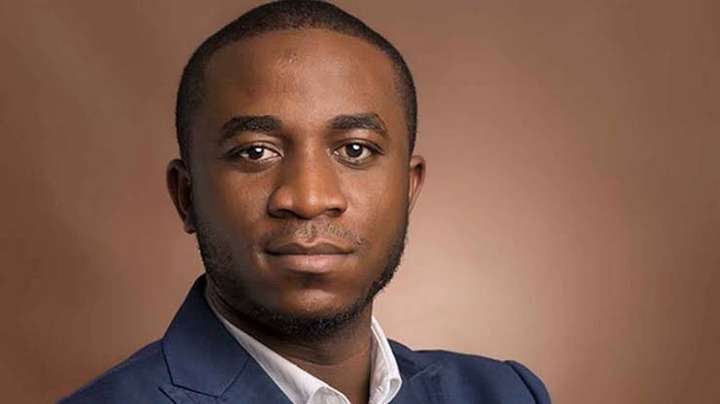 Agba is a journalist who was arrested by Cross River State Police, The journalist In one of his publications accused the state governor Ben Ayade for diverting N500M meant for the State, his bail money was set at N10M.