Blessing David 19 had on Thursday confessed to have slept with 10 men as part of her initiation into an all-girls cult group, Marine Girls. 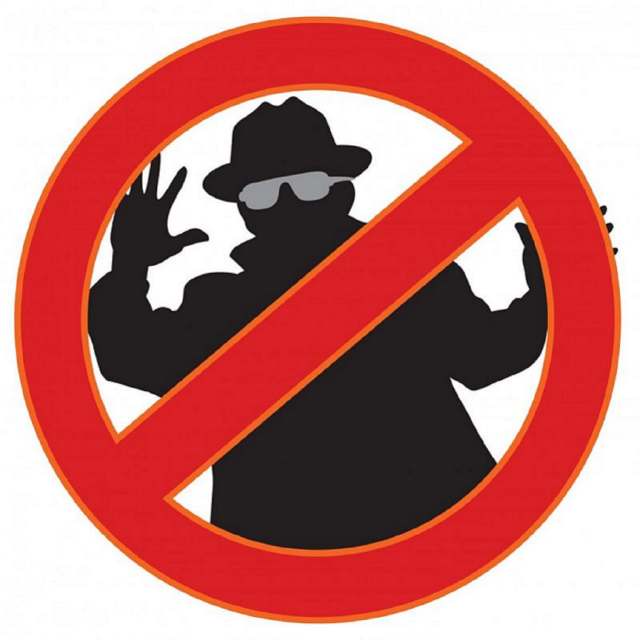 Blessing was paraded by the Edo State Commissioner of Police, Johnson Kokumo alongside Ada Emeka, a teenager who had passed through same initiation process.

She said, “my name is Blessing David. I was initiated into the cult group last year and I slept with 10 men as part of the initiation process.” 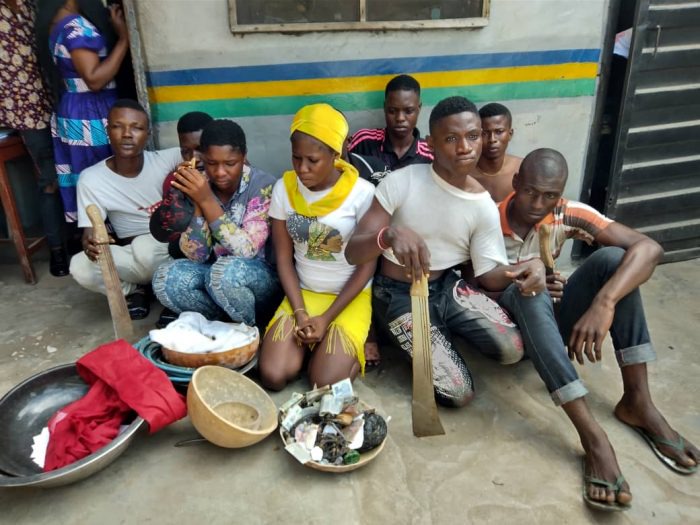 An eight-man gang had terrorized the Amabga area of Benin City in the early hours of the morning, which made the residents to make a distress call to the police.

One of the victims said the robbers broke into his house in the early hours of the morning, wounded his mother and his new born baby, smashed his wife phone when they could not access it. He said the group robbed about thirteen other houses before the police intervened.

He said that when the police came, they exchanged gunfire for several minutes before the gang fled. He said two robbers were killed at the spot and one arrested.