By GrassrootReportersNg (self media writer) | 1 year ago 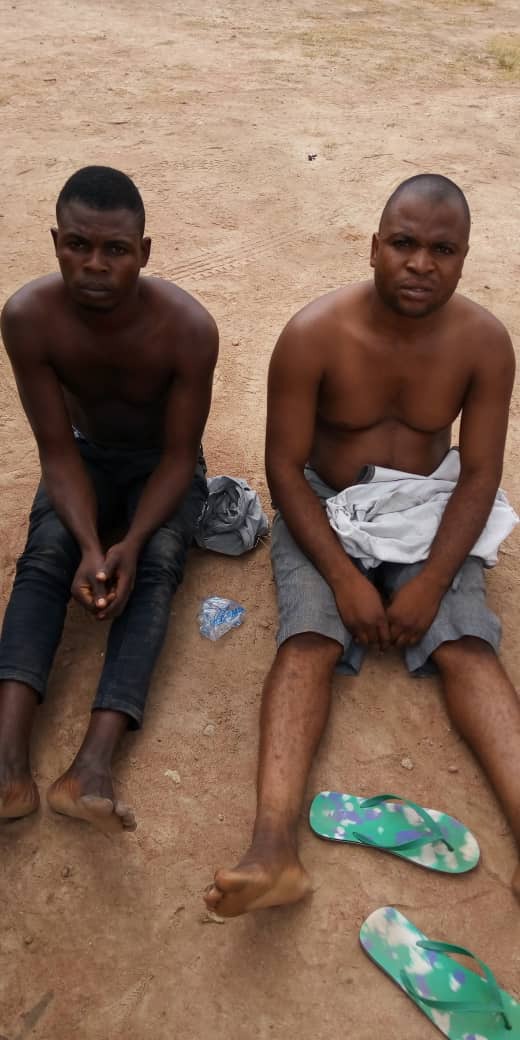 The Nigerian Army under the 'Operation Whirl Stroke' says it has arrested 2 suspected kidnappers and rescued 32 kidnapped victims in a raid at Tomayin village in Logo Local Government Area of Benue State on Thursday, July 16, reports Grassrootreportersng.com.

He said the troops had contact with the bandits which led to exchange of fire as the troops closed in on them. The army's superior fire forced the bandits to flee into the bushes. The troops engaged them in hot pursuit, leading to the killing of one Zwa Ikyegh who was identified as the ring leader of the gang while others escaped with gunshot injuries.

Major Enenche said the troops successful rescued 32 kidnapped victims who have been in captivity for more than one month, and that all the victims have been reunited with their families while the kidnap camps have been destroyed.

He added that the troops recovered 1 AK47 rifle, 1 AK47 magazine, 6 locally made rifle, one locally made pistol and a magazine, 22 rounds of 7.62mm special ammunitions, 2 cartridges, 2 motorcycles and some charms.

In another development, troops of sector 2 deployed at Gbise in Katsina Ala LGA and Zaki Biam in Ukum LGA of Benue State responded to a distress call of a kidnapping attempt at Austoma in Mabnema Council ward of Ukum LGA, and arrested 2 suspects; namely: Sealemum and Ordeum both of whom are linked to late Terugwa Igbagwa Aka Orjondu. The suspects are currently undergoing interrogation. 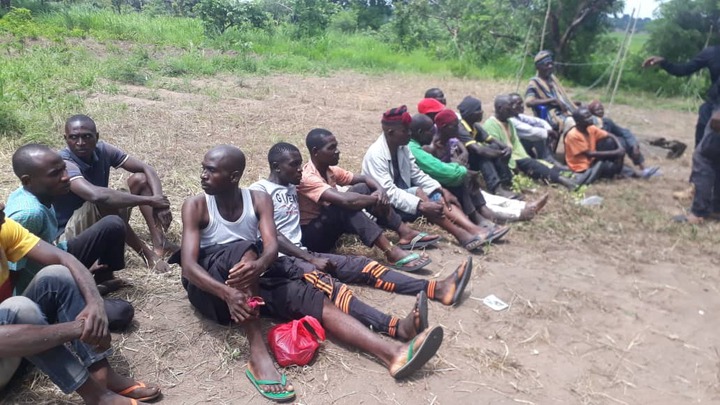