3 Strangers Stare at Her 2-Year-Old In Grocery Store, Then one says, “Say Bye to Mommy.”

By Hommiequan (self media writer) | 1 year ago 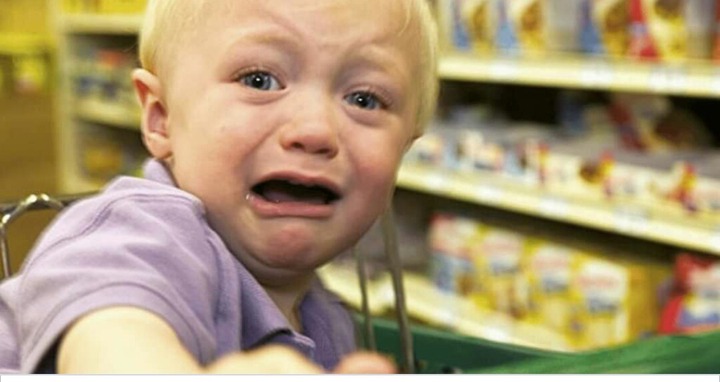 In a viral social media post, one concerned mom is aiming to raise awareness about the dangers that could be lurking in your own neighborhood. “I got in the check-out line at a local store early afternoon. I took my daughter out of the cart and the couple ahead struck up the typical conversation about how ‘cute your daughter is’ and then asked about her age, repeatedly. I initially was understanding of what I assumed was a cultural barrier, but I quickly became uncomfortable with the woman’s body language and close proximity to my cart/kids. I picked my daughter up only to have the woman ask if she could hold her. The woman was so close at this point that my toddler reached her arms around the woman…”

“The woman was so close at this point that my toddler reached her arms around the woman before I could really respond. In an instant her proximity finally changed and she backed away. I grabbed back on to my daughter as the woman was saying, ‘Say bye to mommy’ – what an unusual comment to provoke a child to say. The woman resisted returning her when I physically pulled my daughter from her arms. 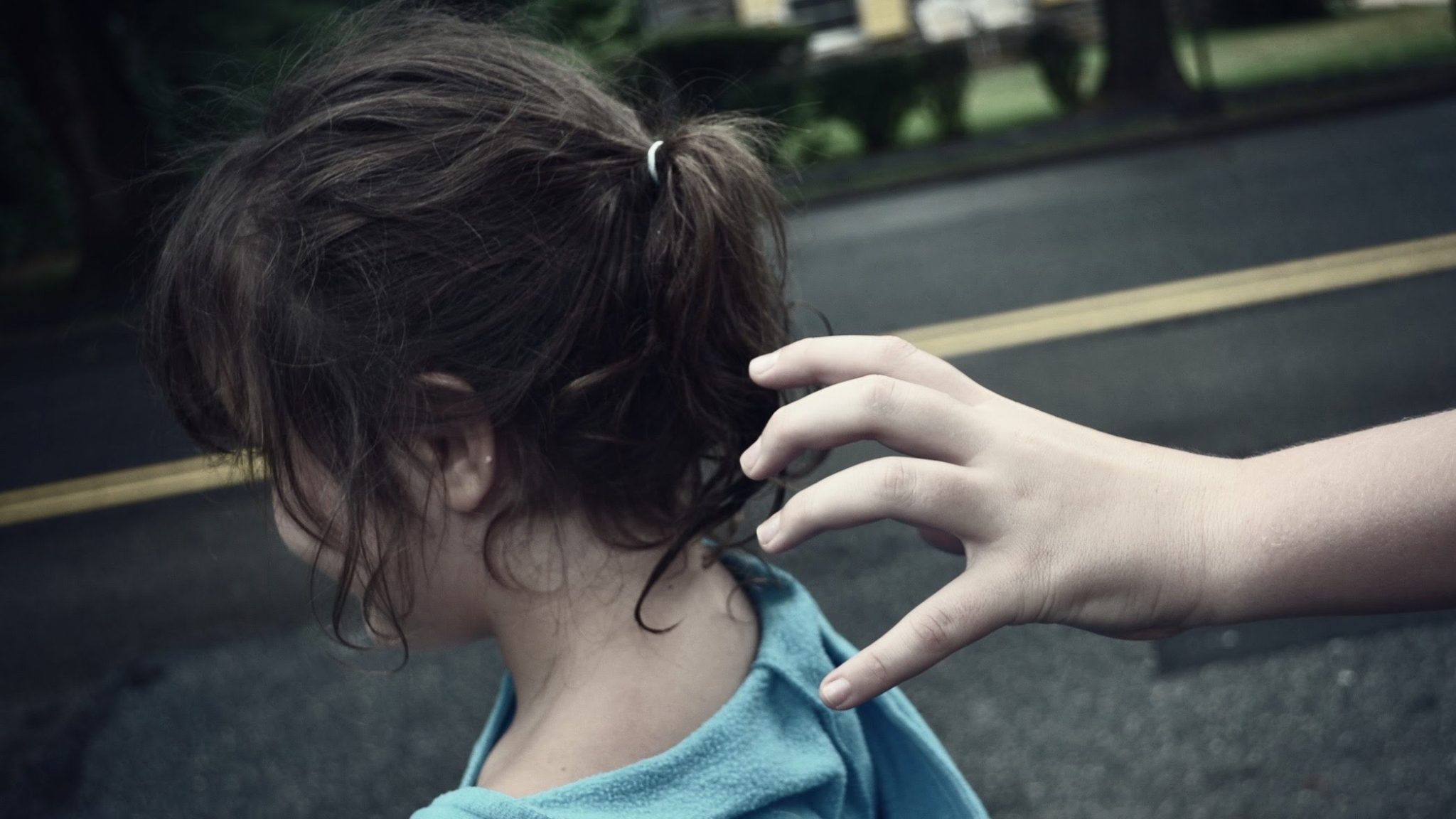 I know their conversation began immediately with me and this all took place over only a few moments. After this couple left, I was really shaken up but still noticed the man a few feet away in my peripheral vision, continuing to stand, by himself, with no groceries, in a closed check-out lane. He faced the opposite direction, but was looking over his shoulder at me; glaring would be an understatement. His eyes did not leave my every move and I confidently matched his stare to show I was aware of his presence. I loudly conversed with the cashier about their security staff and the odd couple that seemed predatory. 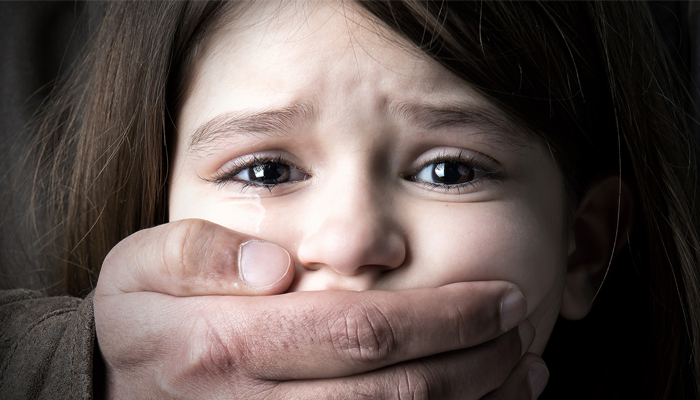 I’m thankful to Jesus that He alone protected us! I was able to get out and home safely with my family.” Thank God that this child was safe! Please join us in prayer for all abducted children: “Dear God, we pray that you would safely return all abducted children home safely to their family. Let law enforcement receive the information they need to rescue them. Be with the abducted children and protect them from every kind of harm. We pray in the name of Jesus, Amen.”

3 Critical Actions that Will Make You Protect Your Children

It’s a sad fact that thousands of children are reported missing each year. Know how to protect your children against abduction by strangers. 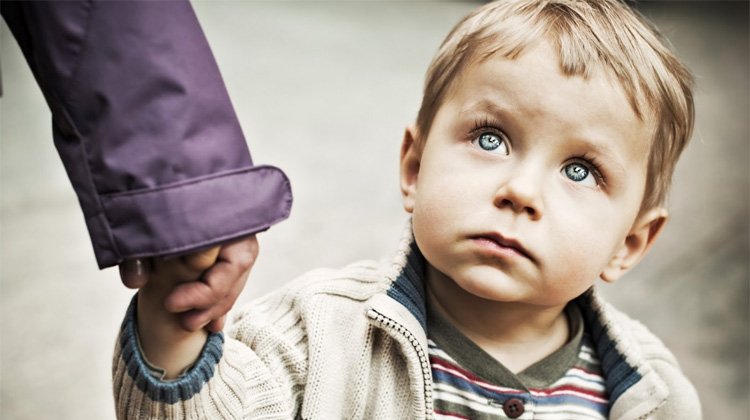 What YOU should do:

Know your child’s whereabouts at all times. At a very early age, teach your child their name, address and telephone number and your first and last name. Teach them how to call 9-1-1 for help. When using the telephone for these lessons, make sure the call to 9-1-1 doesn’t actually connect. Make sure children know how to make local and long distance telephone calls. Never leave children alone in a car, not even for a few seconds. Establish strict procedures for picking up children at school, after movies, at friends’ homes, etc. Establish a family code word that only you, your child and a trusted relative or friend knows. Teach your child to ask for the code word when approached by someone offering them a ride. Remind your children to never accept a ride from someone you don’t know, even if the child knows them. Talk to your children about child abduction in a simple, non-threatening way. Listen to your child when he or she discusses anyone they have met or spoken with when you weren’t around. Have photographs taken of your children at least four times a year (especially for preschoolers). Make note of birthmarks or other distinguishing features. Have your child fingerprinted and store the prints in a safe, easily accessible place in your home. 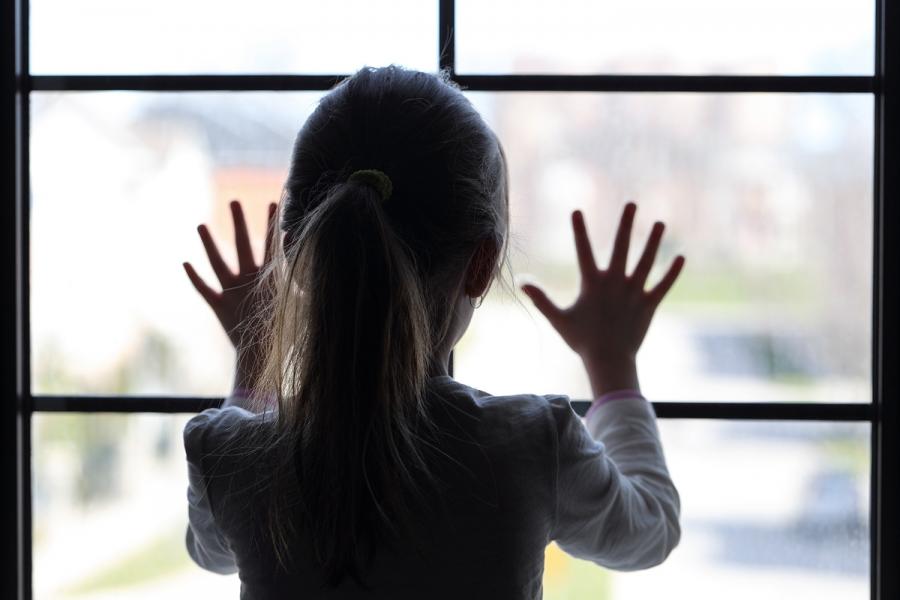 Teach your children to:

Never leave home without your permission. Very small children should play only in areas away from the street, such as a backyard, or in a play area supervised by a responsible adult. Never wander off, to avoid lonely places, and to avoid shortcuts through alleys or deserted areas. They are safer walking or playing with friends. Come straight home from school unless you have made other arrangements. Never enter anyone’s home without your approval. Scream, run away and tell you or a trusted adult if anyone attempts to touch or grab them, of if a stranger offers them a ride. Never give any information over the telephone including their name and address, or indicate they are alone. Keep doors locked and admit only authorized people into the house. 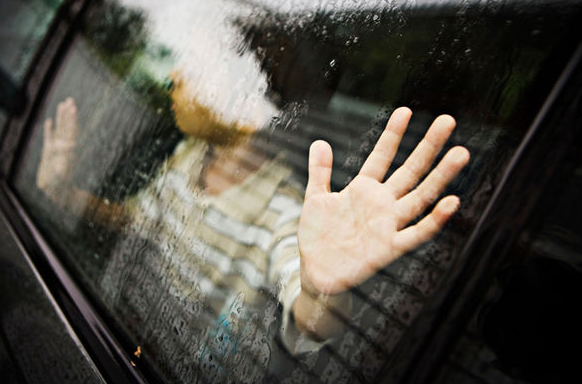 Leave a number where you, a neighbor or relative can be reached in the event of an emergency. In addition, if you have a cell phone, give the sitter that number and carry your phone with you while you’re out. Make sure the battery is fully charged before you leave. Never allow the sitter to admit strangers into your home. The best rule: no company allowed. Instruct the sitter that phone use is for emergencies only, not for chatting with friends. Install security cameras so you can monitor your children over your smart phone while you are away. Leave the number for your local law enforcement agency and tell the sitter to call immediately if there are any signs of suspicious activity or unusual noises. 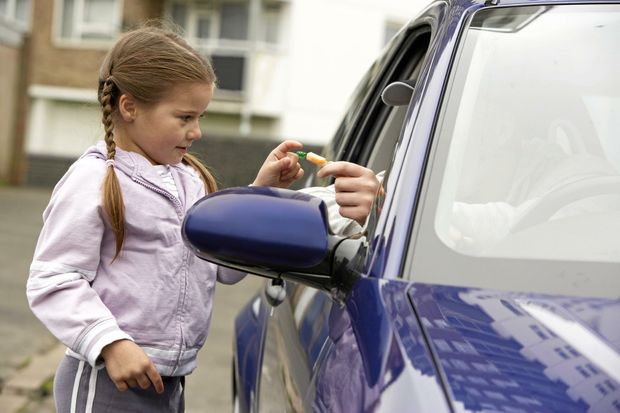 Please Share and forward this critical information now to family and friends.

Content created and supplied by: Hommiequan (via Opera News )