By Aulaa (self media writer) | 1 year ago 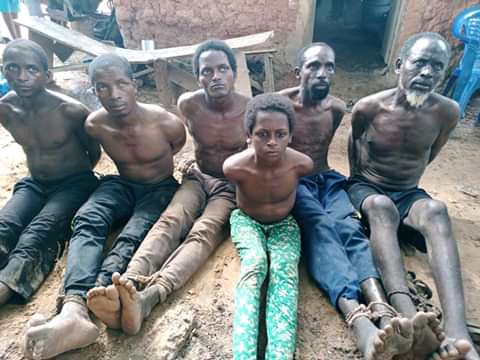 The suspects who were arrested in the early hours of today revealed after several hours of interrogations to be a member of daresallam and were trying to escape from their camp before the local hunters ran over them.

The former SSA on security to Kogi Local government, honorable Isah Abdulkarim ECOMOG issued a statement through his media aide that, he's earlier received an intelligent reports on the movement of the suspects and quickly informed the commander of the local vigilante and local hunters to stay vigil in their respective duty posts. 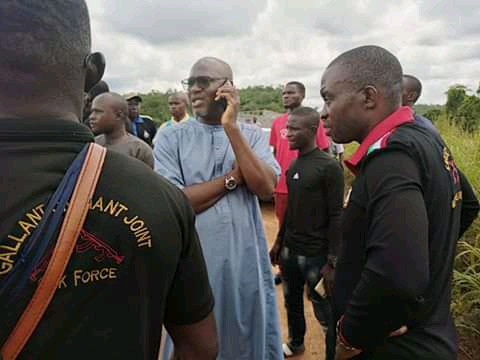 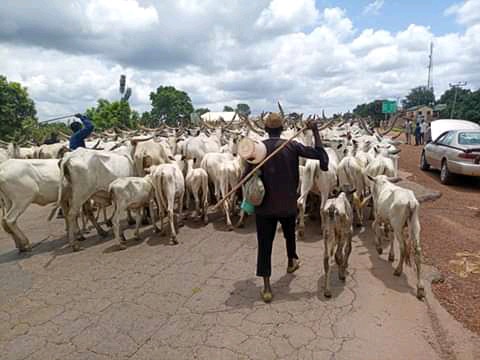 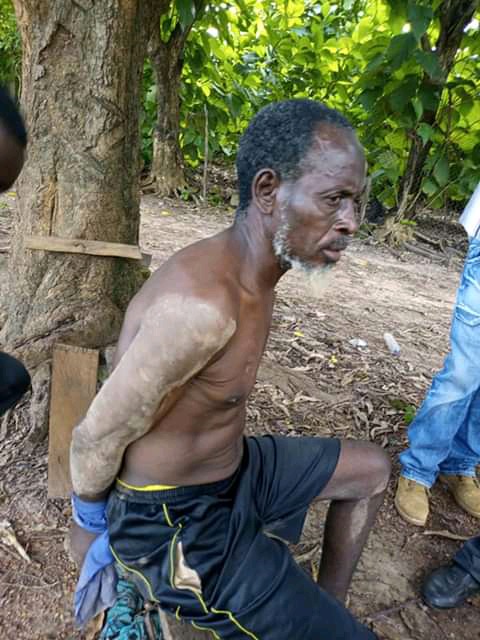 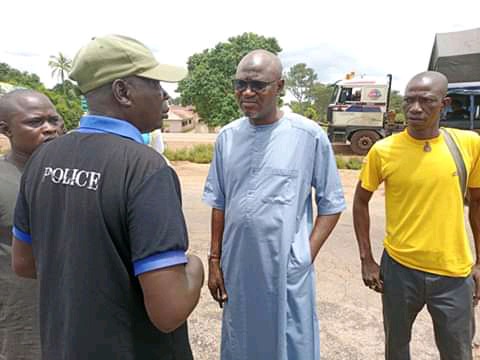 Hon. ECOMOG states further that after gathering intelligent information's on the operations and movement of these herdsmen explained that, as part of his functions to protect lives and property quickly swung into actions, adding that he praised the entire team of dasem, the commander of the community joint task force, the commander of the vigilante and local hunters for intelligently acting to his directives and showing high spirit of commitment.

The suspects have further been handed to the Police for onward investigations and persecution.

Content created and supplied by: Aulaa (via Opera News )