What happens when God turns Your captivity around, by Pastor Timothy Benedict 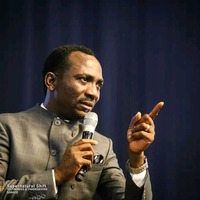 By DunamisNorthbank | self meida writer
Published 7 months ago - 1 views 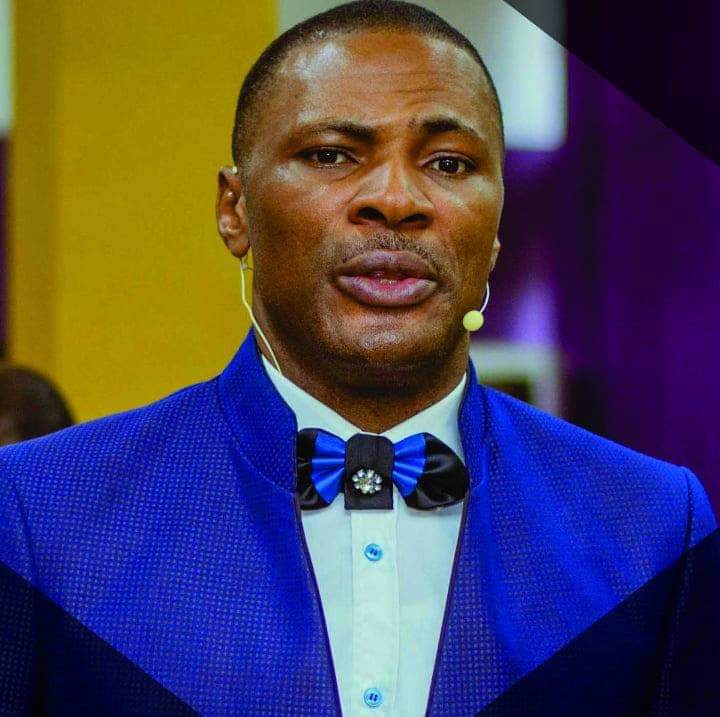 "When the LORD turned again the captivity of Zion, we were like them that dream.

Then was our mouth filled with laughter, and our tongue with singing: then said they among the heathen, The LORD hath done great things for them. (Psalm 126:1-2).

This is a word for someone:

The brothers of Joseph once thought that the life, welfare or destiny of Joseph lay in their hands, they thought about killing him or throwing him into the pit to rot, before ended up selling him into slavery. They sat down to eat and drink to celebrate their ‘victory’ and share the loot from their brother’s blood. Joseph appeared to be at their mercy at that time but unknown to them, his GIFT and DREAM were still intact.

Potiphar and his wife had him as a slave without rights and privileges and used him as they wanted and eventually threw him into the prison after what appeared to be a successful conspiracy, but unknown to them, Joseph’s GIFT and DREAM were still intact.

The chief warder delegated his official responsibilities to Joseph, Joseph had no choice but to carry out the assignments dutifully without complaints, who can he appeal or complain to anyway when he was just a personal property of the country’s chief of army staff? But Joseph maintained his GIFT and DREAM.

AND IT CAME TO PASS, heaven conspired with the forces of nature to release a puzzle only Joseph's GIFT and DREAM could solve. He rode on his GIFT and DREAM to a change of position, status, economy and relationships.

The chief warder and Joseph met again but this time it was for the chief warder to take instructions from Joseph on how to keep in prison those who defaulted in tax payments.

The brothers of Joseph and Joseph met again but this time, they bowed to talk to him. Their lives, welfare and future were in Joseph's hand.

Treat people with care, love and respect when you have the stage, the stage may not be yours forever. God is still in the business of turning people’s captivities. The little and inconsequential Joseph of today may be the one to decide your fate tomorrow.

My friends, I don't know where you are now or who behaves and treats you as if your life and destiny are at their mercy, please hold on to your GIFTS and DREAMS, for you shall meet again, but this time, on a different pedestal! Always remember that whatever you are going through now, “IT SHALL COME TO PASS” in the “PROCESS OF TIME”.

Keep on adding value to yourself and to your work. Remain focused, dedicated, passionate, spiritual, sacrificial and enthusiastic on your current assignment so that your next meeting will be a memorable one, but as for meeting? YOU SHALL MEET AGAIN IF JESUS TARRIES!

Content created and supplied by: DunamisNorthbank (via Opera News )

edikang ikong highest goal scorer in spain how to check my uba account number pak n go video samsung s8 price in nigeria slot
Opera News is a free to use platform and the views and opinions expressed herein are solely those of the author and do not represent, reflect or express the views of Opera News. Any/all written content and images displayed are provided by the blogger/author, appear herein as submitted by the blogger/author and are unedited by Opera News. Opera News does not consent to nor does it condone the posting of any content that violates the rights (including the copyrights) of any third party, nor content that may malign, inter alia, any religion, ethnic group, organization, gender, company, or individual. Opera News furthermore does not condone the use of our platform for the purposes encouraging/endorsing hate speech, violation of human rights and/or utterances of a defamatory nature. If the content contained herein violates any of your rights, including those of copyright, and/or violates any the above mentioned factors, you are requested to immediately notify us using via the following email address operanews-external(at)opera.com and/or report the article using the available reporting functionality built into our Platform

Dear Men, 7 Signs She Is Not Using You 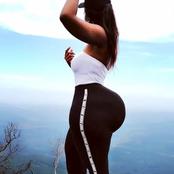 Powerful Prayer To Fail Every Spiritual Attack Against Your Prayer This Morning, 7/03/2021 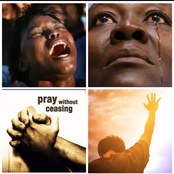 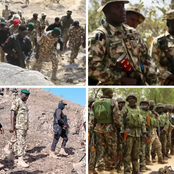 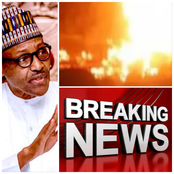 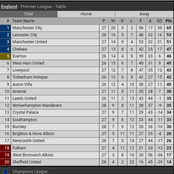 Headlines: Check Out What A Man Said After Aso Rock Got Fired That Stared Reaction (Photos) 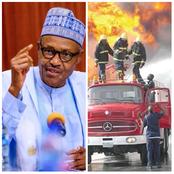 Jenifa, Toyin Abraham and Others Congratulate Debola as He gets Married to Daughter of a Fmr Governor 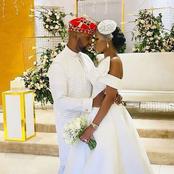 Men: If You Do Not Have These Important Skills, Do Not Start A Relationship 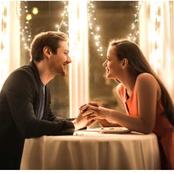 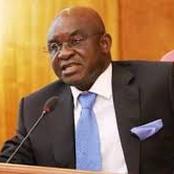 Despite cryptocurrency ban in Nigeria, See the worth of Bitcoin traded last month 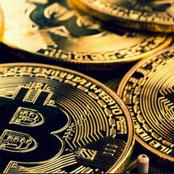