Man beats wife to death over missing N5,000 in Benue

The fisherman, an indigene of Delta state, had been living with his Benue wife in the community where makes out a living from fishing.

The couple had early in morning engaged each other in a heated argument over an alleged N5,000 that was realized from the sale of fish but was unaccounted for by the late wife.The argument led to a fight, and the husband beat her to a pulp and she passed out bleeding from her mouth and nostrils.

Neighbours who intervened, made efforts to revive her but it was unsuccessful. She was eventually rushed to the Benue State University Teaching Hospital, BSUTH, for further treatment.

“He beat her up to a state of coma and she was bleeding from the nostrils. She was rushed to BSUTH where she was confirmed dead. The suspect is in police custody and investigation into the matter is already in progress. 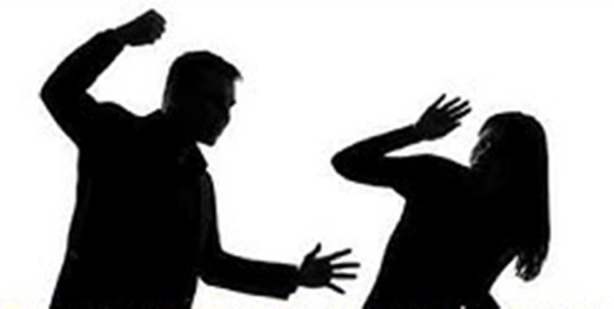 Content created and supplied by: Mr.ken (via Opera News )