NAF reveals identity of those responsible for Tolulope Arotile's death

By AngelaAkusu (self media writer) | 2 years ago 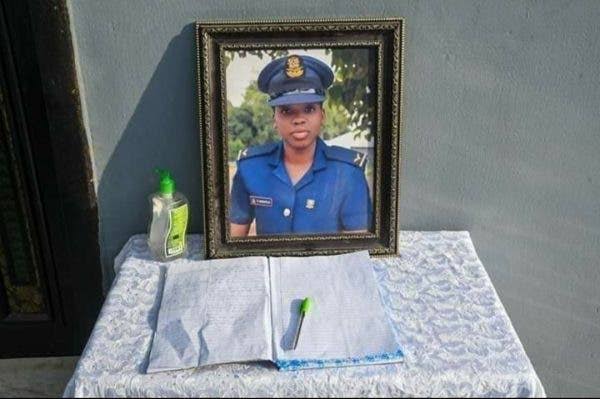 The culprits responsible for the death of Nigeria's First Female Flying Officer Tolulope Arotile, have been revealed by the Nigerian Air Force (NAF) through it's Director of Public Relations and Information, Ibikunle Daramola in a briefing today (Sunday, July 19) at Abuja.

The name of Arotile’s ex-classmate who drove the vehicle that hit her has been identified as Mr Nehemiah Adejoh (see picture below): 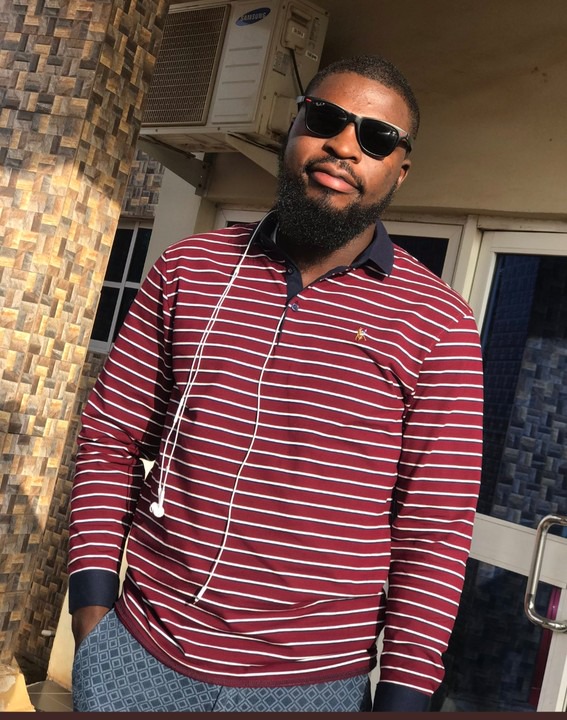 Arotile's demise which elicited an overwhelming outpouring of sympathy and condolences is as a result of her sterling personal qualities of excellence, hard work, dedication to duty, confidence and courage. 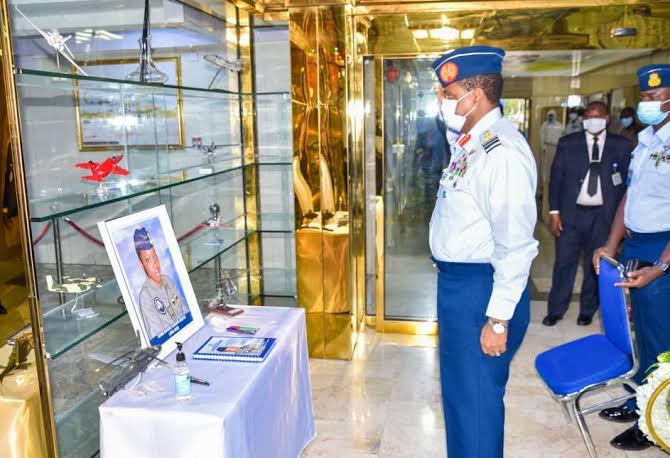 Daramola on behalf of the NAF stated that in line with the NAF's normal procedure during such occurrences, it had launched an investigation to formally determine the circumstances of the incident.

The results of the investigation revealed that the death of Flying Officer Arotile was caused by blunt force trauma to the head and significant bleeding, resulting from her being struck by the vehicle. 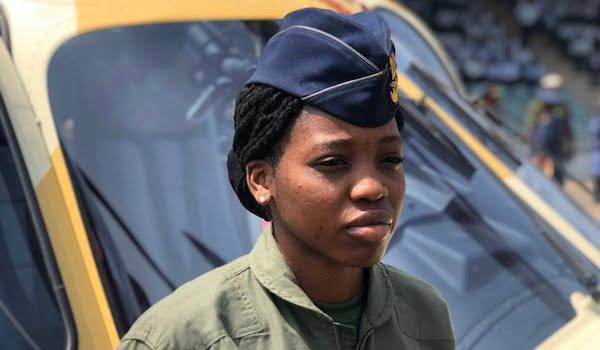 The late Flying Officer Tolulope Arotile, was in Kaduna awaiting deployment for her next assignment. While awaiting her next assignment, she stayed with her sister, Mrs Damilola Adegboye, at Sabo Area in Kaduna. She however visited the NAF Base when circumstances warranted her doing so.

On the day of her death, the 14th of July 2020, she received a call at about 10.55am from a fellow helicopter pilot and colleague who wanted to work out the modalities for their return to the Enugu base.

Arotile was conveyed from Sabo to the NAF Base Kaduna by her elder sister, Mrs Adegboye, where she dropped her phone for charging at a house in the Instructor Pilots’ Quarters belonging to Squadron Leader Alfa Ekele. Her sister then dropped her off at the NAF Kaduna Base Mammy Market at about 4.00pm, where she proceeded to photocopy and laminate some documents.

While returning from the Mammy Market around 4.30pm, three of her former schoolmates at the Air Force Secondary School Kaduna; Mr Nehemiah Adejoh, Mr Igbekele Folorunsho and Mr Festus Gbayegun, drove past her in a Kia Sorento Sports Utility Vehicle. Upon recognising their old schoolmate, Mr Adejoh, who was driving, reversed the vehicle, in order to quickly meet up with Arotile, who was walking in the opposite direction. In the process, the vehicle hit Arotile from the rear, knocking her down with significant force and causing her to hit her head on the pavement. The vehicle then ran over parts of her body as it veered off the road beyond the kerb and onto the pavement, causing her further injuries.

Arotile was rushed to the 461 NAF Hospital Kaduna for treatment, while Mr Folorunsho (one of the occupants of the vehicle), who is an Accident & Emergency Nurse at the St Gerard Catholic Hospital Kaduna, administered First Aid to her.

Flying Officer Arotile was confirmed dead by the On-Call Doctor at the 461 NAF Hospital at about 4.45pm on the 14th of July 2020, as a result of the head injuries.

Arotile's former classmates Messrs Nehemiah Adejoh, Igbekele Folorunsho and Festus Gbayegun were immediately detained at the Air Provost Wing, 453 Base Services Group Kaduna for investigation. They were made to undergo Toxicology tests, but no traces of alcohol or psychotropic substances were found in their systems. Mr Nehemiah Adejo, who was driving the vehicle did not have a valid driver’s license. Traffic Officers from the Kawo Police Station and the Kaduna State Police Command, as well as Road Traffic experts from the Federal Road Safety Corp were also invited to partake in the investigation.

The NAF has stated that the case will be handed over to the Nigeria Police for further investigation and the suspects will be charged to court in accordance with the law.

The Late Flying Officer Tolulope Arotile will be burited on Thursday the 23rd of July 2020. May Her soul rest in peace. Content created and supplied by: AngelaAkusu (via Opera News )