My experience at the hands of the Nigerian Police. 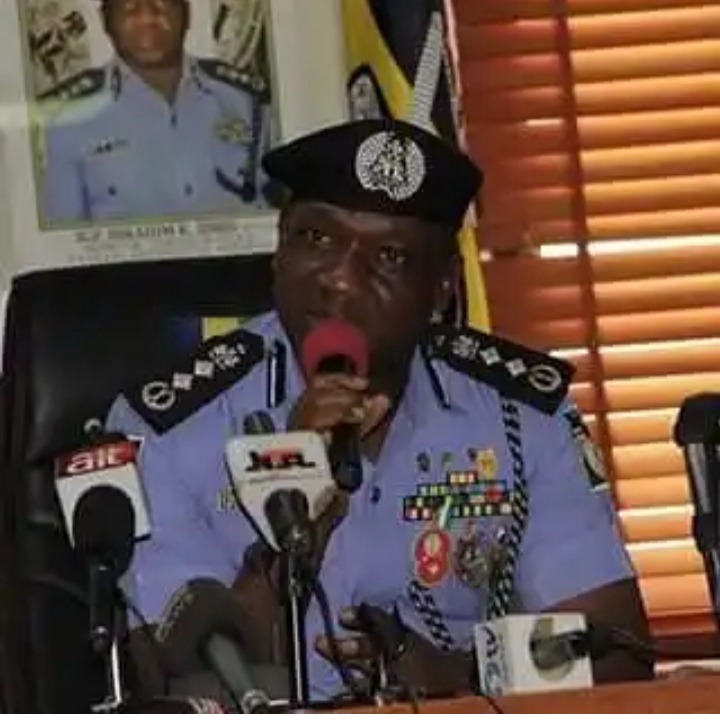 We have at one point in our lives, seen the policemen in actions. I like to call them Thieves in Uniforms, because that is what they're, they collect bribe, and commit bad things and they get away with it. These are my experiences with the Nigerian Police.

I attended Michael Okpara University of Agriculture, Umudike and as well all know like every school there are cult group and association.

There was a cult class in my school on fateful day and there were many cultists who were fatally injured, the police came that day and carried people as usual, there was a friend of mine that they carried, because he had dreads. They took him to the cell and the next day, they took then to Afara Prison(The police have no right to unlawfully detain any civilian, but not only did they unlawfully detain and arrest him, they moved him without any reason to a Federal Prison) they shaved his head with razor blade and forced him to hard labour.

This was a final year student who wasn't even tried before the court of law, and to make matters worse, one of the injured cultists affirmed that he was not responsible for his injuries, and these all fell on deaf ears.

One fateful day I and about 10 colleagues and friends decided to visit him and when we got to the prison, we met the guards.

The gatemen said: Ah! Ah! Anything for the boys

We gave them money and we went to the prison reception.

When we reached the prison reception, we were searched throughly and we were asked to drop all our bags and phones, and we did just that.

We moved to the officer in charge and he said we have to pay to see him, we were shocked because it was boldly written there that visit is free, when we asked, they said : 'That one na for board, if you wan see your friend, pay the money'

We paid about 200naira each before we saw him.

Finally, we saw him, and when we did, he looked so battered, he said that 'there was no food, and there were many inmates, the inmates were more than the capacity of the prison. Most of the time, they beat and flog the prisoners for no just cause.'

We gave him the food, the warden there asked us to test it to know if there was any poison which we did

The warden then said: This food plenty oh, where my share?

We had to settle him as well.

He finally came out of the prison after about 2 months, the court kept adjourning his case even know it was obvious that there was no evidence to prove that he was guilty of anything he was accused of.

The injured cultist had to give a written statement and an eye witness account like about 5 times before they finally let him go.

He had to re write so many of his exams the sad part of it is that some people were even blaming him for what happened, asking questions that 'Why did he live off campus', 'Why did he keep dreads?'

But what I realised most importantly is that this nation is where we are because of the silence of good men. This my friend was a lead usher(church warden) in his catholic church at school, yet the priest claimed he could not help because the boy lived off campus.

The truth is, this thing can happen to anyone. We are not safe in this country especially the make gender. This country is not safe for anyone

This experience was very traumatic for him, and for all of us who were present there with him.

My schoolmate who lives at Abule Edo, during the era of 1 million boys, once called me late at night in a teary voice, telling me that the 1 million boys were in her area, I asked her to call the Police. She told me that the Police in their area close by 6pm for Security reasons.

I was sick to my stomach. The boys unfortunately got to her and her family and robbed them of their belongings.

When will this end? Will we ever feel safe in Nigeria, how can we not feel safe in our own country? Our land of birth, where else can we then feel safe?