By flixnews (self media writer) | 2 years ago 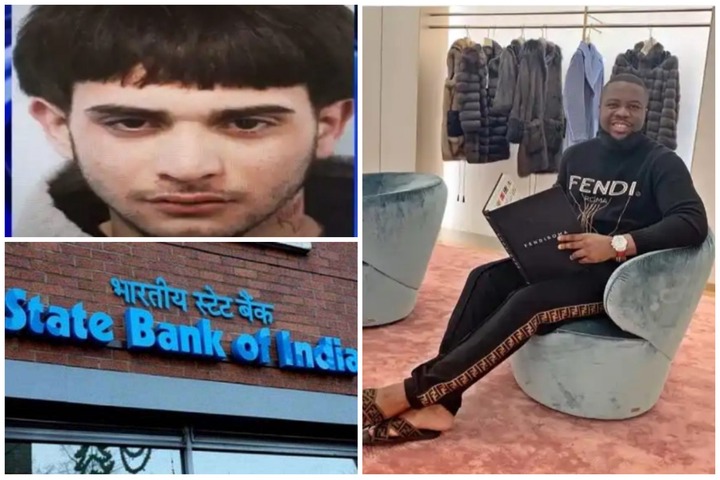 It is either 2020 seems to be not such a good year for fraudsters or crime investigation agencies are really stepping up their game. Be it as it may, this is bad news for every fraudster or intending-to-be-fraudsters out there. Fortunately, I am not one so I really have nothing to worry about.

Few weeks ago, news broke out that our naija Instagram big boy; Hushpuppi was arrested along with his friend Woodberry in Dubai. The news flooded the internet and social media networks so much that even a new born baby got to know about the Hushpuppi drama, so I'm not here to go into details of all that.

I'm here to tell you categorically that Hushpuppi is a learner. He may have been regarded as a great or a legend of the game, especially when you read about the sheer numbers and figures he manipulated people and organizations to inherit, but he is nothing as compared with the boy I'm about to tell you.

Meet Tamil Nadu, a 19 year old boy, who allegedly opened a fake bank branch in India. The bank goes by the name; State Bank of India. 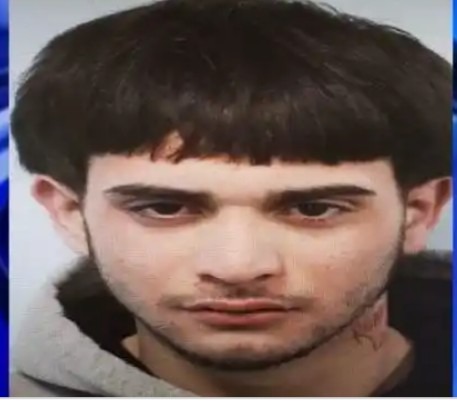 Report has it that the boy's father was a bank manager in one of the bank's branches but sadly passed on in 2007 when the boy was barely 6 years of age. Following the death of his father, the boy decided to put up several applications for the post of a bank manager in the same bank, probably in an effort to honor his late father but all the attempts he had made were not successful because he was still a minor at the time and lacked the qualifications to be given such a sensitive position. 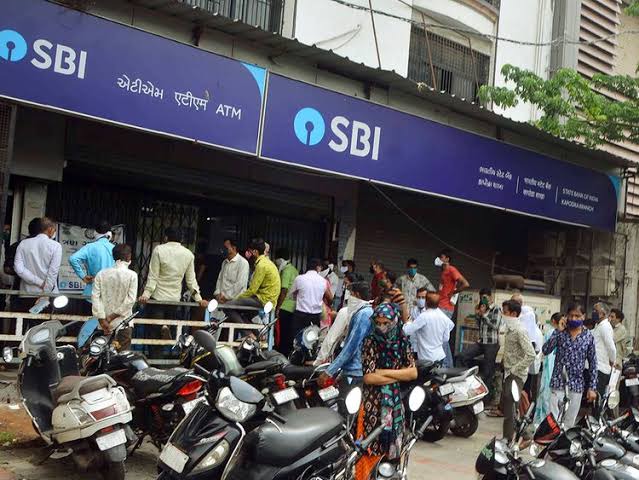 Determined to fulfill his dream as a banker, he decided to open and operate a fake bank branch.

With the help of some men, he succeeded in setting up a fake State Bank of India (SBI) branch at his house.

The three men arrested by the police together with the boy have been identified as Kamal Babu (19), Manickam (52) who made fake seals, and Kumar (42), who printed the challans.

This fraudulent activity was exposed when Mr. Venkatesan one of the branch manager of the SBI bank, branch located in Panruti, made a complaint that a fake 'North Bazaar bank branch of the SBI' was in operation.

Investigation took off immediately by the criminal investigation police department and it was discovered that the allegations were true. Following the complaint, the police gathered that a duplicate branch was set up by the boy which didn't look any different from a normal SBI branch. The police said:

“He even calmly told us that he awaited approval from Mumbai to open the (SBI) branch and that he was about to put up a signboard."

Further investigations revealed that the boy was adopted and the mum surprisingly was also working in the same bank. On interrogating the boy, it was clear that the boy was very knowledgeable about how banks work and operate being that he had parents with banking backgrounds. He had tried getting the job on compassionate grounds all to no avail.

Investigations is still underway and pictures have still not been released.

The rise in fraudulent activities globally is becoming very alarming and relevant stakeholders really need to buckle up in tackling these menaces.

Content created and supplied by: flixnews (via Opera News )