An American calls the police to prevent her husband from committing suicide, and kills him

An American calls the police to prevent her husband from committing suicide, and kills him. 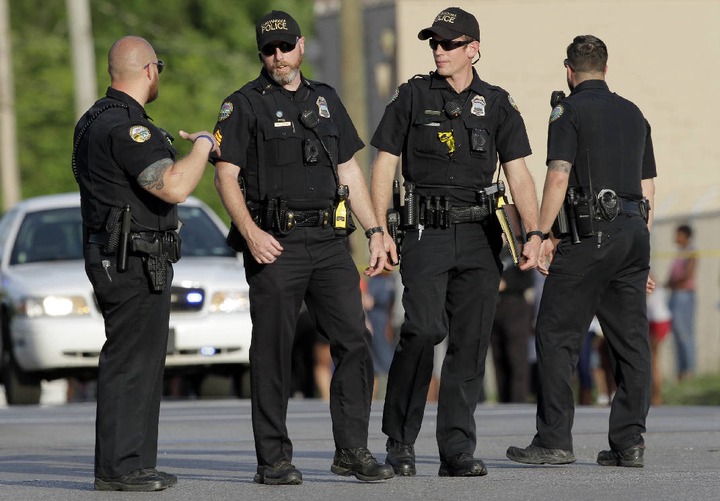 Authorities in Collerville, Tennessee, USA, face a lawsuit filed by a woman named Ellis Hall after her husband David Hall was murdered by the police more than a year ago.

Investigations say the woman called the police on June 3, 2019 after her husband, who was suffering from depression, threatened to commit suicide.

Instead of the emergency team and psychological assistance experts, a special police unit arrived at the scene. A policeman demanded that the man drop his weapon, then shot him, killing him.

The man's widow accused the city police of violating her husband's rights and using excessive force while dealing with him.

For his part, the lawyer representing the city authorities says that her husband was a danger to others.

It is noteworthy that fierce discussions are taking place in American society currently on the issue of police violence against citizens, following a massive wave of protests in the country in the wake of the killing of the brown citizen George Floyd at the hands of the police in Minnesota last May 25.