Barbara and Harold Longley, 88 and 92, may have been senior citizens, but that didn’t them from loving each other like two crazy kids. However, the time came when Barbara could no longer take care of Harold by herself. 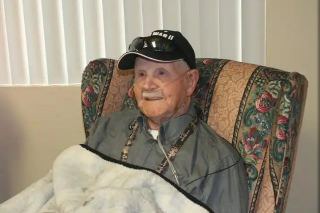 The couple lived in a small town called Sterling, in Cayuga County in upstate New York. In early 2017, Barbara was searching for someone living in the area to take care of Harold for a couple hours every day.

Harold had already suffered two strokes and lost his ability to take care of himself or stay at home independently. He needed help breathing, eating, and getting around the house, so a health care professional would be perfect for the role.

Barbara and Harold ended up hiring 23-year-old Jenna Boyle. Jenna was originally from Pennsylvania but moved to the state of New York a few years earlier. When she met Barbara and Harold, she was studying to work in health care.

What Barbara didn’t know was that Jenna was also a mom to a 4-year-old boy, and she went into the field of health care mostly to provide for him, not because she was passionate about senior or disability care. 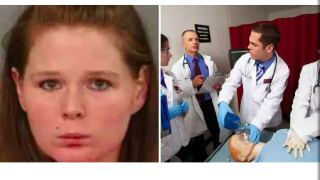 After she’d been working at the Longleys’ for a few months, Barbara had come to trust Jenna. On March 23, 2019, she left her husband and the caretaker alone at the house while she went to the supermarket to get some groceries. She thought nothing bad would happen in her absence.

When Barbara returned home, she couldn’t believe what she saw: Jenna had left Harold helpless and alone! Rather than calling Barbara to tell her she was leaving, she only left her a note, afraid of disappointing Barbara face to face.

In the note, she first apologized for leaving but stated that she felt she could no longer care for Harold. She also mentioned that she had fed him his lunch and that he “ate it good” so he would be “good until 4 o’clock.”

Harold also had breathing problems, but Jenna did manage, at least, to give him his “breathing treatment” before she left the senior citizen alone and helpless. 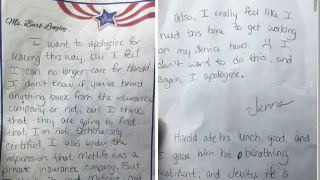 The most disturbing part of Jenna’s note was where she mentioned something vague about not being “technically” certified to care for Harold in the first place. Barbara was astounded and upset by the note. How could anyone leave her husband alone like that?

Anything could have happened in the hours that Jenna was gone, and that idea did not sit well with Barb. Still, she felt a pinch of sympathy for Jenna. Not knowing what to do, she called someone who could advise her.

Barbara contacted a nurse who had previously worked with the Longleys. Barbara trusted her, but she’d moved out of the area. The nurse advised her to call the police because Harold had been endangered. The whole story was very strange.

Soon after Barbara called the police, Jenna was arrested and taken to the Cayuga County Safety Building in Auburn, New York, where it would be determined whether she was guilty of a crime and to what degree.

Cayuga County Sheriff David Gould released a statement saying Jenna was facing a charge of second-degree Endangering the Welfare of an Incompetent or Physically Disabled Person. He said he found the case deeply disturbing.

Barbara was still shaken from the incident and did not want to picture what could have happened to her husband while he was left alone without any help. However, she said she never meant to punish Jenna — her goal was to simply save anyone else from experiencing a similar situation. 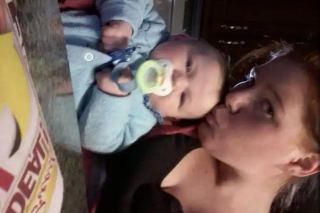 Jenna did not seem to have the heart of a nurse, and did not care for her patient enough to wait until anybody else was home before leaving. Her time in the field of healthcare was over.

Today, Jenna is focusing on taking care of her two children instead of the elderly. She is focused on working out her legal troubles. She says that she wants to learn from this incident so that she can move forward.

As of 2020, the Longleys were still alive despite Harold’s worsening condition, but they knew they don’t have much time left. The two sorted out their grave and plan on being buried together.