Remember The Man On The 20 Naira Note. This Is How He Was Killed And The Man That Killed Him. Photos

Welcome back esteem readers. Today,i will be taking you back to memory lane to one of a sad event that took place on February 13, 1976. When the then Military ruler of the Federal Republic of Nigeria, General Murtala Mohammed was assassinated with his aids.

Late General Murtala Mohammed was born on 8th November 1938 and died on 13th February 1976. He was a Nigerian Army General and the 4th Head Of State of Nigeria from 1975,until February 13,1976 when he was gruesomely assassinated by an ambush attack by Lieutenant Colonial Buka Dimka.

General Murtala Mohammed was assassinated alongside his Aide-De-Camp Lieutenant Akintunde Akinsehinwa when his Mercedes Benz was ambushed by a group of assassins consisting of Lieutenant colonel Buka Dimka and others in his way to his office at Dodan Barrack, Ikoyi, Lagos state.

Murtala Mohammed was a leader that Nigerians at that hope on to bring them hope and to unite the nation. For development,peace and unity. But,his oppositions, leaded by Lieutenant Buka Dimka run a coup and take his life but the coup was aborted as it fails.

Dimka and other perpetrators of the act was arrested and killed by firing squad.

Lieutenant Buka Dimka was publicly executed on 15 May,1976 at Kirikiri Maximum Security Prison In Lagos, by firing squad.

The Mercedes Benz 230.6,which he was riding before he was killed is one of the artefacts at the National Museum, Lagos.

Below are the photos of the Mercedes Benz; 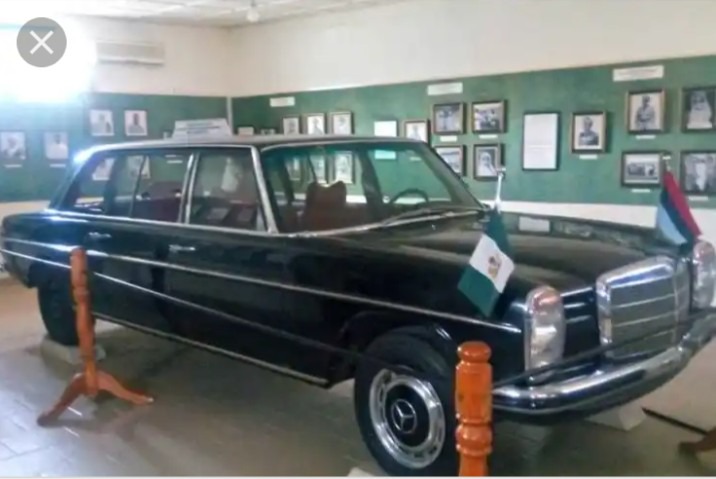 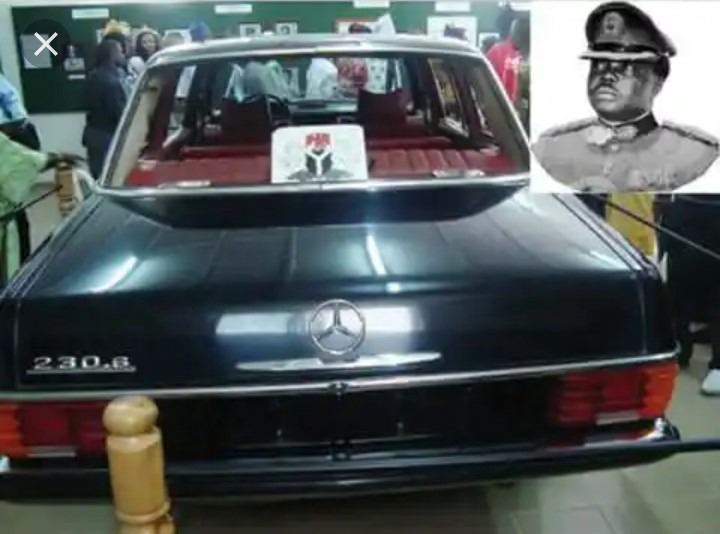 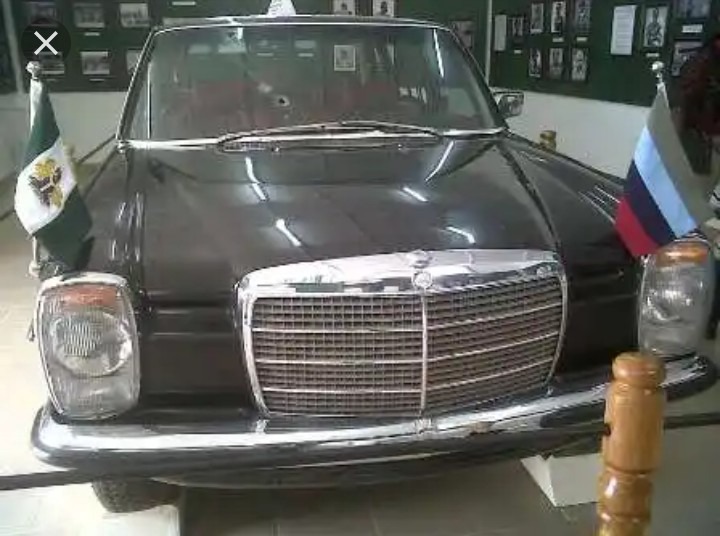 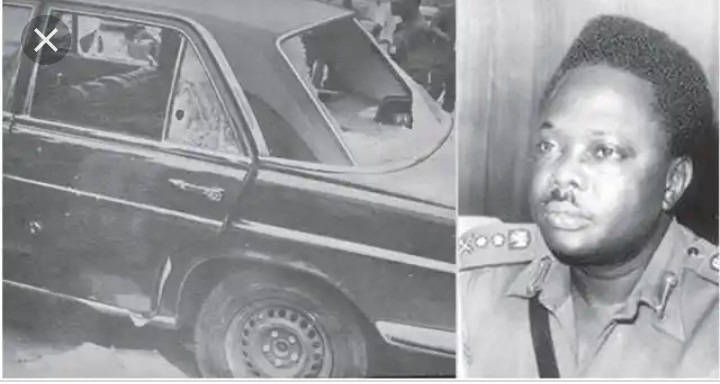 Below are the photos of Late General Murtala Mohammed; 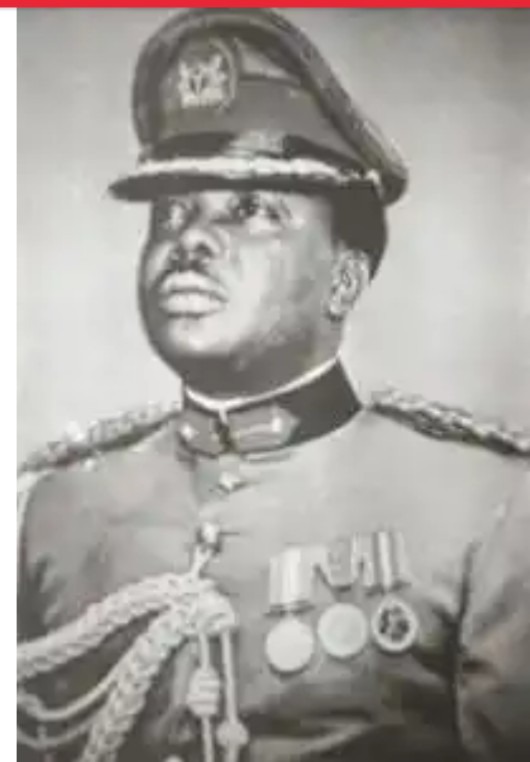 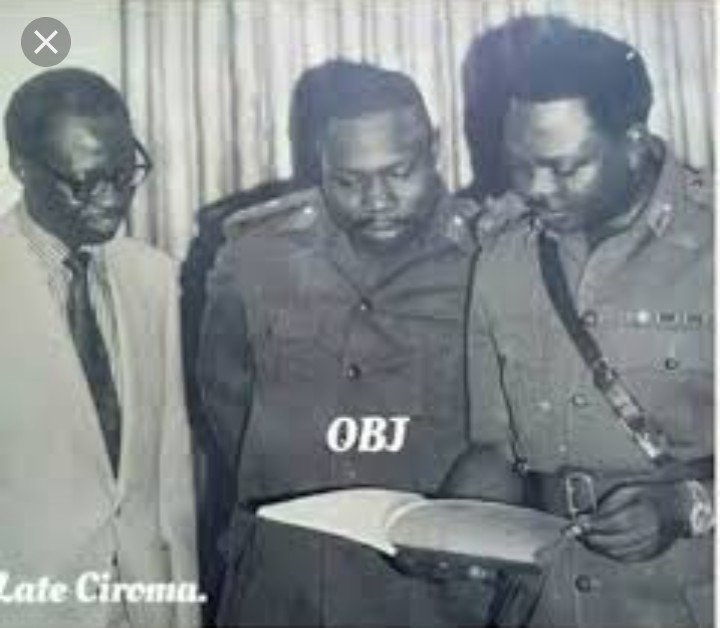 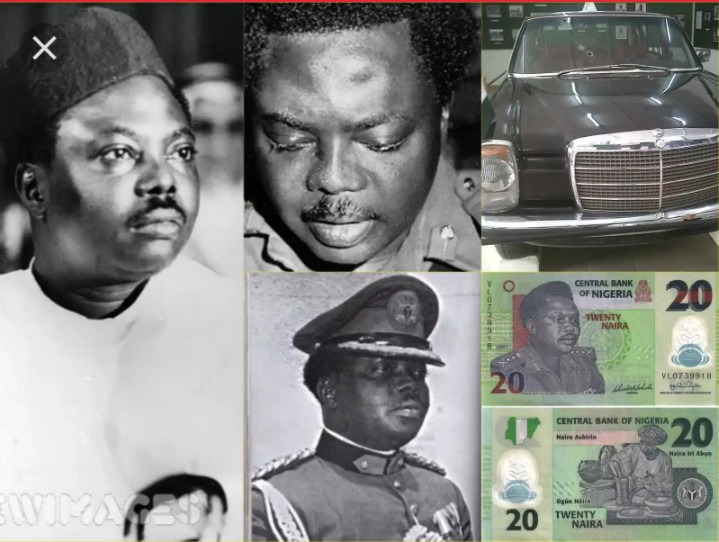 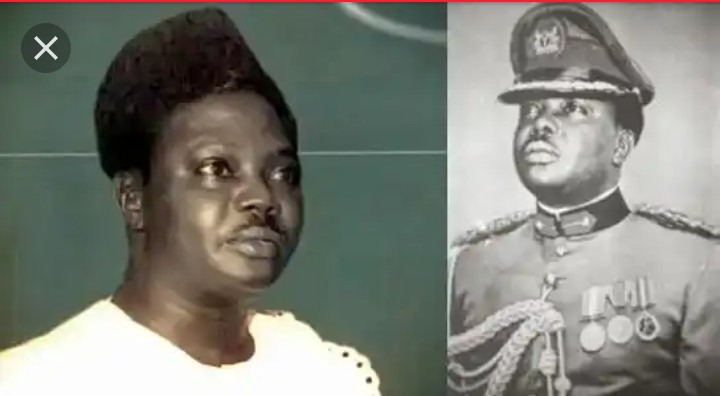 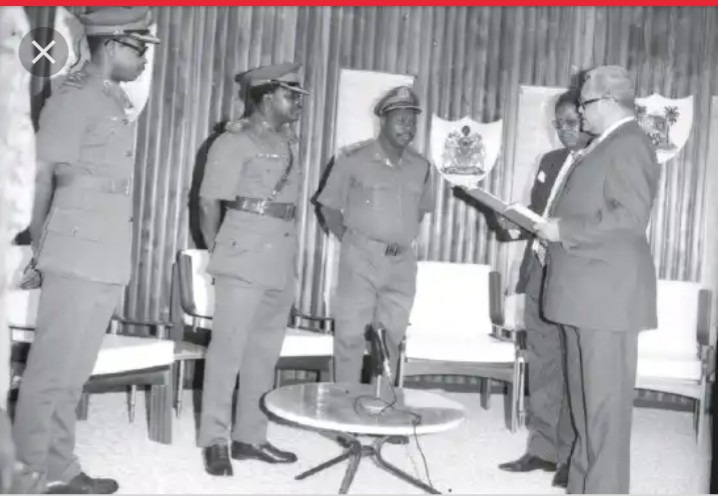 Below are the photos of the Lieutenant Colonel Buka Dimka, the leader of the assassins that murdered General Murtala Mohammed. 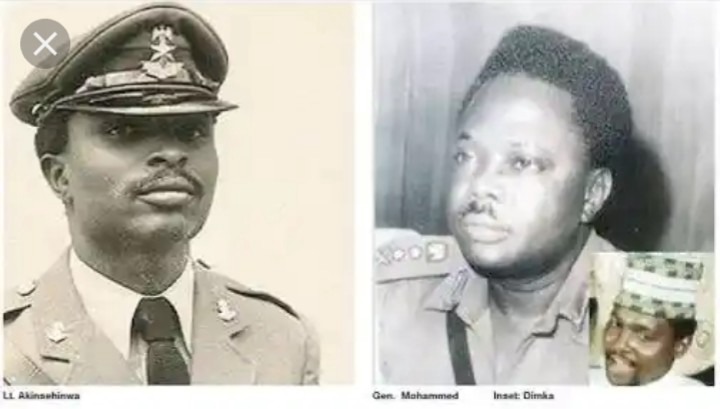 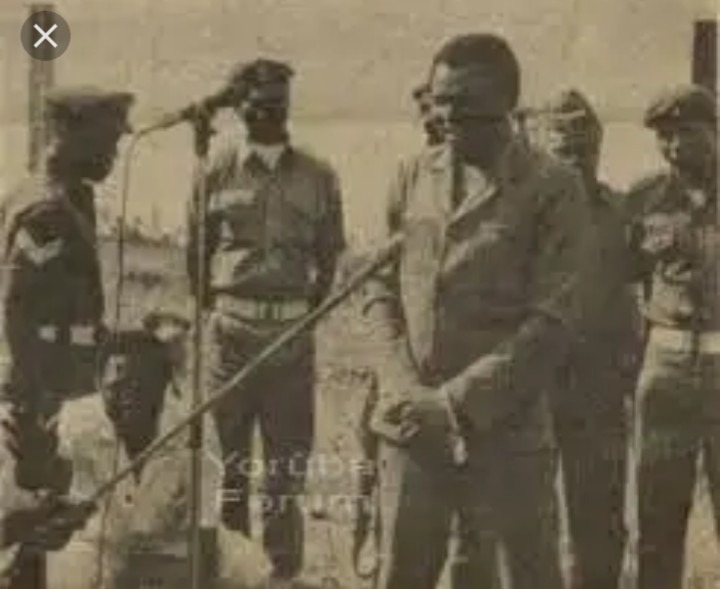 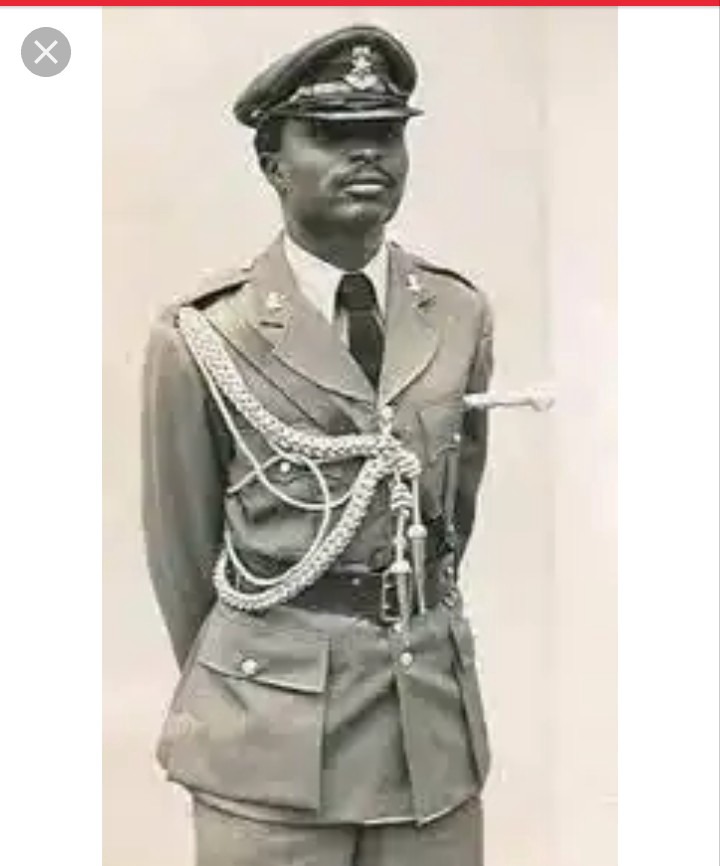 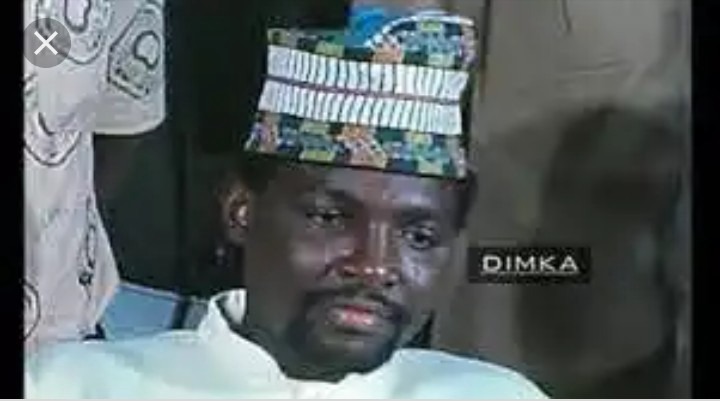 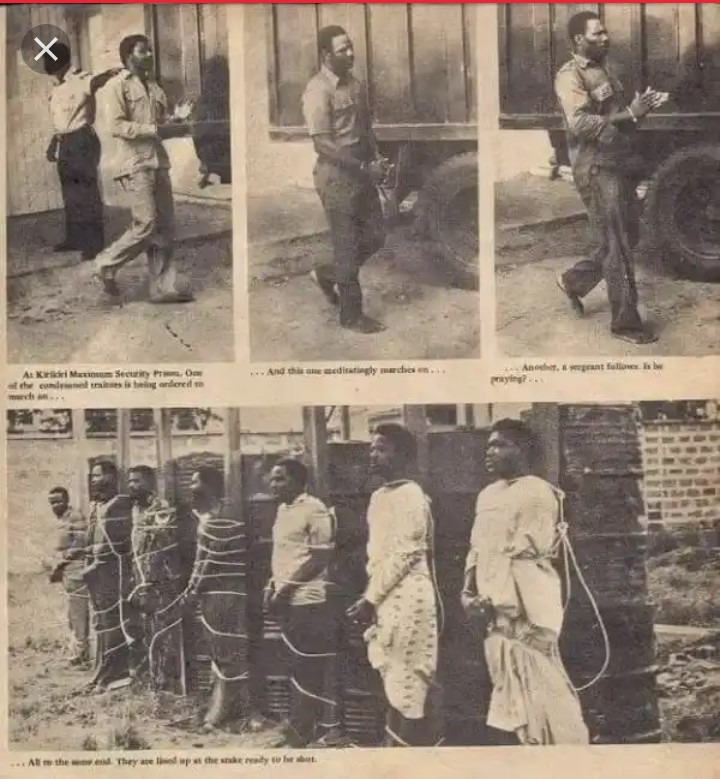