Do not commit murder unknowingly, stop these bad habits

By Tboyliketea (self media writer) | 2 years ago

As a human, there are some things we do unknowingly that is not right in the sight of man, mother nature, and above all God. 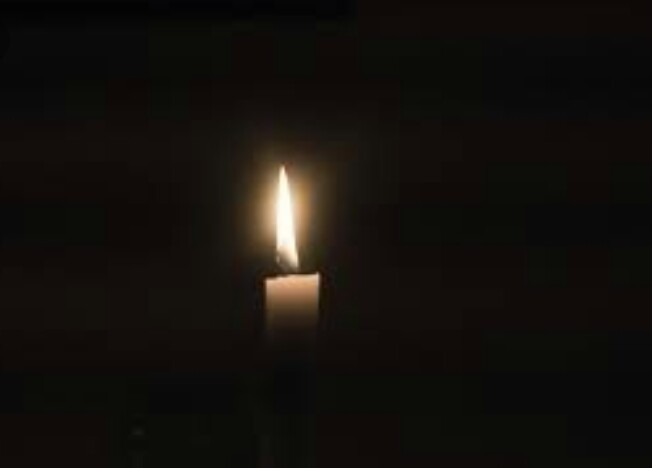 But most times, we overlook these things, because we don't care to know, and we don't bother to think about the repercussions these actions might cause us, or others.

To commit murder is not until when you physically shoot, or stab your fellow man with knife, that your hands will be stained with blood. No.

There are other ways you might be the cause of someone's death unknowingly.

These habits is not only dangerous, wicked, and bad, but it might make you do something that will make you sitdown, and start asking yourself, if i had known, that is, if you realise your mistakes.

These are some of the habits or behaviour you need to stop immediately..

(1). When you refuse to Help an accident victim to the hospital:

Most of the car owners we have today, also have their various social media account with them on their mobile phones. 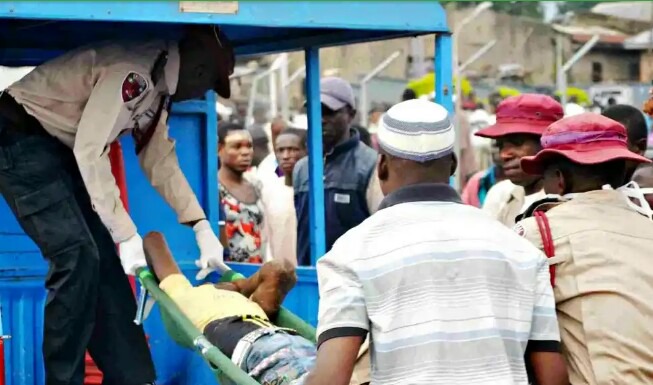 It could be disheartening to see fellow citizens surrounding an accident victim who is begging for help on the ground.

Instead of helping the victim to any nearby hospital, you begin to take pictures of the victim, and you start uploading the pictures to social media.

When you are done with the uploading, you go back to your car and zoom off. Because you feel its the job of the Federal Road Safety Corp to move the victims to the hospital.

It is very wrong and inhuman, helping such victim to a nearby hospital, might preserve that person's life.

These is mostly common with women. But some few men also quarrel and keep malice too. 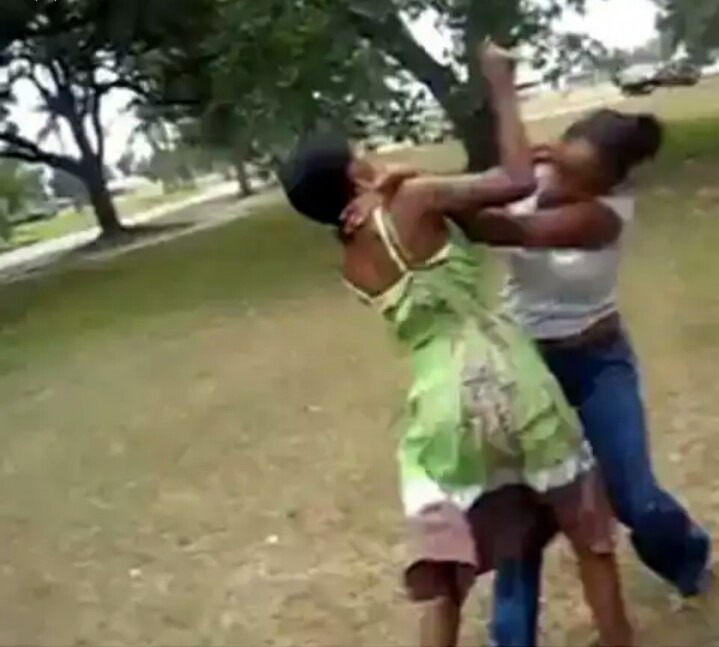 Avoid quarreling and keeping malice in your neighbourhood. But if eventually there is any disagreement between you and your neighbour, try and settle it immediately.

Don't transfer that disagreement to your neighbour's children, because those kids no nothing.

When you see your neighbour's children fall Inside a well, or a pit, and you know that you are the only hope for the child to survive, don't turn the other side of your face.

Don't suffer that woman because of the little quarrel you had with her. Save that child's life first.

Don't say it does not concern you. Even if you don't get thank you in return from the child's mother, the God of that child will suerely reward you.

(3). Physical combat with your fellow man:

Don't involve yourself in any physical fight with your fellow man except you want to defend yourself. 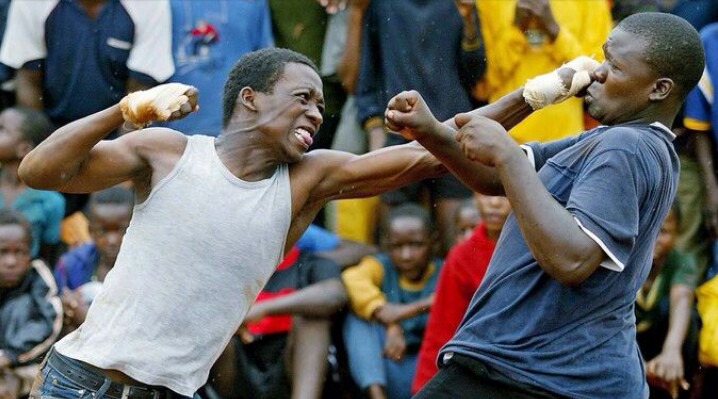 According to WHO, About 5.8 million people die each year as a result of injuries sustained from physical fight. This accounts for 10% of the world's death.

In a physical fight, where you hit your opponent may be very dangerous, and In most cases it's your opponent's head and face that is more vulnerable.

A powerful blow to the head, stomach or neck during a fight can lead to a brain injury or death. So avoid it.

Have you ever involved yourself in any romance scam, and at the end, you took away all the savings that your so called lover has been working for. 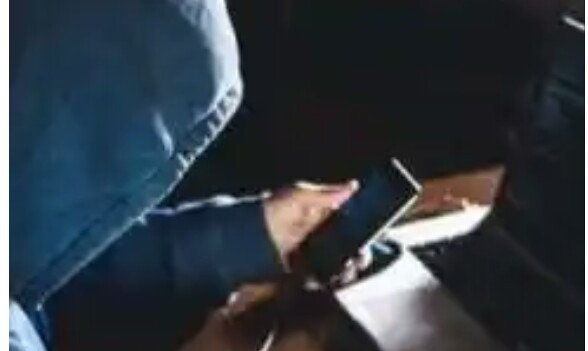 You buy flashy cars, live large at the expense of other people's sweat. Well this not the problem.

The problem is do you ever think of what will happen to that person you just scammed. What if the man or the lady you scammed commits suicide, as a result of the shock of being duped, whereby all what he or she has worked for in many years has just been taking away from her.

These things will continue to stain your hands with blood unknowingly if you don't desist from it.

(5). Given false witness in court:

Were you bribed, forced, intimidated, or your false witness will give you material gains. 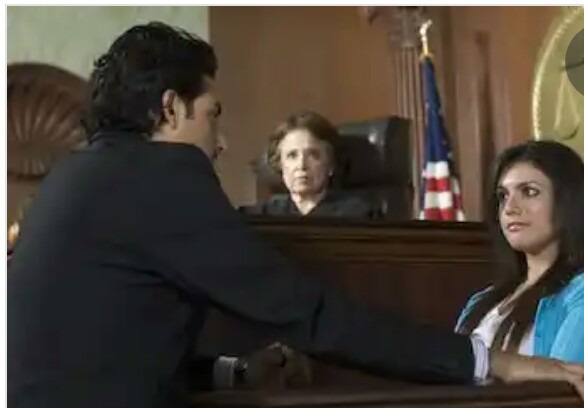 And because of this, you decides to satisfy yourself and destroy another person.

If you are not caught, do you know what your false fact could lead the other person to. Don't let a man be sentenced to death with your fake witness and fake claims.

Be careful please, money is not everything. Brotherly love and kind hearted is the greatest.

Content created and supplied by: Tboyliketea (via Opera News )