By Nigerialite (self media writer) | 2 years ago 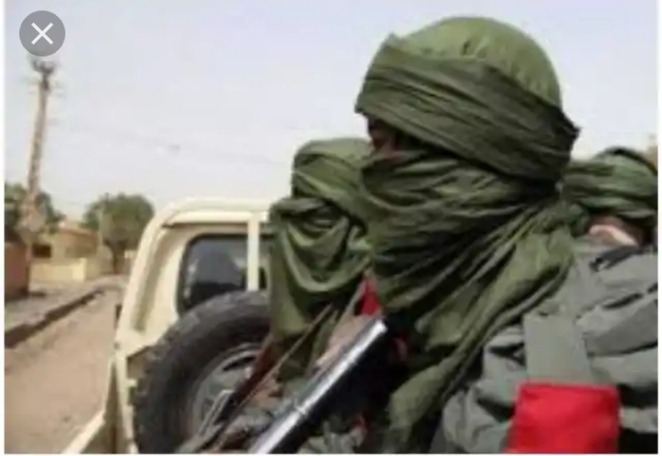 The Ogun State Police command men have arrested three suspended armed robber's who took to the bush when they saw the anti robbery team, approaching at Alapako area, along Lagos Ibadan express way. 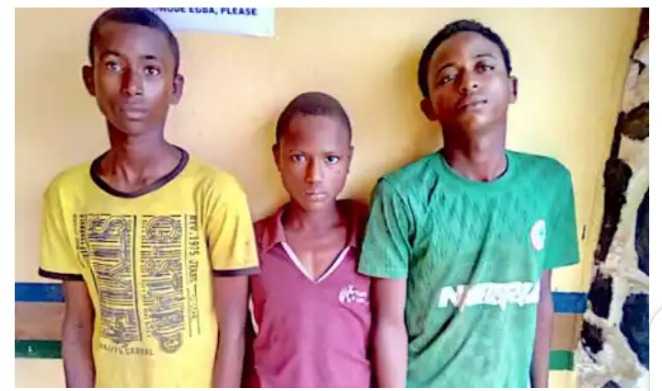 According to Abimbola Oyeyemi the police spokesman in the state " following the call received by the D.P.O of Owode Egba division, a Mazda bus was forcefully stopped on the highway by a group of hoodlums ( armed robber's ) ".

Oyeyemi said that " upon the distress call, the D.P.O Owode Egba and S.P Mathew Ediae led the anti robbery team to the scene, and the hoodlums having sighted the police took to their heels but were chased into the bush and three amongst them were apprehended. 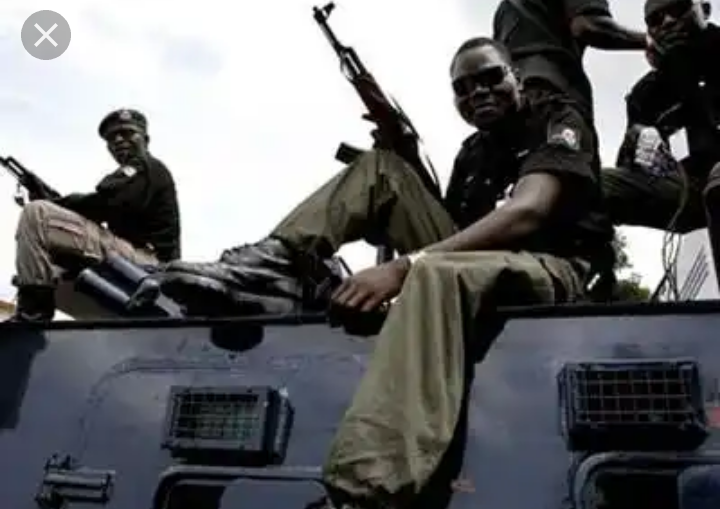 According to the PPRO, the victims of the robbery " narrated that the robber's jumped on the road from the bush and forcefully stopped the vehicle, and started beating them with match before taking there valuables.

545,000 ( five hundred and forty five thousand and itel phone were stolen from them ). The involved victim was a female named Oluwakemi Oyegade, as well as the driver Zacheaus Olaniyi.

Finally, after the rescue of the victims of the robbery and the arrest of the three suspected hoodlums, the sum of 99,700 ( ninety nine thousand seven hundred naira ) and one itel phone were recovered from the suspects.

Moreover after the victims have been rescue and taking to the station, the commissioner of the police in the state CP Kenneth Ebrimson, ordered the immediate transfer of the suspected armed robber's to the special anti robbery squad Stars for investigation and prosecution.

Content created and supplied by: Nigerialite (via Opera News )