Indeed, it's the end time, as SUSPECT confessed to be paid N500 for HACKING a PREGNANT WOMAN to DEATH

By SILVERDOVETV (self media writer) | 2 years ago 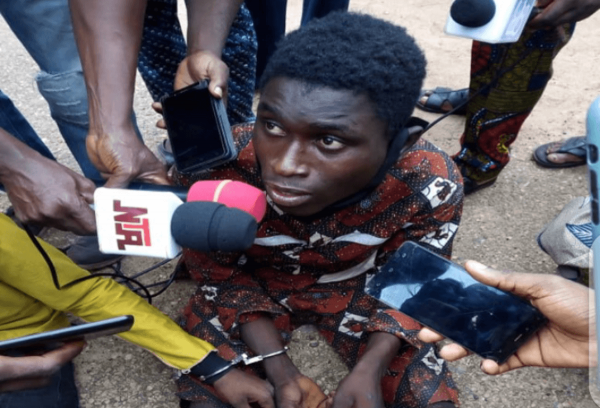 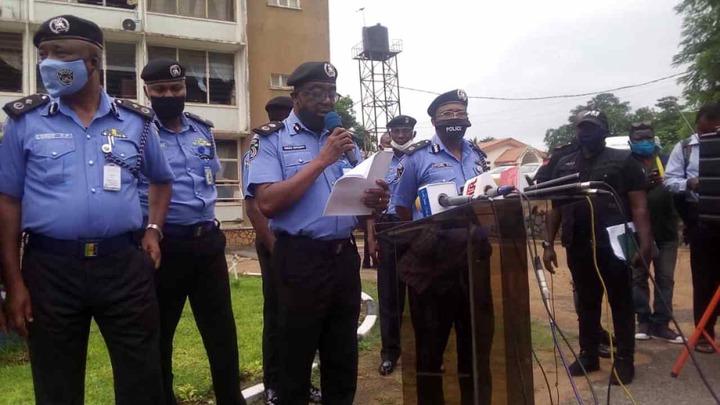 Indeed, it's the end time,as SUSPECT confessed to be paid N500 for HACKING a PREGNANT WOMAN to DEATH

It is indeed a strange world, a very strange and weird time right now for everyone, as unimaginable things are happening. Things that could shock you to death, or ,how do we fathom thid revelation by one of the three suspects that were arrested in Ibadan over the weekend.

They suspects were aprehended and paraded by members of the Nigerian Police force yesterday, Friday, in Ibadan, the Oyo state capital, however, one of the three suspects arrested over the serial killings in Akinyele area of Ibadan, Oyo state, made one of tge most shocking revelation about crime in recent years.

The suspect confessed that the reward for the gruesome murder of each of the six people that he had killed was FOOD and N500, that is five hundred Naira, which equate to three thousand Naira(N3000) for the six people he murdered.

Oh, what a world, what a generation, five hundred Naira that he could have gotten from the pregnant woman, if he had asked her, but chosed to murder her for his "boss" and get paid five hundred Naira(N500) plus a pack of food.

Yes, a pregnant woman was among the victims, the security concerns of the area was alarmed when, within a thirty days, at least five poeple, which include a pregnant woman and two young students, were butchered to death in the Akinyele area of Ibadan.

The suspect disclosed this in yesterday in Ibadan, the Oyo state Capital, when the state commissioner of police, Nwachuckwu Enwonwu, paraded some suspects for offences ranging from armed robbery to defilement, murder, motorcycle theft, among others. 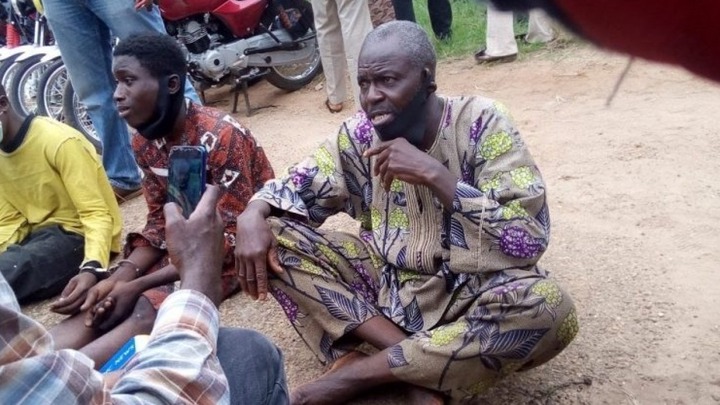 The suspect, who is 19 years old, revealed that it was a 50-year-old herbalist, who always send him on the mission to kill innocent people for rituals, he also claimed that the 50 year old herbalist was his master.

During the parade, the 19 year old suspects said: "Anytime I’m to go for the killing, baba will give me some charms and also teach me some incantation to be recited so that nobody will see me at the scene of the crime,” he said.

“I will hit the victims with a shovel and recite the incantation immediately I saw blood coming out of the victims’ body.

“Baba instructed me to always move around the victims at the scene after killing them and then turn my back on them, staying there for like three minutes; which I did and nobody will see me.

“Baba said the spirits of the victims will come to him after I killed them. Baba did not tell me the reason for the killings, but does buy me food and gives me N500 after each of the killings I carried out for him.” 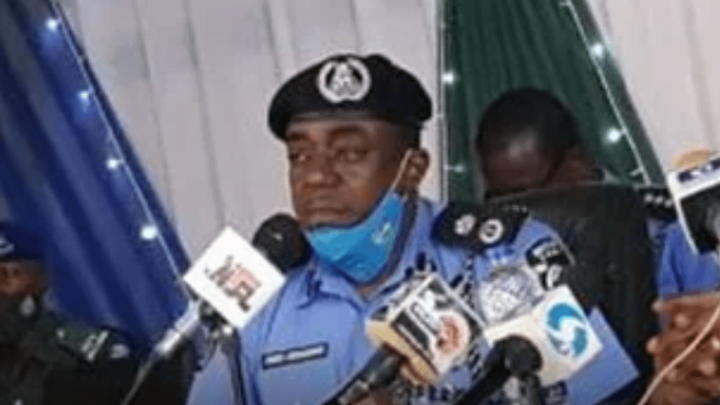 The 50 year old herbalist however, denied the accusations, he confirmed to knowing the suspect, but claimed that the parents of the suspect brought the suspect to him to learn about herbs from him(the herbalist).

“I only saw him some days ago when he came with the police, though I do give him food.” the herbalist concluded.

The Commissioner of police of Oyo state, Nwachuckwu Enwonwu, however disclosed how luck ran out on the 19-year-old suspect, the commissioner revealed that the suspect was aprehended via a phone he had stolen from one of the victims, Azeezat Shomuyiwa, and he later led operatives of the special anti-robbery squad to the hideout of the herbalist.

The commissioner of police of Oyo state, Nwachuckwu Enwonwu said the suspect operated by targetting female victims and attack them with dangerous weapons, rob them before hacking them to death.

According to the Oyo state commissioner of police, Nwachuckwu Enwonwu, the suspect had already confessed to masterminding various criminal activities within Ojo’o, Akinyele and Moniya areas of Ibadan. 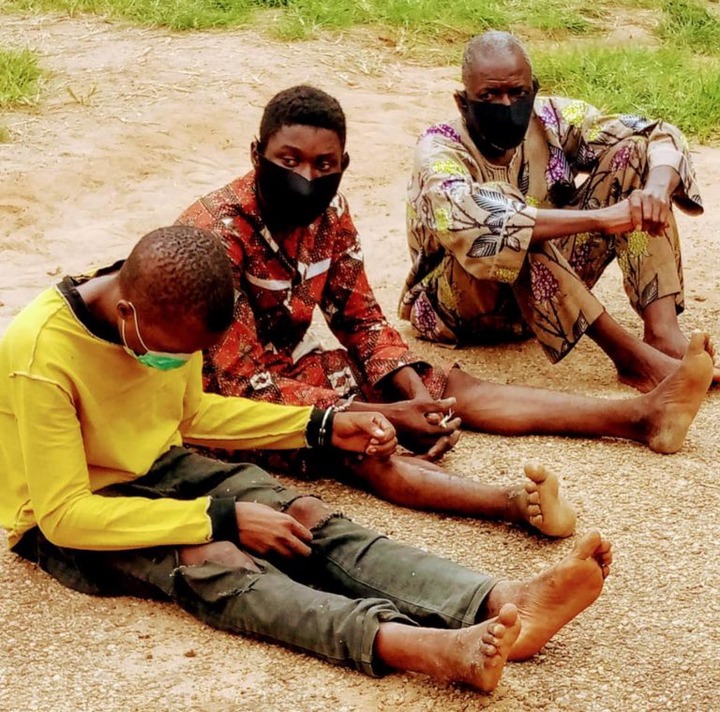 “His last operation was carried out on June 29 when he attacked Mrs Adeola Azeez and her daughter with a shovel.

“The duo were seriously injured on the head. He carted away their phones and money. The victims are currently responding to treatment at the hospital.” CP Nwachuckwu Enwonwu concluded.

We all just need to be extremely careful and b watchful

what do you think of this story?

please drop your comments below.