By Quick (self media writer) | 1 year ago 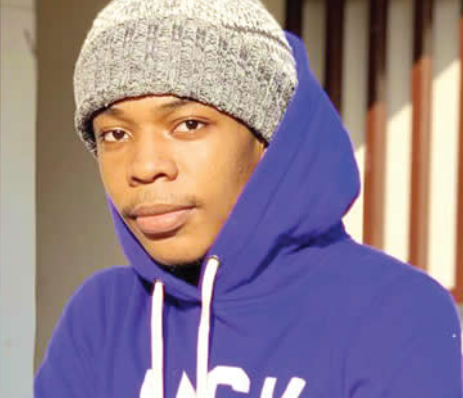 The Lagos State Police Command has arrested eight police officers for their alleged participation in the attack and extortion of a social media influencer, Olumide Bakare.

Olumide Bakare, who is known on Twitter as @__Valking, entered the microblogging platform on Tuesday, July 14th to accuse the Ogudu department police officers of several terrible things, including forcing a gay confession, threatening his life, extortion, blackmail and brutality.

He said the attack took place on Monday, July 13th. After his story broke, he returned to the platform to say that the police had approached him and asked him to come and identify the officers who had attacked him. Eight officers were arrested in connection with the incident.

State police public relations officer Bala Elkana confirmed the arrest and said that once the investigation of the matter was completed, the police officers involved would be subject to due process in the courtroom.

He said, "The officers are with us in the Provost's Department at headquarters. Police Commissioner Hakeem Odumosu has ordered that the case be referred to headquarters and all have been brought to the headquarters. The victim said that three officers were directly involved in the incident, but eight of them were arrested for being members of a team.

"We arrested each team member to investigate the role that each of them played The investigation is ongoing and the parties involved will be subject to due process in the courtroom and, if found guilty, will be treated according to our laws.